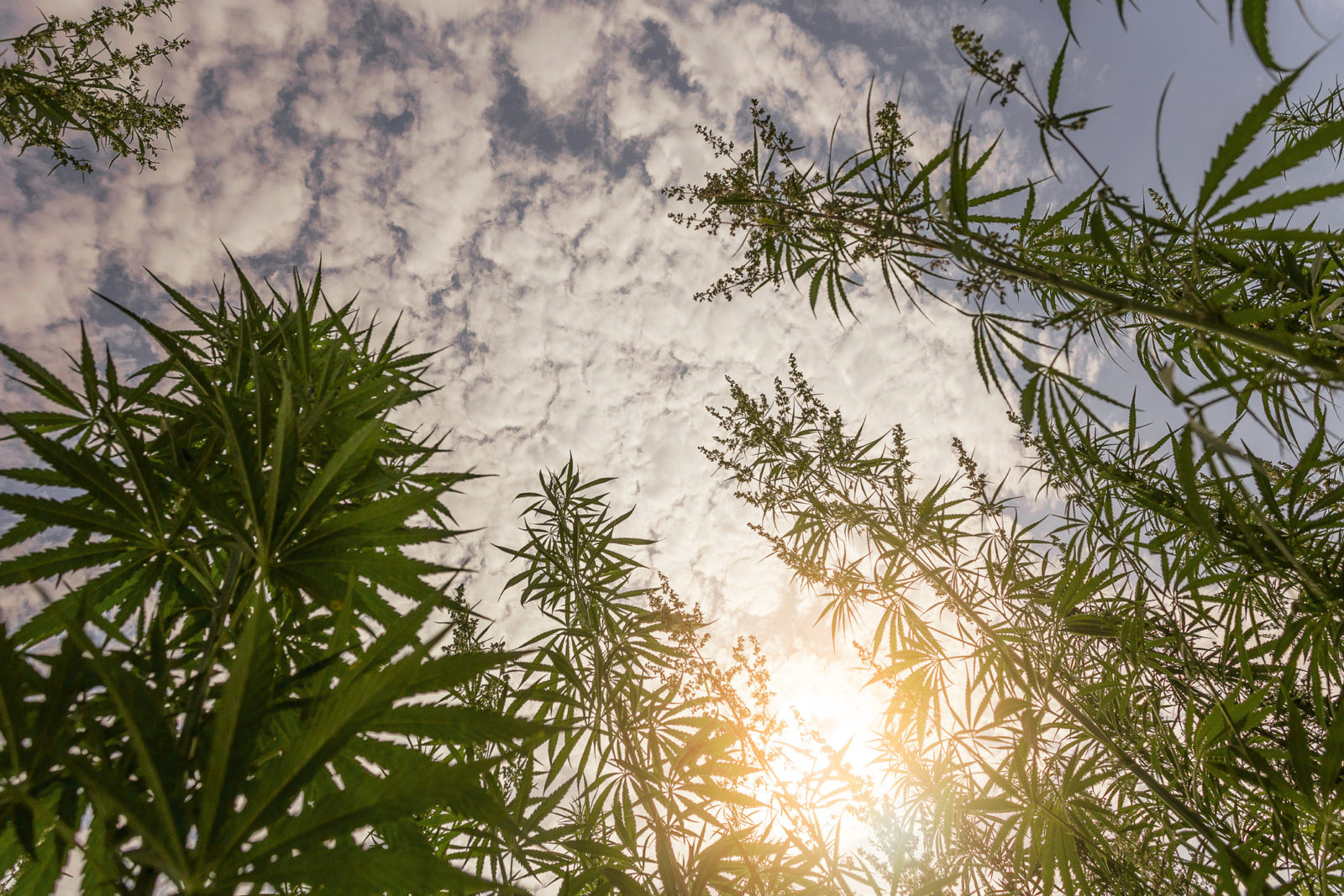 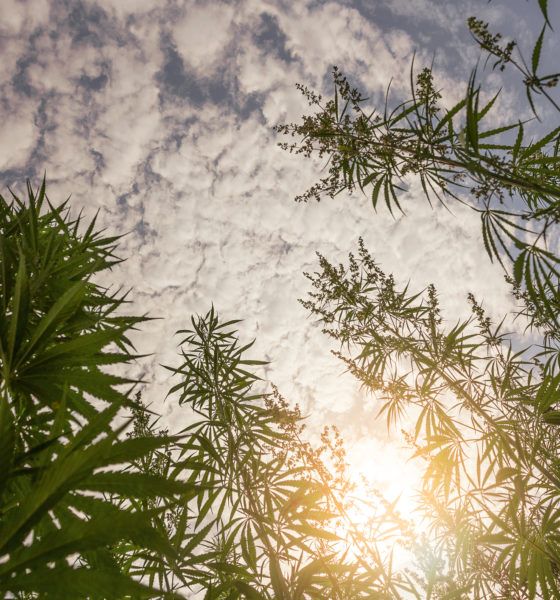 A group promoting medical marijuana legalization has scheduled a fundraiser in Conway, South Carolina next weekend.

The “Hemp Greenhouse Gala” will be held at the Palmetto Harmony farm (8856 Pee Dee Highway) in Conway between 5:30 – 9:00 p.m. EDT on Saturday, March 23, according to an invitation sent from Compassionate SC.

The group – which is pushing legislation to legalize cannabis in the Palmetto State – bills the the gala as “a special fundraising event” bringing together advocates from “across the state in order to improve quality of life for many South Carolinians.”

“All proceeds will benefit CSC.health in their current efforts to pass the SC Compassionate Care Act which will provide patients legal access to medical marijuana,” the invitation added.

The compassionate care act refers to S. 366, legislation introduced by state senator Tom Davis of Beaufort, S.C. This bill – which Davis has touted as “the most socially conservative medical marijuana proposal in America” – received its first hearing earlier this month.

Attendees at the Compassionate SC event will be treated to a tour of a working hemp farm, extraction facility, lab and greenhouses prior to being served a “hearty barbecue dinner.”

The event will also feature a silent auction, short educational program, and live music by Matt Parker and The Deacons, a Myrtle Beach S.C.-based trio which touts its sound as an “eclectic mix of bluesy alternative, funk, and melodic rock with hints of soul.”

Tickets are $75.00 in advance or $95.00 at the door, which includes a meal and a pair of drink tickets. And yes, you can purchase tickets on EventBrite.

Here is the invite …

Public support in South Carolina for the legalization of medical marijuana keeps getting stronger, however the legislation faces an uphill climb thanks to the threat of a veto from S.C. governor Henry McMaster.

Our view on all of this? We support Davis’ bill, although we have criticized it for being unnecessarily restrictive and for permitting far too much government interference in this new marketplace.

This news outlet has consistently argued in favor of the legalization of marijuana and other drugs – both medically and recreationally. Of course, as we advocate for the benefits of legalization from a liberty/ economic perspective, we are not insensitive to the issues raised by its critics – and have previously laid out the necessary limits of such a policy.

In embracing the legalization of “illicit” drugs (or the consumption of alcohol or legally prescribed drugs), we must always remember there are certain situations in which this liberty can and must be revoked to protect the liberties of others.

We also appreciate the specific objections raised by our friends in law enforcement – who have legitimate public safety concerns with the bill currently pending before the S.C. Senate.

As with supporters of legalization, they will always have a voice on our news outlet …

Sources: Midlands SC Dentist’s Death Being Investigated As A Suicide