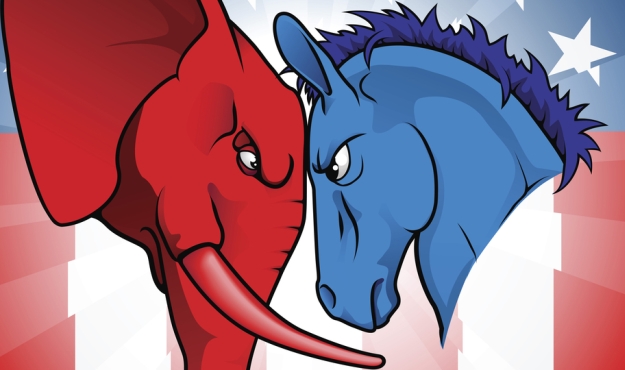 The leader of the S.C. Republican Party (SCGOP) praised the ruling – which effectively eliminated civil rights-era “pre-clearance” requirements for certain states (including South Carolina) – while his Democratic counterpart referred to the ruling as “deeply disappointing.”

“Today’s Voting Rights Act ruling by the U.S. Supreme Court means it’s a new day in the South and a further opportunity for self-governance and freedom,” SCGOP chairman Matt Moore wrote on his Facebook page. “Great news for South Carolina!”

Meanwhile S.C. Democratic Party (SCDP) chairman Jamie Harrison sought to couch the ruling as an effort to “erode” the right of minorities to vote.

“The right to vote is the sacred right of all Americans, the cornerstone of our democracy,  and we must not forget how hard many Americans fought – African-Americans and women in particular – to secure that right. The Democratic Party will continue to oppose legislative and political efforts that erode the right to vote and will actively support efforts to protect and expand voting rights in South Carolina and across the country.”

Really? What about when a group of mostly black leaders disenfranchise white voters so they can pass a $1.2 billion tax hike? Cause that just happened in South Carolina, and Democrats … including U.S. President Barack Obama … are doing nothing about it.

Anyway, to read our take on the court’s ruling, click here …