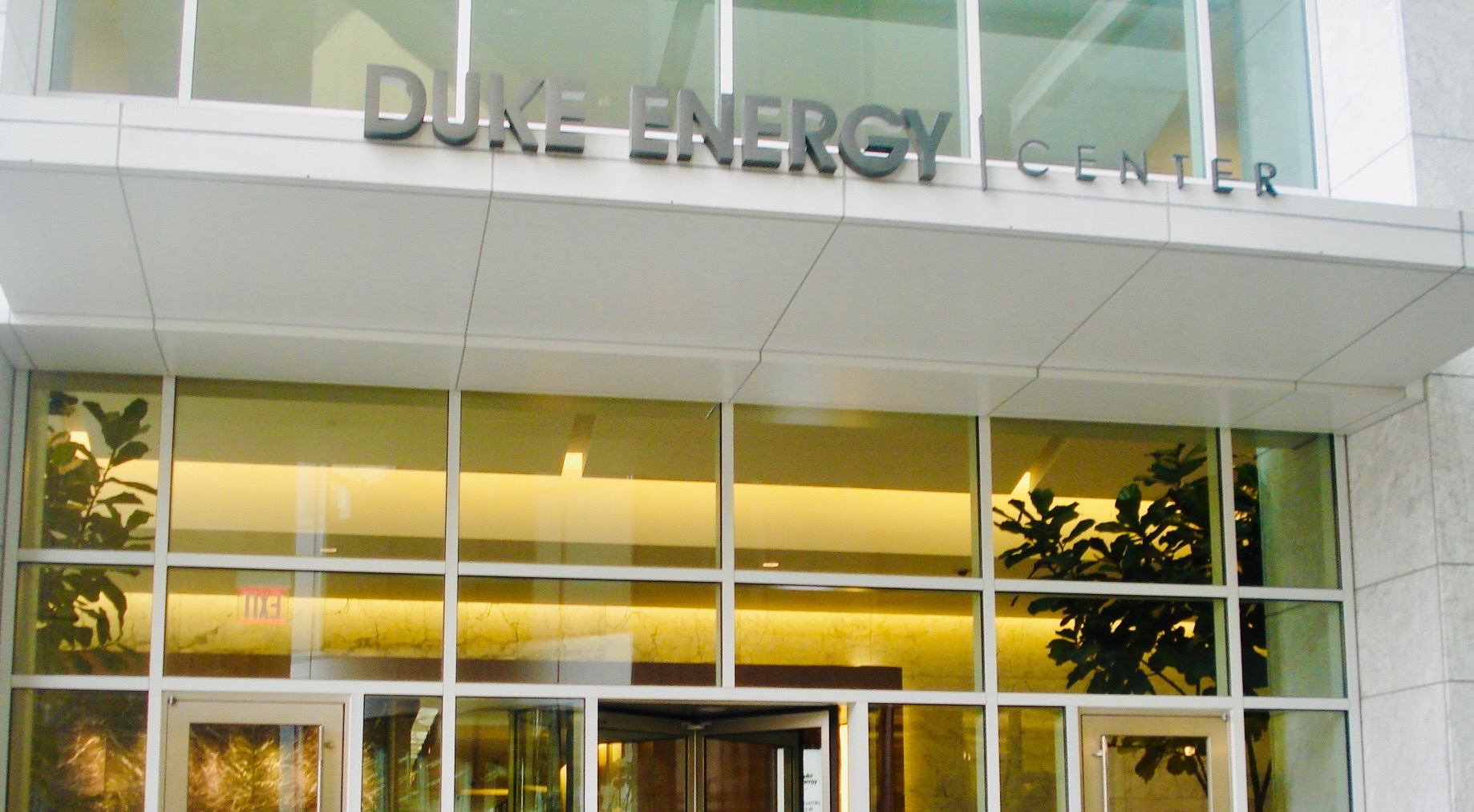 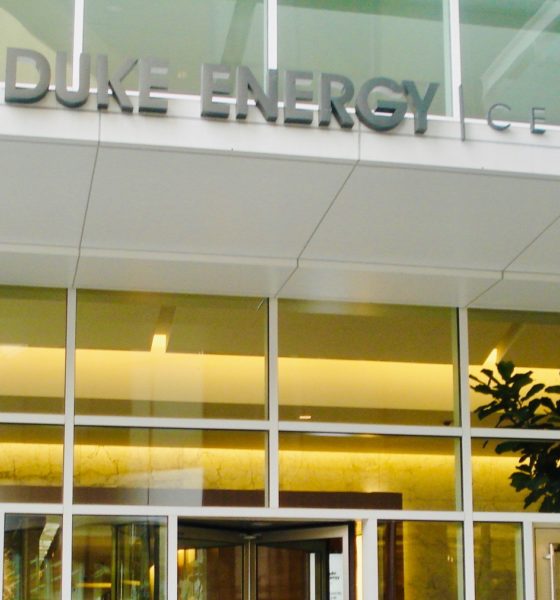 Company’s proposal slammed as excessive, regressive and bad for the environment …

A massive proposed rate hike being pushed in the Palmetto State by Charlotte, North Carolina-based Duke Energy is being slammed as excessive, regressive and bad for the environment – and South Carolina citizens are being urged to challenge it as it receives consideration from the S.C. Public Service Commission (SCPSC).

According to retired Clemson University economist Holly Ulbrich, co-president of the League of Women Voters of South Carolina (LWVSC), the proposed rate hike “is burdensome on low-income households, discourages energy conservation, and would make electricity more expensive not only for households but also for small businesses and industry.”

Duke wants to raise rates on hundreds of thousands of South Carolinians beginning on June 1.  Residents would see 12.1 percent rate hikes, while commercial and industrial consumers would see their bills go up by 8.3 percent.

The company is also proposing a whopping 237.8 percent increase in its flat fee on residential customers in the Upstate – which Ulbrich termed “the highest (fee hike) requested by any of the publicly traded electric utilities in the nation.”

According to Ulbrich, Duke’s proposed increases would result in a base rate that is “the highest in the nation for investor-owned utilities.” Not only that, the rate hike “is structured in a way that will have disproportionate impact on low-income households.”

“South Carolina’s low-income residents spend an average of 14 percent of their income on energy,” Ulbrich wrote. “We need to ask why one of the poorest states in the nation is being burdened with some of the highest electric rates.”

As we have previously reported, Duke is continuing to deal with ongoing fallout from the company’s various coal ash fiascos – which according to reporter Emery Dalesio of The Associated Press could wind up costing the company in excess of $5 billion.

And while Duke was not one of the utilities involved in the calamitous #NukeGate disaster in Jenkinsville, S.C. – its recent abandonment of a planned nuclear power station near Gaffney, S.C. could wind up costing its ratepayers $636 million, according to reporter Deon Roberts of The (Charlotte, N.C.) Observer.

Upstate residents interested in being heard on these proposed rate hikes have three opportunities to do so next week. The SCPSC is holding public hearings in Spartanburg, Anderson and Greenville on March 12, 13 and 14, respectively.

For details on those meetings, visit the SCPSC schedule page or check out Ulbrich’s recent column in The (Spartanburg, S.C.) Herald-Journal.

According to Ulbrich, “testimony about hardships to low-income families is particularly important.”

“If you are a low-income family, or you work with or have low-income friends and neighbors, stories about the impact of this rate hike on their budgets will be particularly important,” she wrote.