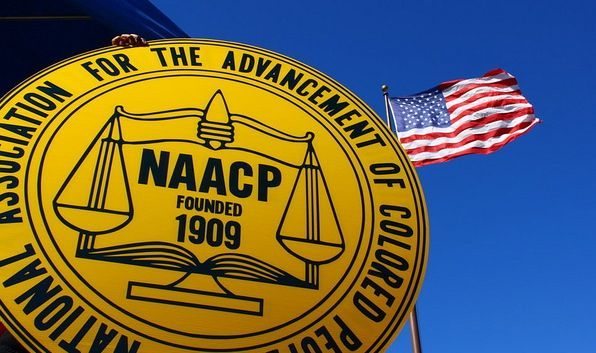 Leila Williams – the superintendent at one of South Carolina’s worst government-run school districts – was fired this week, prompting a flood of racially tinged rhetoric and vows from the state’s NAACP to raise holy hell against the elected officials who dismissed her.

Williams – who is black – has run the Colleton County school system since 2009. During that time she’s been caught misusing public funds for personal purposes and hiring felons. Oh, there’s also an ongoing grade tampering scandal … which calls into question the academic gains she frequently touts.

Williams was removed from her post by a 4-3 vote of the Colleton County school board.

That did not sit well with local black leaders …

Lewis added that the state NAACP would be getting involved and the four board members who voted to terminate Williams’ contract (she’ll get a one-year severance deal worth $130,000) will be “out of office next election.”

“This is more or less a racial issue, and there are some people on the board who feel she is not doing a good job because of personal feelings,” Lewis continued. “Everybody wants to say it’s not racial, but I guarantee you it is racial.”

Sheesh … somebody get Charlie Rangel on the phone.

Related Topics:Leila Williams
Up Next