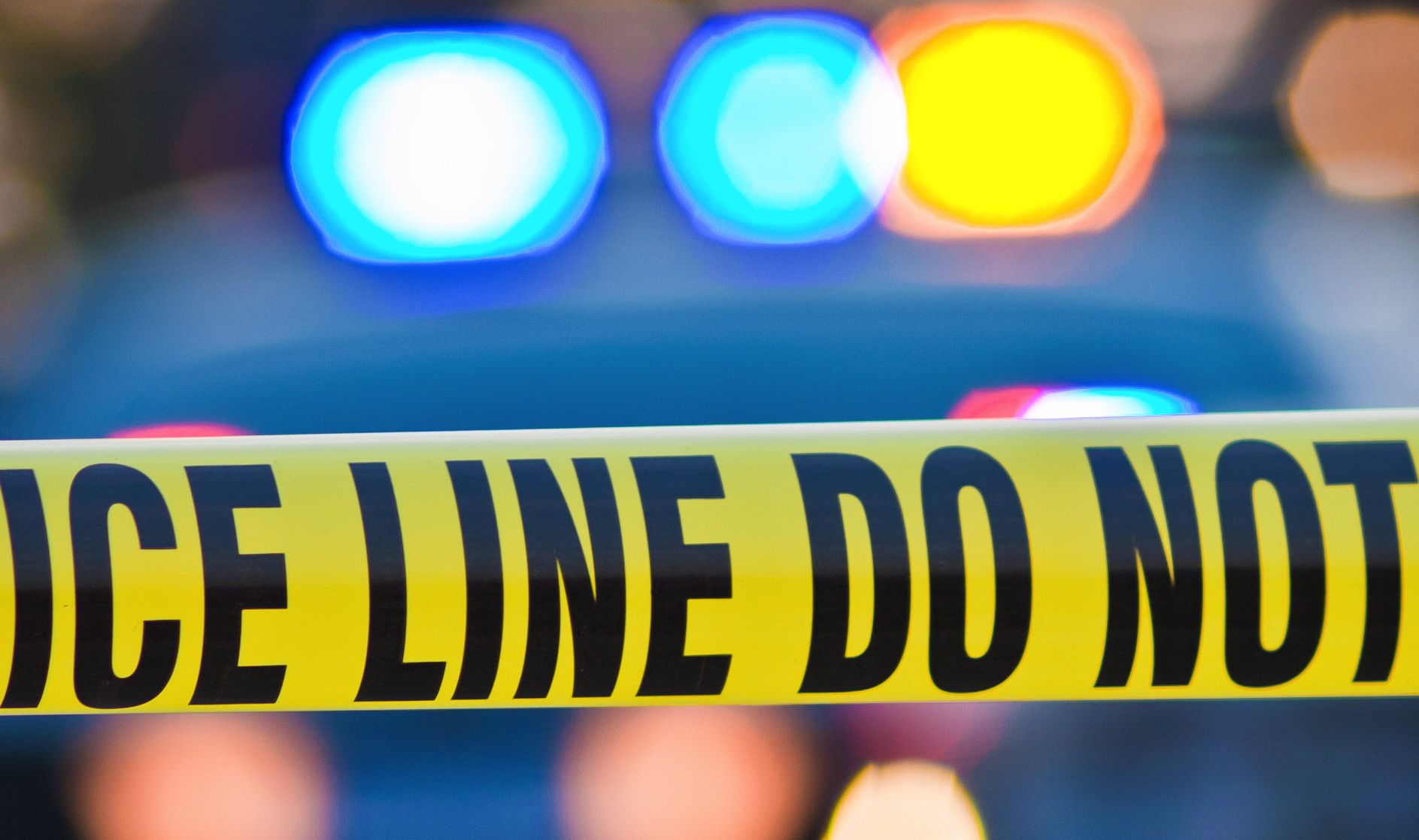 The first officer-involved shooting of 2019 took place in Union County, South Carolina late Saturday … and the results were deadly.

According to multiple Upstate media outlets, deputies of the Union County sheriff’s office were dispatched to an address on Baber Street in Monarch Mill, S.C. at around 9:45 p.m. EDT after receiving reports of gunshots being fired in the vicinity.

The shots were allegedly fired by 81-year-old Harold Thompson, who according to the law enforcement narrative was upset that a neighbor’s dog was barking at him during an evening walk.  The dog’s owner called 9-1-1 after Thompson allegedly became verbally abusive and discharged his weapon.

Upon arriving on the scene, deputies tried to get Thompson to come to the door of his residence but he refused to do so, according to the law enforcement narrative.  Eventually, a decision was made by deputies to obtain a detention order for Thompson, and a special weapons and tactics (SWAT) team was deployed to the scene to facilitate access to the residence.

Upon entering Thompson’s home, deputies say they repeatedly instructed the suspect to present himself to them unarmed, with his hands in the air.  He reportedly refused, instead emerging from a back room with his weapon drawn.

After multiple commands to lower the weapon were ignored, deputies say Thompson opened fire on them – compelling them to respond by discharging their weapons.  Thompson died as a result of injuries sustained during the exchange of gunfire.

As a matter of protocol (and at the request of Union County), this incident is being investigated by the S.C. State Law Enforcement Division (SLED) – which handles inquiries into virtually all officer-involved shootings in the Palmetto State.  Meanwhile the deputies involved in the incident have been placed on administrative leave pending the outcome of the investigation.

SLED will forward the results of its inquiry to the solicitor with jurisdiction over the area, barring any conflicts.  In this case, that would be S.C. sixteenth circuit solicitor Kevin Brackett.

As noted, this was the first officer-involved shooting – or “OIS” – of the new year.  In 2017, the Palmetto State set a new record with 49 officer involved shootings.  Last year there were 43 such incidents.