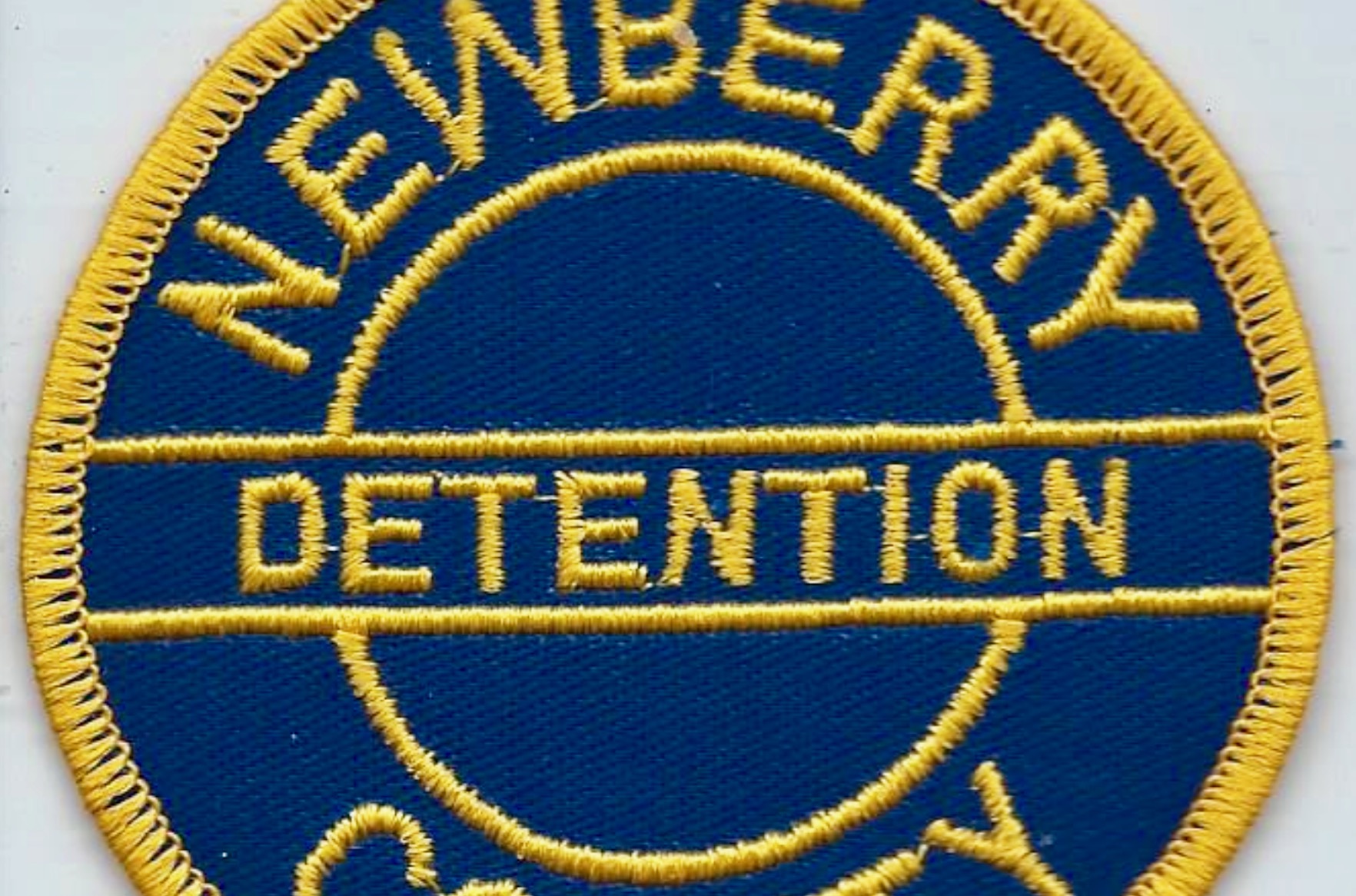 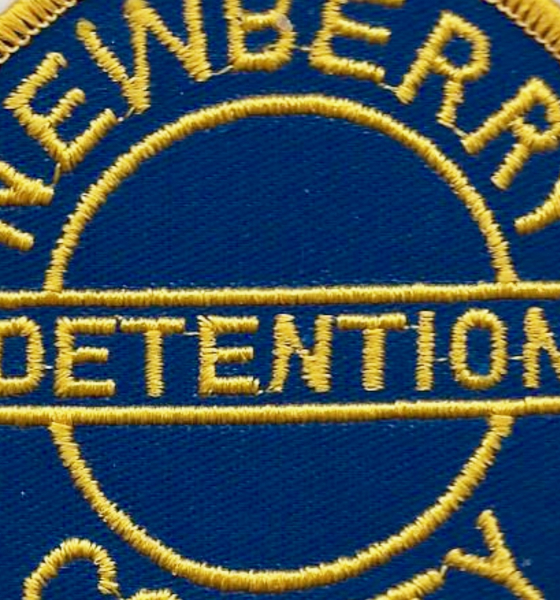 A former officer at the Newberry County, South Carolina detention center is facing a sex crimes charge stemming from an alleged “sexual relationship” with an inmate that allegedly took place over a decade-and-a-half ago.

Rebecca Carol Adams, 41, of Newberry, S.C. was arrested and charged with first degree criminal sexual misconduct this week.  According to a probable cause affidavit accompanying the warrant for her arrest, Adams “willfully and unlawfully engaged in sexual intercourse (oral and vaginal)” with former S.C. Department of Corrections (SCDC) inmate Raymond Carwise between the dates of March 24 and July 15, 2003.

Carwise was “assigned to the Newberry County detention center as an inmate trustee” at the time of the alleged affair, the affidavit stated.

Adams was investigated and arrested by officers of the S.C. State Law Enforcement Division (SLED), whose involvement in the case was requested by the Newberry County sheriff’s office.  She was booked at her old place of employment, the county detention center, and her case will be prosecuted by S.C. eighth circuit solicitor David Stumbo.

Carwise’s allegation was confirmed by his cellmate at the detention center.  SLED agents also discovered that Adams visited Carwise on several occasions after he was transferred from Newberry to the Greenwood County detention center in July of 2003.

Given the significant amount of time that has elapsed since this crime is alleged to have taken place, we would ordinarily suggest letting bygones be bygones – however when it comes to the core government function of law enforcement (which includes cops, courts and prisons) we believe strongly that there should be no statute of limitations in the event misconduct is uncovered and subsequently proven beyond a reasonable doubt.

Got something you’d like to say in response to one of our stories? Please feel free to submit your own guest column or letter to the editor via-email HERE. Got a tip for us? CLICK HERE. Got a technical question or a glitch to report? CLICK HERE. Want to support what we’re doing? SUBSCRIBE HERE.
Banner: Gamecock Cop