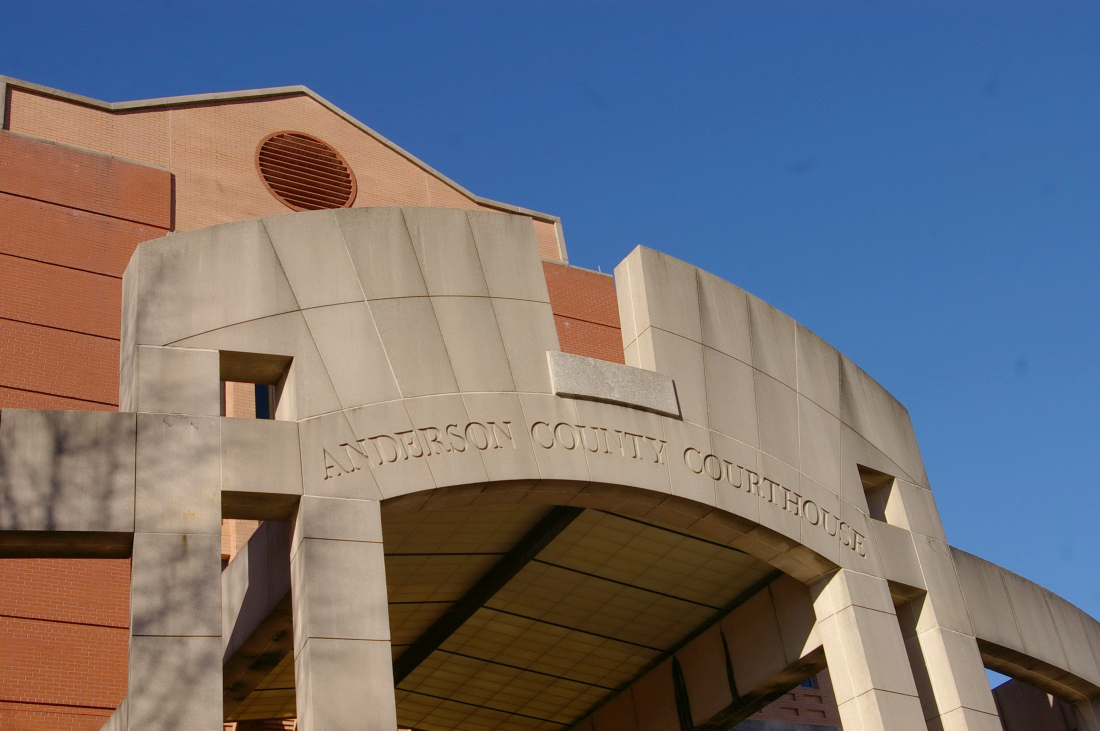 Osborne – who was fourteen years old at the time of the shooting – is being tried as an adult in this case.

According to our sources, Osborne is expected to plead guilty in open court Wednesday to two counts of first degree murder and assorted weapons charges.  Upon entering this plea, he is reportedly in line to receive a sentence of life in prison – although “no negotiations or recommendations” are said to be forthcoming from the office of tenth circuit solicitor David R. Wagner.

That means the state will not recommend a pre-determined sentence to the court, which is likely to defer Osborne’s sentencing to a later date.

Upon sentencing, Osborne would be remanded to the custody of the S.C. Department of Corrections (SCDC) to serve his time.

Osborne is expected to enter his guilty plea at a 3:30 p.m. EST hearing at the Anderson County court house in Anderson, S.C.  That hearing will be presided over by S.C. circuit court judge Lawton McIntosh.

After the plea is entered – assuming Osborne goes through with it – McIntosh will hear from victims as part of his sentencing deliberations.

Osborne is the confessed perpetrator of a September 2016 attack on Townville Elementary School in Anderson County.  Three people were wounded in that shooting, including six-year-old Jacob Hall – who succumbed to his wounds in the hospital several days after the attack.

Shortly after the shooting, Osborne confessed to the crime as well as killing his father – 47-year-old Jeffrey D. Osborne – before launching his premeditated assault on the school.

Sources close to the investigation have described him as a “psychopath” who “wanted notoriety and planned his kill weeks in advance.”

Osborne discussed his motives during an extensive interview with detectives following the shooting.  According to him, he was angry at his father – who allegedly drank to excess and threatened him over the family’s ongoing financial troubles.

As we noted in a story back in February, Osborne’s rampage would have likely been much worse had his gun not jammed during the attack.

“He tried to keep firing,” a source close to the case told us.  “There was live ammo on the ground that he’d tried to clear.”

Assuming Osborne receives a life sentence, it would likely face a challenge in federal court.  That’s because the U.S. Supreme Court recently ruled in Miller v. Alabama that mandatory sentences of life in prison without the possibility of parole for juvenile offenders are unconstitutional.

“Mandatory life without parole for those under age of eighteen at the time of their crime violates the Eighth Amendment’s prohibition on cruel and unusual punishments,” liberal justice Elena Kagan wrote for the majority of the court.

We reject that argument … but then again we are a bit Old Testament in our views of justice for those who harm or kill children.

Anyway, stay tuned we will provide our readers with updates on the status of the Osborne hearing as they become available …

Got something you’d like to say in response to one of our stories? Please feel free to submit your own guest column or letter to the editor via-email HERE. Got a tip for us? CLICK HERE. Got a technical question or a glitch to report? CLICK HERE. Want to support what we’re doing? SUBSCRIBE HERE.
Banner: Courthouses.com