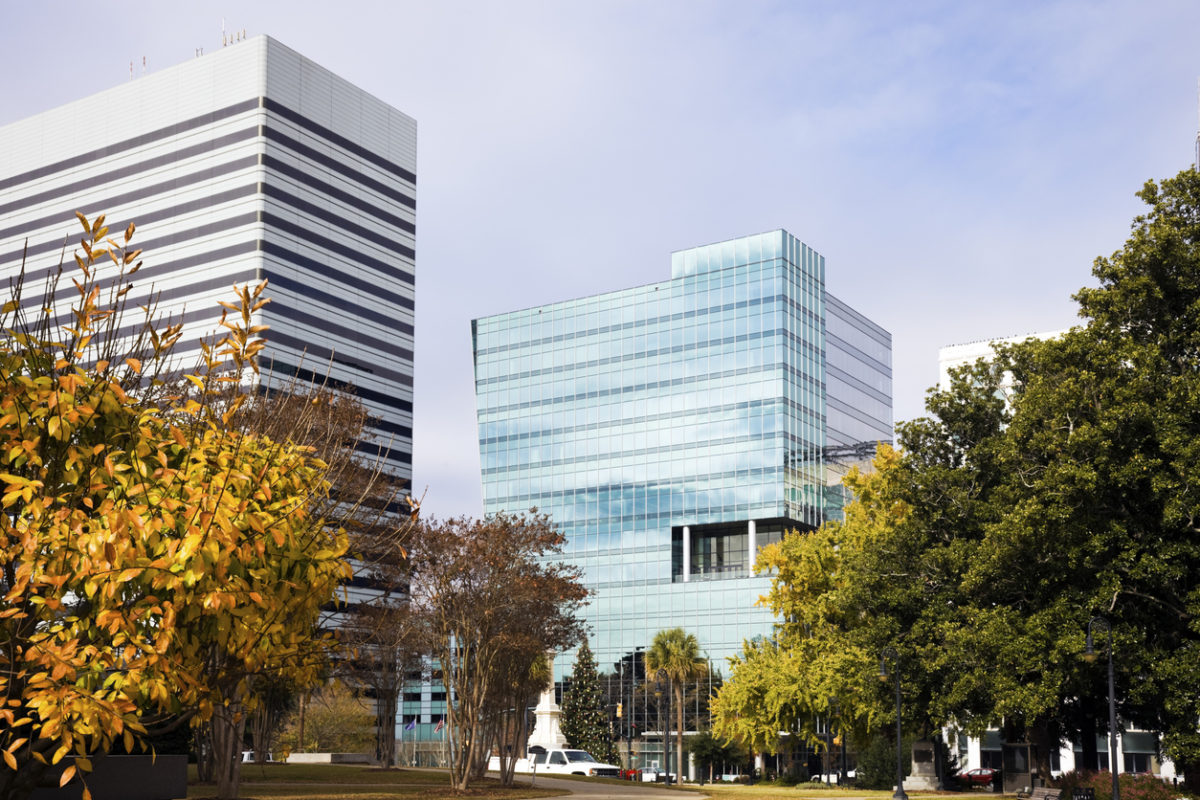 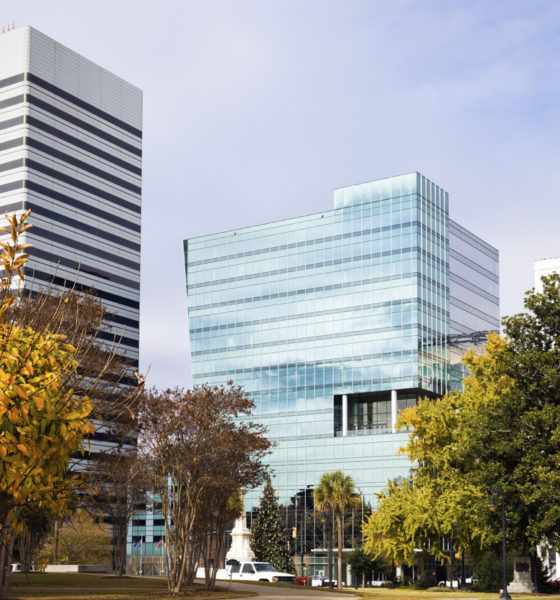 Columbia, South Carolina ranked No. 30 on a new list of “sinful” cities in the United States.

Based on more than three dozen individual metrics tied to these various vices, an index was established – with sinfulness plotted on a scale of zero to 100 (least to most sinful).

“We examined those dimensions using 37 relevant metrics,” researchers noted. “Each metric was graded on a 100-point scale, with a score of 100 representing the highest level of sinfulness.”

No clue yet on whether the results of this “vice index” have been forwarded to the North Pole as its most famous resident prepares his annual “naughty” and “nice” list in anticipation of next month’s Christmas holiday.

The Great Palmetto Energy War Is Just Getting Warmed Up