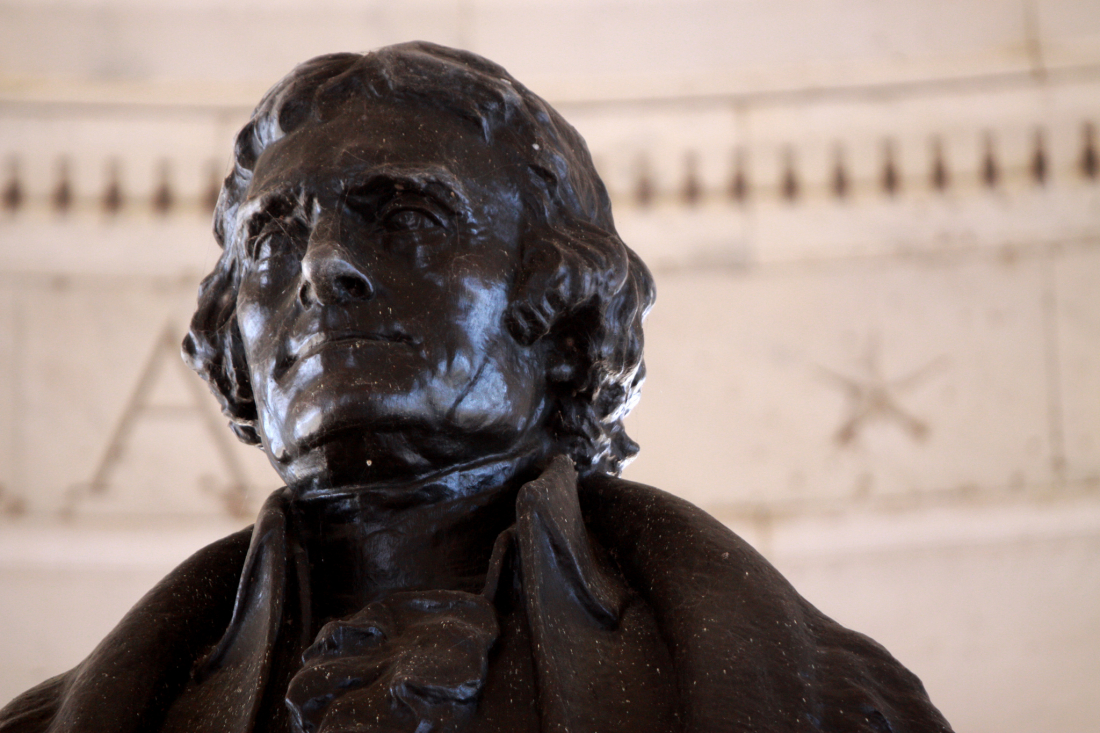 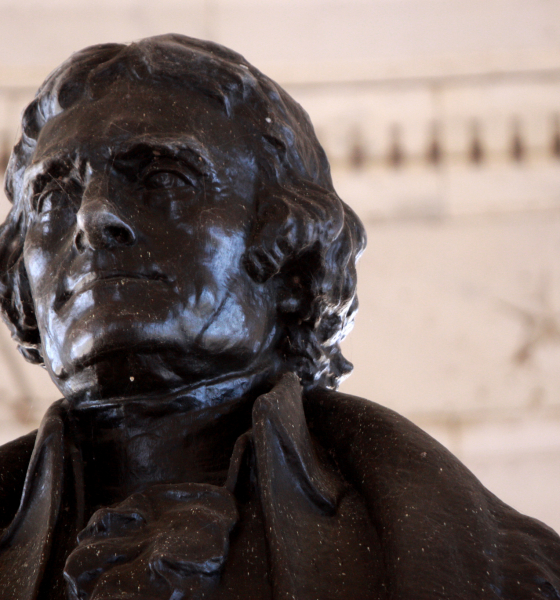 Ron Paul: Allow Americans to ‘Opt Out’ of Abortion and War

U.S. should heed the wisdom of Thomas Jefferson …

by RON PAUL || The Department of Health and Human Services (HHS) recently released proposed rules allowing individuals to opt out of Obamacare’s abortion and contraception mandates for moral or religious reasons.  These new rules should be cheered by all who agree with Thomas Jefferson that forcing people to subsidize that which they find abhorrent is “sinful and tyrannical.”

Sadly, Congress continues to pass, and President Trump continues to sign, spending bills subsidizing abortion providers. When government gives taxpayer money to abortion providers, it forces anti-abortion taxpayers to fund something they believe is murder.  This is every bit as “sinful and tyrannical” as forcing health plans to pay for abortion and contraception.

If Congress is going to continue giving taxpayer dollars to abortion providers, then it should at least find a way to protect those with moral or religious objections to abortion from subsidizing the practice with their tax dollars.  Creating a special fund for the taxes of those who object to abortion and ensuring money in that fund is not used to subsidize abortion providers would help ensure that anti-abortion taxpayers are no longer directly subsidizing what they believe is the murder of unborn children.  However, it would force pro-life taxpayers to indirectly subsidize abortion because money is fungible.  So, if the government used money from the pro-life taxpayers to increase spending on programs that do not subsidize abortion, it would be able to use a greater percentage of the taxes collected from other taxpayers to fund abortionists.

A better way to protect anti-abortion taxpayers is to give them an expanded charitable tax credit.  Pro-life taxpayers could use the credit to support crisis pregnancy centers and other charities that help pregnant women and new mothers.  This approach would increase funding to private charities, while ensuring that, since the plan reduces government revenue, anti-abortion taxpayers are neither directly nor indirectly subsidizing abortions.

Opponents of abortion are not the only Americans who should be allowed to opt out of paying for what they consider murder. The many Americans with moral and religious objections to Washington’s militaristic foreign policy should also be able to redirect some of their taxes from the warfare state to private charities.  Some may claim this would weaken America’s defenses. However, since America’s military budget is higher than the combined military budgets of the next seven biggest spending countries, and since our militaristic foreign policy has little or no relation to actual security, there is no reason the military budget cannot and should not be reduced.

Allowing taxpayers to opt out of subsidizing war and abortion would be major victories.  However, there are other government programs that might offer exemptions for moral or religious objections.  For example, followers of Ayn Rand have moral objections to government-funded welfare.  Some Christians also find government-provided welfare morally objectionable because they believe it is the duty of the church, not the state, to help the less fortunate.  Others may find corporate welfare, the drug war, or restrictions on the First and Second Amendments morally objectionable.

It may be impossible to find a welfare-warfare state program that does not offend someone’s moral or religious beliefs.  For many the entire welfare-warfare state is immoral because it is built on a foundation of aggression.  The only way to stop the government forcing taxpayers to subsidize activities they consider immoral is to return to limited, constitutional government that does not steal from the people via the income tax and the inflation tax.