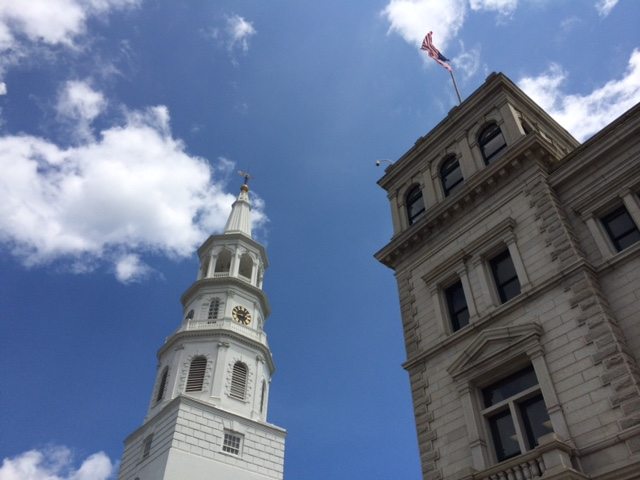 By FITSNews  ||  Things are just beginning to heat up for Charleston, S.C.  The city is on all sorts of national tourism lists – and it somehow managed to survive “Charmageddon.”

But how long can Charleston stay on top?

Not long if its nanny statist leaders continue pursuing patently unfair, anti-competitive policies.  Take the city’s latest edict – which would effectively ban any new bars in Charleston by forcing such establishments to close their doors at midnight.

“That will slowly kill the tourism economy in Charleston,” one Lowcountry advocate told FITS.

Aside from that, it’s ridiculous …

According to our sources, the new law stems from shady back room deals negotiated by city councilman Mike Seekings – who is vying to replace Joe Riley as mayor of the Holy City.  In fact we’re told Seekings has personally met with several existing bar owners in Charleston who are looking to limit any competition they may face in the future.

Charleston should reconsider this ill-conceived moratorium.  Imposing such an arbitrary restriction on commerce is unfair, economically insensible and clearly designed to endear certain aspiring politicians to a select group of special interests.

Former State Trooper To Be Arrested