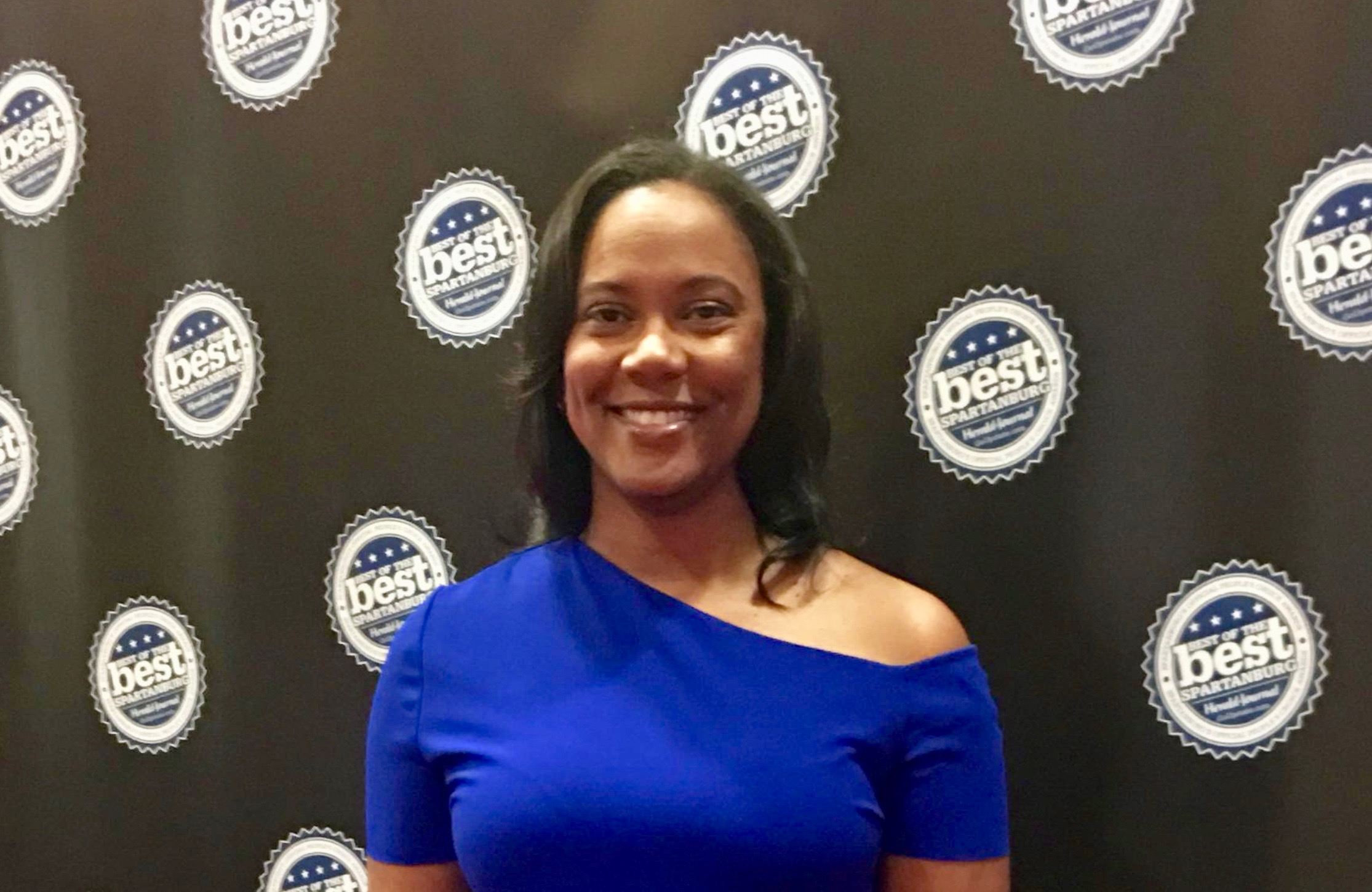 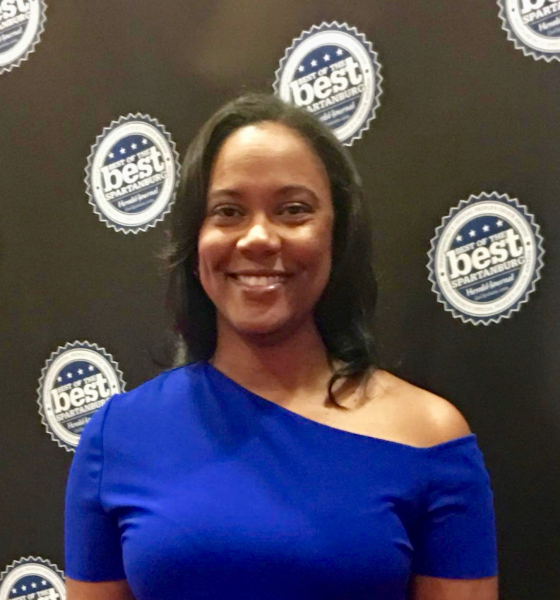 Spartanburg County, South Carolina’s clerk of court is stepping down at the end of the year to work for the Upstate’s newly elected U.S. congressman.

Hope Blackley, considered by many to be a rising star in the South Carolina Republican party, was among the early names touted in the race to replace Trey Gowdy as South Carolina’s representative in the fourth congressional district (map).  She declined to run for the seat, however, and has now decided to accept an offer to work in the office of William Timmons – the candidate who won it.

“It is with a heavy heart and a hopeful spirit that I write to inform you of my decision to step down,” Blackley wrote on her Facebook page. “Let me take this opportunity to thank each constituent of Spartanburg and the state of South Carolina for allowing me to lead as your … clerk of court these past eight years.”

Blackley was appointed to her post by former S.C. governor Mark Sanford in March of 2010.  She won reelection twice in her own right in 2012 and again in 2016.  Upon stepping down from her post, she will serve as Timmons’ district director – a job that will keep her in the Palmetto Upstate.

Once her resignation becomes official, a special election will be scheduled to fill the remainder of her term.

Timmons, 34, captured the GOP nomination for this seat back in June by defeating former state senator Lee Bright in a runoff election.  This news outlet endorsed Bright, but we are hopeful Timmons will emerge as a reliable vote in support of freedom and free markets in our nation’s capital.

We are certainly willing to give him every opportunity …

“Hope has an outstanding record of service and we are so glad she’s joining our team,” Timmons said in a statement. “My office will be a strong advocate for Upstate residents both at home and in Washington, and Hope is going to be an important part of that.”