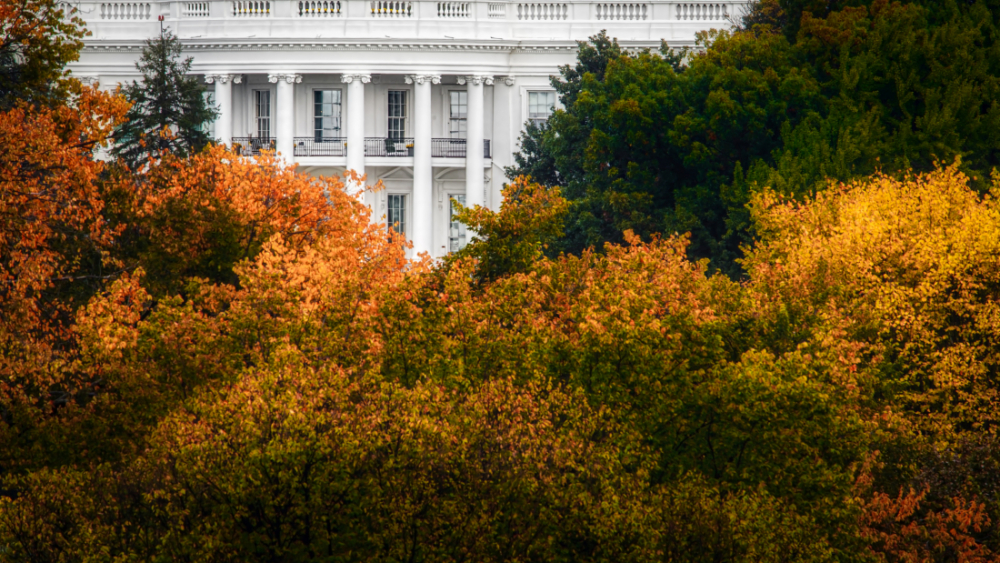 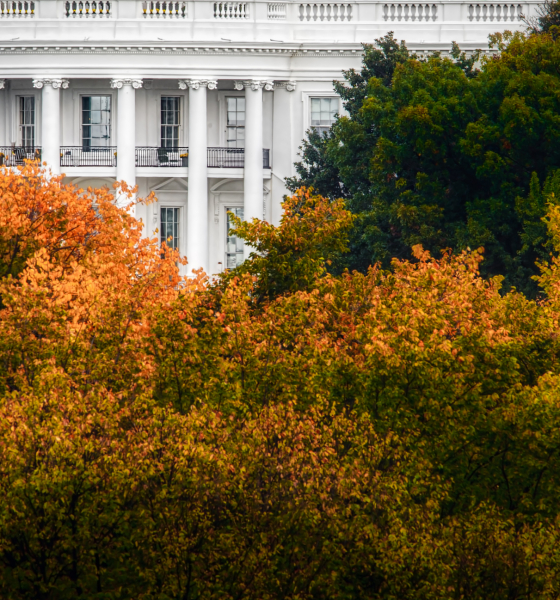 U.S. president Donald Trump’s network of choice does not support his decision to ban a reporter from the White House.

Fox News – chided by liberals as “state media” in the age of Trump – will join multiple other national news outlets in supporting CNN in its lawsuit against the Trump administration for revoking the credentials of its flame-throwing correspondent, Jim Acosta.

“Fox News supports CNN in its legal effort to regain its White House reporter’s press credential,” Fox News president Jay Wallace said in a statement reported by his outlet.  “We intend to file an amicus brief with the U.S. District Court.  Secret Service passes for working White House journalists should never be weaponized.  While we don’t condone the growing antagonistic tone by both the president and the press at recent media avails, we do support a free press, access and open exchanges for the American people.”

Like many “correspondents” in our nation’s capital these days, he is a rabid ideologue.  Nothing more, nothing less.  And honestly, we urge our readers to take anything published by CNN or Fox News with an ocean of salt.  Both networks exist to foment – and profit from – our nation’s increasingly cacophonous, substance-free “all in” shout-fest.

They are hate aggregators …

Also, let’s not forget where Fox News was on Trump when he first began to emerge as a threat to the GOP establishment … so maybe this move represents the network coming full circle?

Legitimate question, though: What right do these particular networks have to the insider access they seek?

Obviously the press is (and must always remain) free in our society, but isn’t this freedom related to what these outlets choose to print – not necessarily accessibility (which is ultimately protected to both press and populace alike by freedom of information laws)?

When it comes to being invited inside the White House, though, why do one group of outlets get access and others don’t?

This news outlet is one of the largest in the Palmetto State, and we publish articles with the same depth and frequency as many of our mainstream media rivals despite being outmanned and out-resourced.  Nonetheless, we have been blocked on Twitter by many elected officials – and are blackballed by many others.

Do we care?  Not really … somehow we find a way to continue doing our job despite the roadblocks erected in our path.

We would love the sort of access our rivals receive, but it is not necessary for us to do our jobs … and we have never argued that we enjoy some sort of right to it. 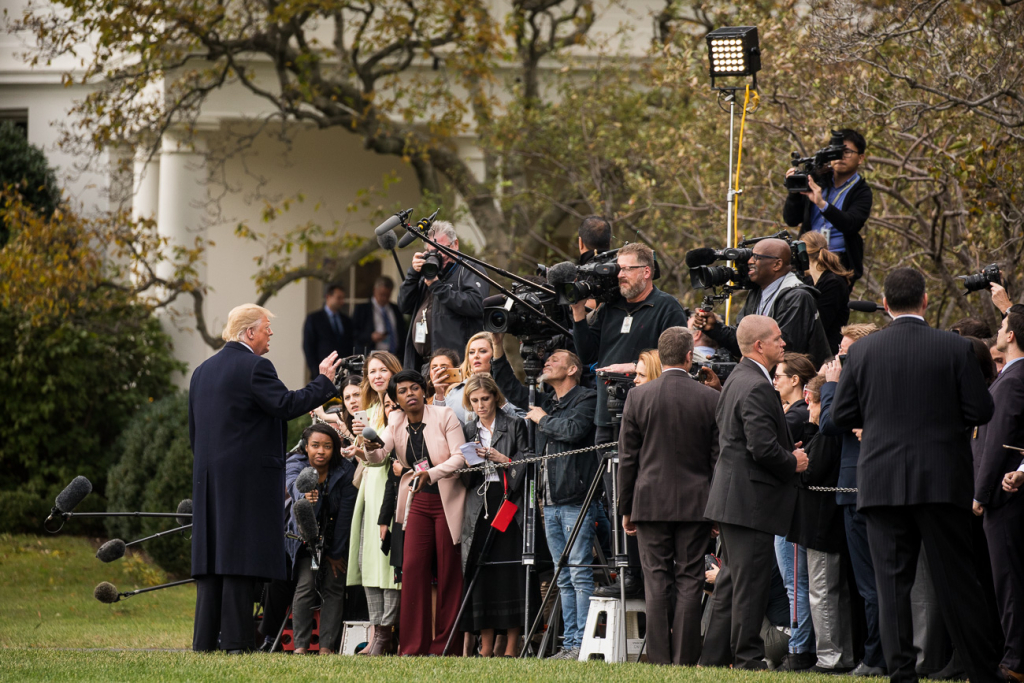 Assuming these particular outlets do have a right to such exclusive access, though, what is wrong with the White House having some say in which reporters get assigned to work inside the building?

We are not in the business of defending Trump these days – and we think this whole dust-up is stupid and ill-advised – but seriously: Why can’t CNN just send somebody else to ask its one-sided questions?

For those of you who missed it, Acosta made news last week by refusing to surrender a microphone during a post-midterm press conference with Trump.   Ideologues on the left have made it into a First Amendment issue, while those on the right have backed the White House’s play by parroting the nonsensical theory that Acosta somehow “assaulted” the female press aide who attempted to take the microphone away from him.

Honestly, we are not sure which rallying cry is more ridiculous … so for now we’ll go with “both.”

Bottom line?  Nobody is in the right here …

There are legitimate battles to fight over the First Amendment in this country … as well as the Second, Fourth and Fourteenth Amendments (just to name a few).

This is not one of them …