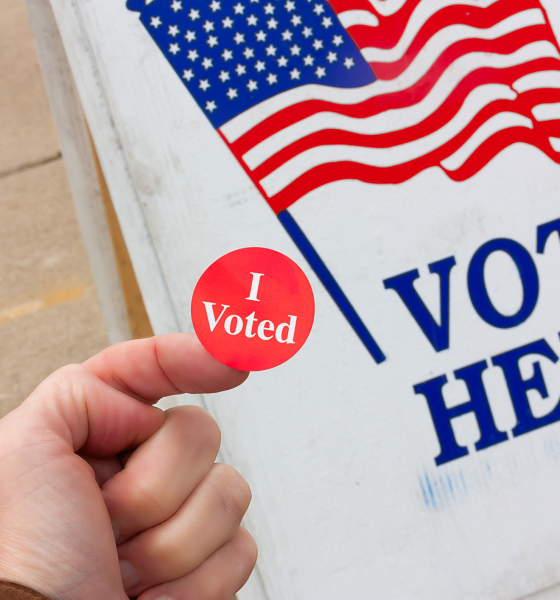 It looks like the record-shattering surge of absentee voting in South Carolina’s 2018 midterm elections is not deterring turnout at the polls on election day.

From the mountains of the Upstate to rolling hills of the piedmont, from the sand hills of the Midlands to the placid Pee Dee, from the coastal mecca of Charleston to the redneck riviera in Myrtle Beach (and all points in between), South Carolina voters are turning out in droves to cast their ballots.

As of this November’s election there were 3.14 million registered voters in the Palmetto State.  Nearly a tenth of them have already cast their ballots via absentee voting – a new record for a non-presidential year.

How many more will vote?  We won’t know the answer to that question for several hours, but the early answer appears to be … a lot.

We have been receiving reports from our sources all over South Carolina regarding voter turnout, and to a person they tell us it is high.  Perhaps even historically high.

“Some of the folks here at my polling spot have been waiting over an hour,” one of our sources in Myrtle Beach, S.C. told us. “There’s a good 100+ people in front of me.”

Her precinct wasn’t the only one overflowing with voters.

“I passed three different polling places before I got to the school where I vote and they were all lined out of the doors,” she told us.

On Twitter, local meteorologist Jon Farley noted strong turnout at his precinct in the Midlands.

“Lots of people in line to vote here in Lexington,” he said, calling the line to vote “the longest – by far – that I’ve experienced.”

In the socially conservative Upstate, rainy weather has not hindered turnout one bit – with multiple sources telling us that voters are braving the elements to cast their ballots early.

Voting has not been seamless, however.  In rural Pickens County, many voters cast ballots on paper after an undisclosed “human error” in programming the electronic ballots, per The Greenville News.

Meanwhile in the West Ashley region of Charleston, S.C., voters who arrived early at one precinct had to wait “for hours after volunteers informed them that check-in computers were not operating properly,” per The Charleston, S.C.) Post and Courier.

In the Midlands, a “calibration” problem with several older voting machines was reportedly mis-marking some ballots, per The (Columbia, S.C.) State newspaper.

No ID? No Problem … You Can Still Vote In SC