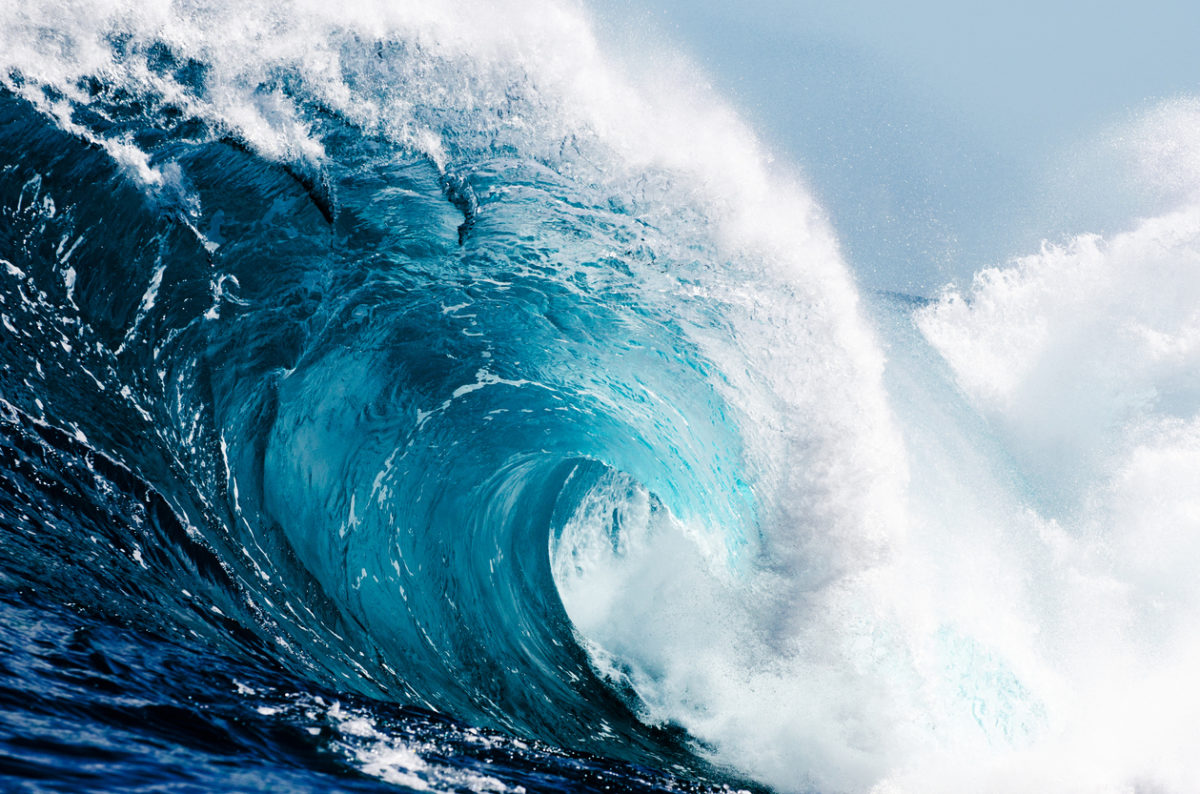 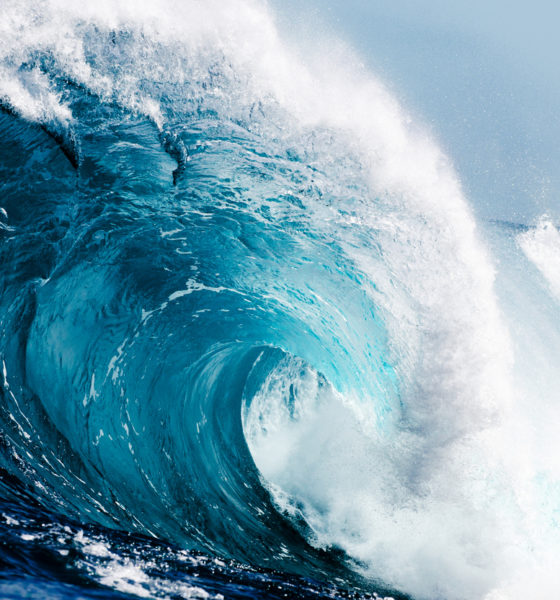 A few months ago, this news site observed that the much ballyhooed blue wave – or rising tide of liberal political activism in advance of the 2018 midterm elections – did not appear to be materializing.

“There are several underlying forces at work which suggest the Democratic bid to retake control of congress is facing stiffer headwinds than originally expected,” we noted at the time.

Among those forces?  An improving economy … which recently got another jolt of good news at an exceedingly opportune time for Republicans.

But the biggest boost to GOP prospects has clearly been the “Kavanaugh Kerfuffle,” Democrats ill-conceived attempt to take out Brett Kavanaugh – the second U.S. supreme court choice of president Donald Trump.

Earlier today, this news outlet’s founding editor Will Folks was interacting with a reader on social media about the impact of this ill-fated effort.

“The irony here is a swift, non-controversial appointment of Kavanaugh likely causes the GOP base – which wanted someone else to fill that seat – to sit on its hands,” he wrote.

Well guess what: No one is sitting on their hands now …

The tribal warfare that erupted during the Kavanaugh confirmation process awakened and energized the GOP base – transforming the American electoral landscape in the process.  Now the only question is whether it will be enough for Republicans to retain control of the U.S. House – to the extent that control has mattered in the past.

Not long after Kavanaugh was narrowly confirmed, one national GOP strategist we spoke with fretted privately about the potential impact of his confirmation on the midterms – arguing it would have been much better for Republicans had he not been confirmed.

“If Kavanaugh had been defeated, we would have kept the House,” the strategist told us.

“I don’t know,” the strategist told us bluntly. “I can’t get arms around what’s gonna happen with turnout.”

Whatever happens, Democrats are likely to underwhelm.  Eight years ago, the GOP picked up 63 seats in the U.S. House during the last Republican “wave” election.  Democrats are not going to come anywhere near that mark in 2018.

Those are long odds in both directions, people … however you slice them.

We believe it will be closer than that in the House, though, and our Beltway sources agree with us.

“Five-seat margin either way,” one Capitol Hill lobbyist told us, referring to the race for the U.S. House.

One thing is clear, though: People are showing up.  And invariably, there is one man responsible for this uptick in voter engagement: Trump.  Whether voters are livid with him or love him (and we are agnostic, for the record), there is no denying he is moving masses in multiple directions.

And on some level that’s good, right?

Thirty-six million people voted early in this election, according to initial estimates.  That represents a 32.4 percent increase from the last midterm.  And so far it appears this surge in early voting is just the beginning of an across-the-board turnout escalation …

Does that mean “The Donald” is good for democracy?

We aren’t ready to go that far … but whatever the final results are tonight, it is clear America is tuning back into politics almost exclusively because of him.

Ron Paul: Censorship, Gun Control Will Not Make Us Safe