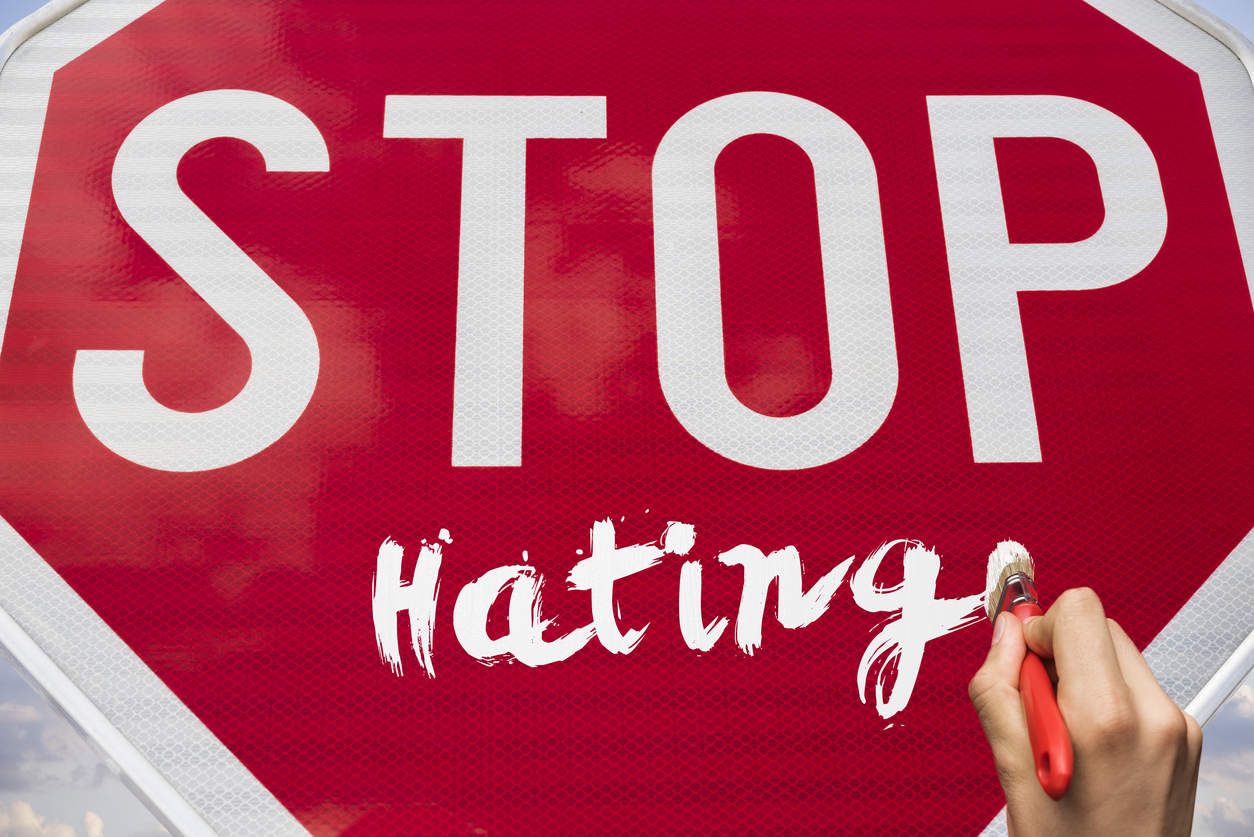 This news site has consistently opposed the notion of “hate crimes” – as we made clear two years ago when the federal government slapped them on “Holy City Massacre” perpetrator Dylann Roof.

Here’s what we wrote at the time …

Has our perspective changed in light of the latest data?

As we’ve consistently pointed out, people are free to be racist.  We don’t think it’s right, but it is their right as Americans.

What they are not free to do, however, is allow their racism to deprive other human beings of life, liberty or property.  That’s where the line is drawn, and no matter how much you may hate another human being (or an entire race of human beings), you can’t kill them or rob them or otherwise infringe upon their basic freedoms.

Why is this so complicated?  It isn’t.  At least not until our “keep ’em separated” government gets involved.