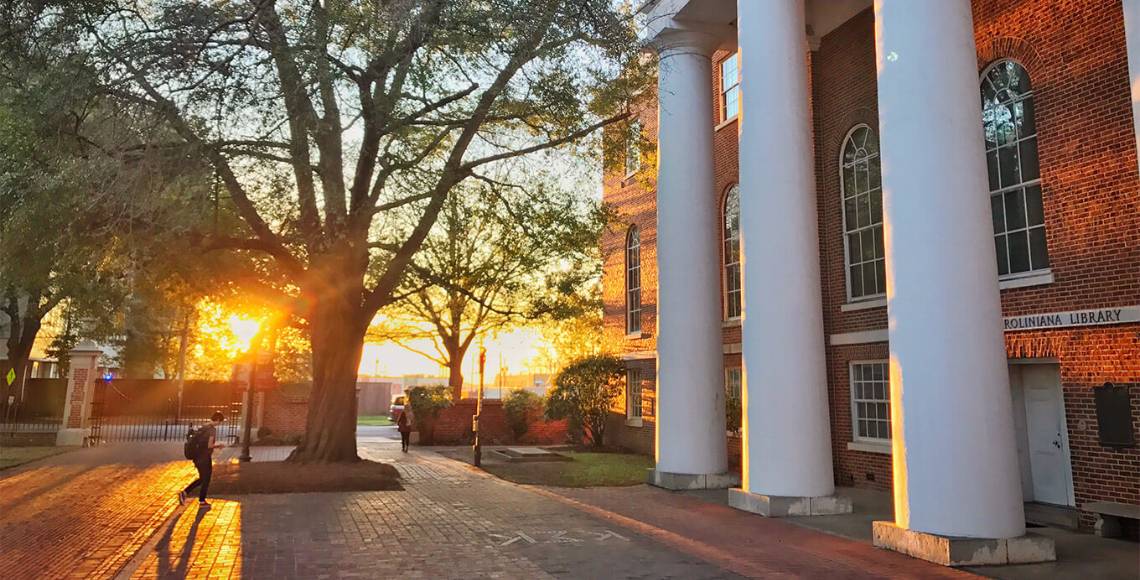 South Carolina state lawmakers are livid with the University of South Carolina (USC) over its dismissive response to a grand jury report implicating the school in an expansive influence peddling scandal.

USC paid $90,000 in fines to avoid prosecution in connection with this scandal, part of the recently concluded #ProbeGate investigation into corruption in state government.  The grand jury report (.pdf) released this week detailed how the school leveraged its relationship with influential Palmetto political consultant Richard Quinn to receive favorable treatment from his “team” of lawmakers – many of whom have since pleaded guilty to misconduct in office charges and/ or resigned their offices.

“The grand jury concludes probable cause exists that the University of South Carolina willfully violated the state lobbying act by failing to disclose Mr. Quinn as its lobbyist,” the report concluded.

That is a damning conclusion, people.

USC’s proximity to this scandal is no secret.  This news outlet filed an extensive report last October detailing its involvement in the investigation, so it was not at all surprising to see the school’s name splashed all over the pages of the grand jury report.

It is curious, however, that the release of this report came just days after USC president Harris Pastides announced his intention to resign from his $1 million-a-year job at the school.  Numerous mainstream media outlets praised Pastides for his “legacy” at USC, but not us.

As we noted in our coverage, his real “legacy” is one of soaring tuition increases, skyrocketing debt, rabid political correctness and out-of-control spending on non-core functions of government (including spectacularly failed “economic development” schemes).

In fact, Pastides is (or was) in the middle of a major battle over these very issues when he decided to throw in the towel.

His timing appears to have been fortuitous on multiple fronts.

Several state lawmakers reached out to us in the aftermath of the grand jury report being released.  Not only were they irate over the school’s unethical conduct – which they say was concealed from the rest of the chamber – but they were even more frustrated by USC’s failure to take responsibility for its actions.

USC officials told reporter Tom Barton of The (Columbia, S.C.) State newspaper this week that they had no comment on the contents of the report – adding that the document and a settlement agreement reached with S.C. first circuit solicitor David Pascoe “speak for themselves.”

That response was not well-received …

“You’ve heard it said, ‘silence is deafening?'” one lawmaker asked rhetorically. “Well, that was a sonic boom.”

According to our sources, legislative oversight panels intend to pick up where the grand jury left off – probing USC officials for answers related to their relationship with Quinn as well as former lawmakers in his orbit.

“We won’t be cutting any deals, either,” one lawmaker told us – referring to the corporate integrity agreement reached between USC and Pascoe’s office.

The scrutiny couldn’t come at a worse time for USC, which is seeking hundreds of millions of dollars in new money from lawmakers in the upcoming budget year. 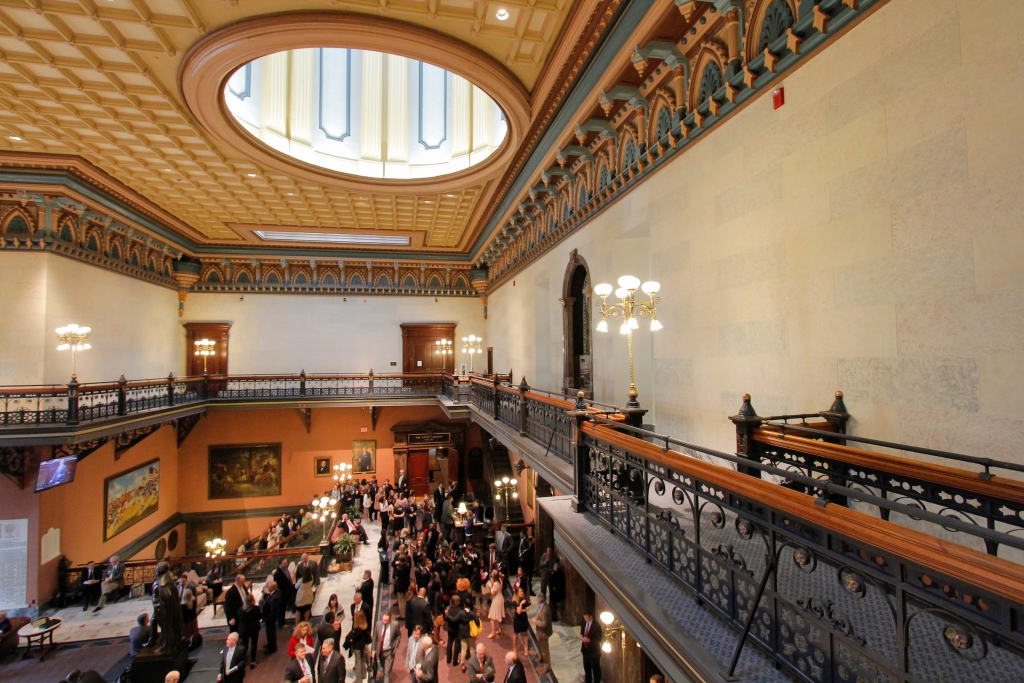 USC has been under fire for months from the S.C. Commission on Higher Education (SCCHE), which has published a host of damning data points related to the increasingly unaffordable cost of college.

This news outlet has never minced words when it comes to our view on this subject.  As we have repeatedly argued, higher education isn’t – or shouldn’t be – something taxpayers are forced to subsidize.

“It is simply not a core function of government – whether via direct appropriations to institutions or taxpayer-guaranteed student loans,” we wrote earlier this year.