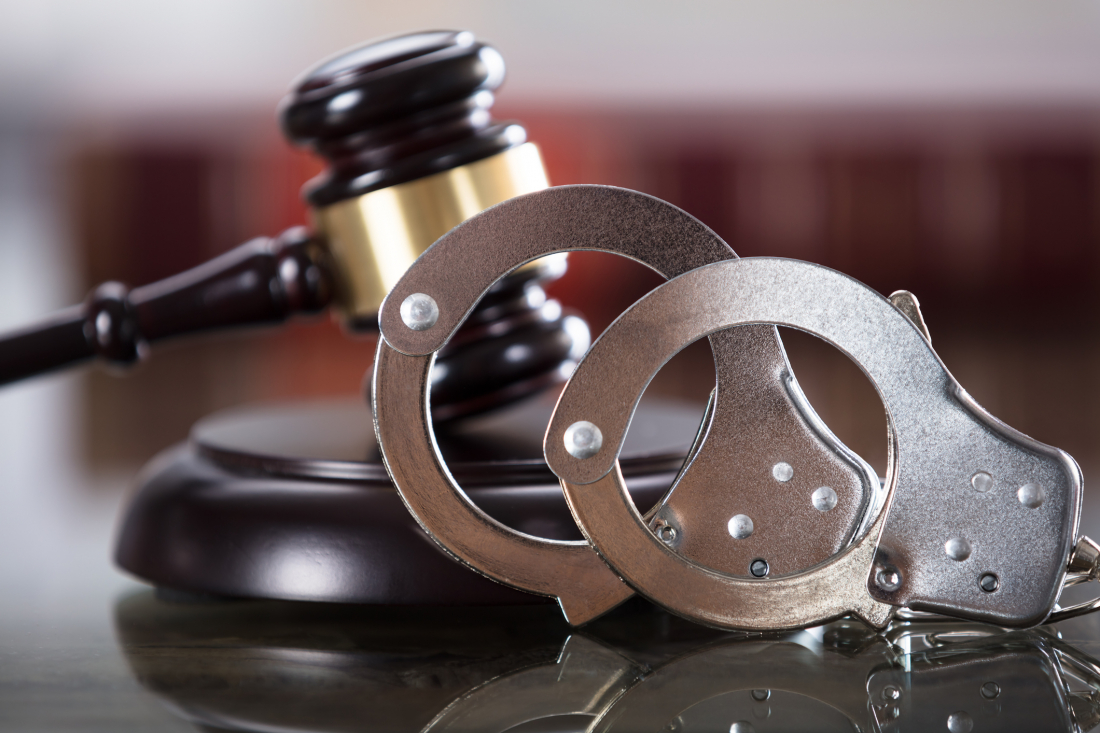 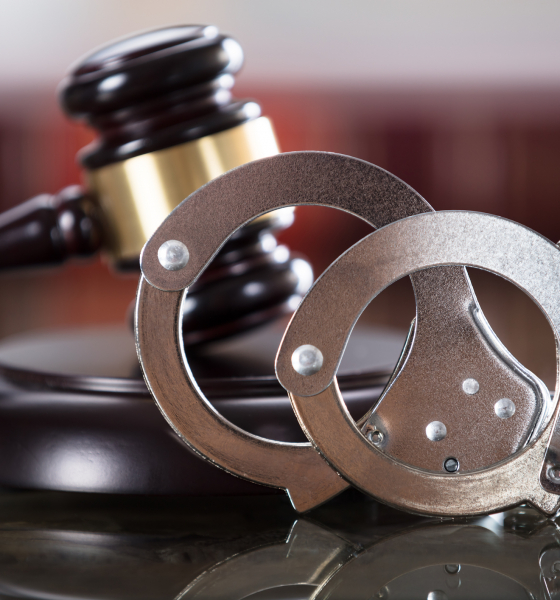 Earlier this week we updated readers on a bizarre kidnapping saga that originated in Edgefield County, South Carolina on Sunday morning.  Eighteen-year-old Kerrie Edgerly – who is thirty-six weeks pregnant – was abducted at around 9:30 a.m. EDT that morning from a residence in North Augusta, S.C.  She was found unharmed the following day near the Lake Murray Dam in Lexington County, S.C.

Two people have been arrested in connection with her abduction.

In our latest coverage, we noted that the primary suspect in Edgerly’s abduction – 25-year-old Edward Gary Akridge of Six Mile, S.C. – was staring down multiple charges in Pickens County at the time he was arrested for kidnapping Edgerly.  Specifically, Akridge was charged with second-degree burglary, grand larceny, unlawful possession of a pistol, possession of a stolen pistol, failure to stop for a blue light and unlawfully removing or affixing a license plate in connection with a January 2016 auto store robbery. 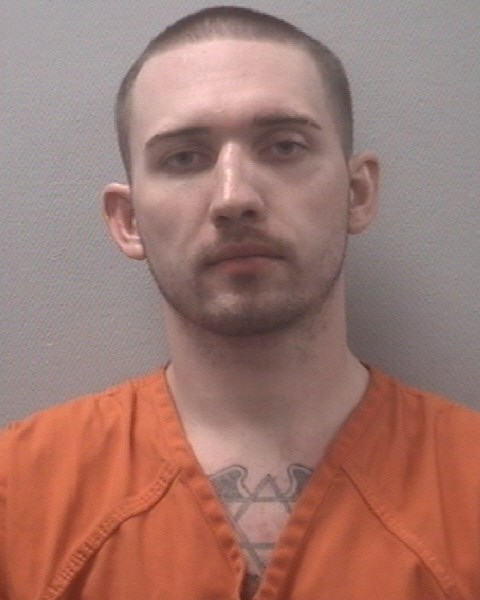 Akridge (above) was also facing a first-degree assault and battery charge following an unrelated incident in Pickens County.  And a review of his criminal history obtained from the S.C. State Law Enforcement Division (SLED) revealed numerous other charges filed against him dating back to 2009.

“What was he doing out of jail?” we wondered.

We didn’t explicitly say it, but our coverage implied that law enforcement and prosecutors in the S.C. thirteenth judicial circuit dropped the ball when it came to Akridge’s case.

It turns out there is much more to this story, though …

Upon his arrest in Pickens County on the aforementioned 2016 charges, Akridge was taken into the custody of the S.C. Department of Corrections (SCDC) for violating his parole from a previous offense.

Eventually, he was transferred to a correctional facility in Marlboro County to serve his time.  There, according to fourth circuit court records, he was charged with the murder of another inmate.  In fact, Akridge is currently facing multiple charges in the fourth circuit – murder, possession of a weapon during the commission of a violent crime and smuggling contraband to inmates.

While racking up these new charges, though, Akridge completed his SCDC sentence for the parole violation – and was released to the custody of a municipal detention center to face the music for his fourth circuit charges.

At this point, notification should have been provided to Pickens County – which in November of 2016 issued a “detainer” for Akridge.  A detainer is a document sent by one law enforcement agency to another law enforcement agency informing the receiving agency hat it has a suspect in custody who is wanted on charges in another jurisdiction.

Typically, upon being notified of a “change of status” for a detainee (including his or her transfer or imminent release), the law enforcement agency seeking to take the suspect into custody will travel to the jurisdiction where he or she is being held and place the suspect under arrest prior to transporting them back to the original jurisdiction for booking.

That did not happen in this case …

Akridge – who somehow managed to retain the services of influential criminal defense attorney Jack Swerling in the defense of his murder rap – was released from a Marlboro County jail earlier this year without anyone in Pickens County being the wiser.

“Marlboro did not let (us) know,” a source in the thirteenth circuit told us.

There is so much to this story we don’t know where to begin.   We will start with the obvious questions, though …

How on earth did a guy with Akridge’s lengthy rap sheet wind up being set free while facing a murder charge?  What on earth is a well-heeled, incredibly expensive attorney like Swerling doing representing him in his murder case?  Should the public be concerned that Akridge will be set free yet again while he faces his latest criminal kidnapping charge?

Given the severity and multiplicity of charges against him, there is simply no way Akridge should have ever been released from the custody of law enforcement in Marlboro County.  The fact that he was set free causes us to question the competence and the ethics of the judge who permitted it to happen.

Furthermore, upon Akridge’s release, why on earth wasn’t the thirteenth circuit notified so that it could have immediately taken him into custody on the 2016 charges?

None of this makes any sense …

This news site will continue to investigate the Edgerly kidnapping (and Akridge’s alleged role in it).  Clearly there is more to this story than meets the eye.  And as we often note to our readers, Akridge is presumed to be innocent of that alleged crime (as well as the fourth circuit charges and the thirteenth circuit charges) until such time as he is found guilty by our criminal justice system – or until such time as he may choose to issue a pleading in connection with any of the charges filed against him.

In the meantime, though, we believe Akridge’s case exposes a fundamental failure to communicate within our state’s law enforcement, justice and correctional systems – institutions which receive billions of dollars each year (including federal, state, county and municipal money) to perform a core function of government.

There is absolutely no excuse for these various jurisdictions not to have access to a comprehensive, searchable, updated inventory of all detained individuals, their complete criminal histories and any detainers or outstanding warrants.

Given the amount of money taxpayers shell out on public safety, courts and corrections … there is absolutely no excuse for a lapse of this magnitude.