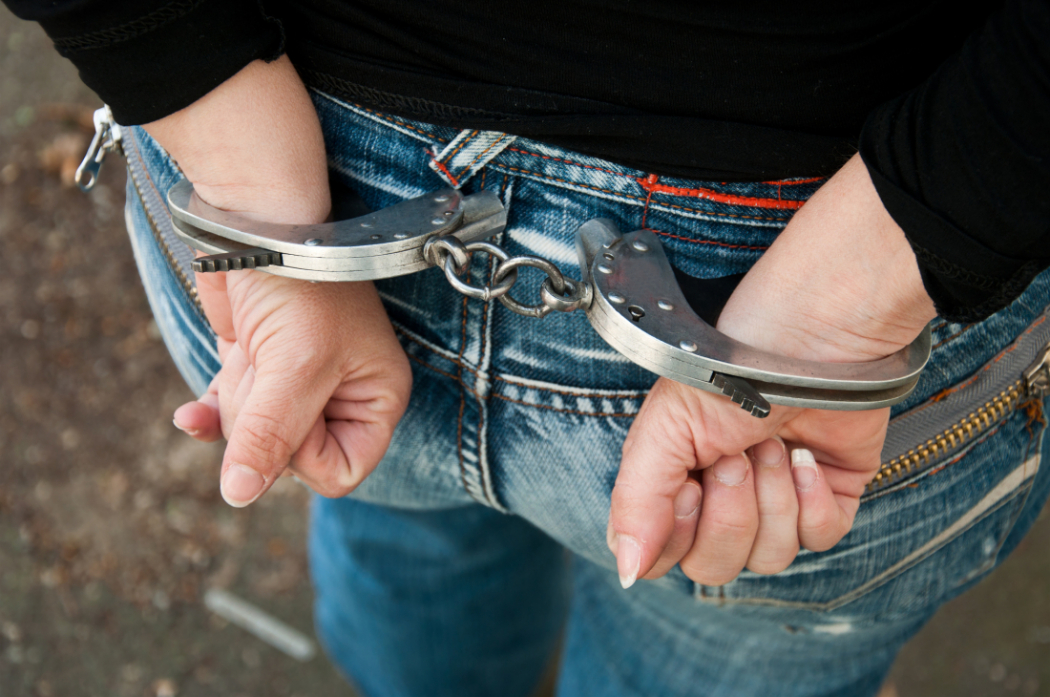 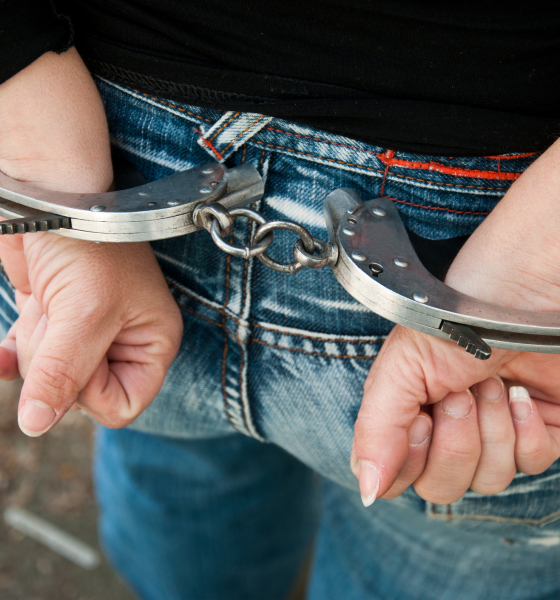 Arrests have been made in connection with a bizarre kidnapping incident that took place earlier this week in Edgefield County, South Carolina.

Kerrie Edgerly, 18, was abducted during a home invasion that took place at around 9:30 a.m. Sunday morning in North Augusta, S.C.

Edgerly, who is thirty-six weeks pregnant, was located unharmed in Lexington County, S.C. on Monday.  Local media reported that she was abducted by “two white males” and later discovered with “two men.”  According to our law enforcement sources, the latter part of that narrative is not entirely correct.

Edgerly was found with a man and a woman, both of whom are now facing charges in connection with her abduction.

Late Monday, agents of the S.C. State Law Enforcement Division (SLED) arrested 21-year-old Jennifer Pruitt of Easley, S.C. and charged her with accessory after the fact of kidnapping.

Here is a copy of the warrant …

Referenced in the probable cause affidavit associated with that warrant is a man named Edward Gary Akridge, who is facing kidnapping charges in Edgefield County in connection with this incident.

Akridge, 25, of Six Mile, S.C. was briefly held at the Lexington County detention center before being transferred back to Edgefield County to await arraignment.

According to law enforcement, Pruitt used her car – a 2008 Chrysler 300 – to assist Akridge in transporting Edgerly after she was abducted.

“While in Lexington County, (Pruitt) drove as (Akridge) spoke to the victim’s mother by phone, to arrange to meet with victim’s mother in Lexington to make an exchange for the victim,” the warrant for Pruitt’s arrest noted.  “SLED agents eventually located and detained Pruitt and Akridge on the Lake Murray dam, at which time the victim was located in the back seat of the vehicle.  Pruitt had knowledge and admitted to knowing Edgerly was the victim of a kidnapping.”