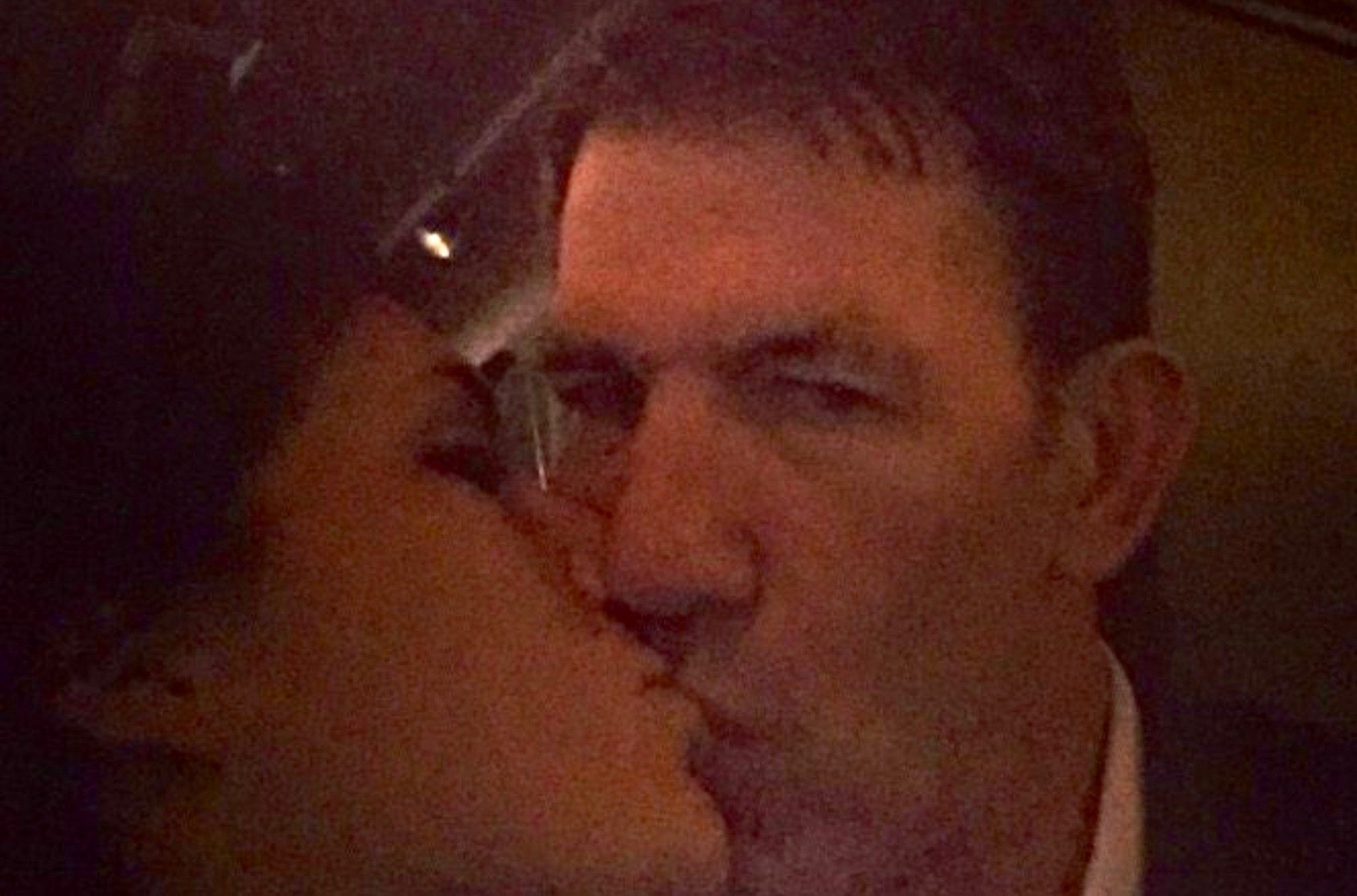 The interwebs are abuzz this week over rumors that Thomas Ravenel – the embattled star of Bravo TV’s Southern Charm reality television show – is featured in a yet-to-be-released sex tape.

These rumors only escalated when Ravenel’s crisis managers/ apologists at the website All About The Tea responded with a tweet unilaterally denying the 55-year-old playboy’s alleged involvement in any such recording.

Earlier this week the Hollywood gossip blog Crazy Days and Nights – run by Enty – identified Ravenel as the subject of a “blind item” it published months earlier.

According to the blog, Ravenel appeared in a “coke filled sex tape he probably doesn’t remember shooting.”

According to Amy Feinstein of The Inquisitr, Ravenel fears the tape “will soon be exposed.”

According to our sources, the Ravenel sex tape rumors stem from a “mystery woman” who burst on the scene about three years ago – but was never identified.  Longtime Southern Charm viewers will recall her as being referenced by both Ravenel and his ex-girlfriend/ co-star Kathryn Dennis during the show’s season two reunion program.

Both Ravenel and Dennis accused each other of having an affair with this woman – a 34-year-old Army veteran who has reportedly been involved romantically with several prominent Palmetto politicos in recent years.

This woman is alleged to have participated in a sex romp with Ravenel on Halloween in 2015 – five months after we reported on her initial interludes with the reality star. Additional hook-ups are alleged to have continued through December of 2015.  According to a source who witnessed the Halloween hookup, parts of that exchange may have been taped.  But at least one previous encounter involving her and Ravenel was taped, we’re told.

Additionally, screen caps from the exchange have reportedly been provided to several sources – including at least one Southern Charm cast member.

Frankly, we don’t see what the fuss is about.  Sex tapes are pretty commonplace these days, and “sex tape scandals” are routinely used to create news stories that drive up the ratings of shows like Southern Charm.  And it’s not like Ravenel can really embarrass himself any further, right?

In other words: Why would Ravenel care if a tape like this existed?  Or was released?

Henry McMaster Issues Another Round Of Anemic Budget Vetoes