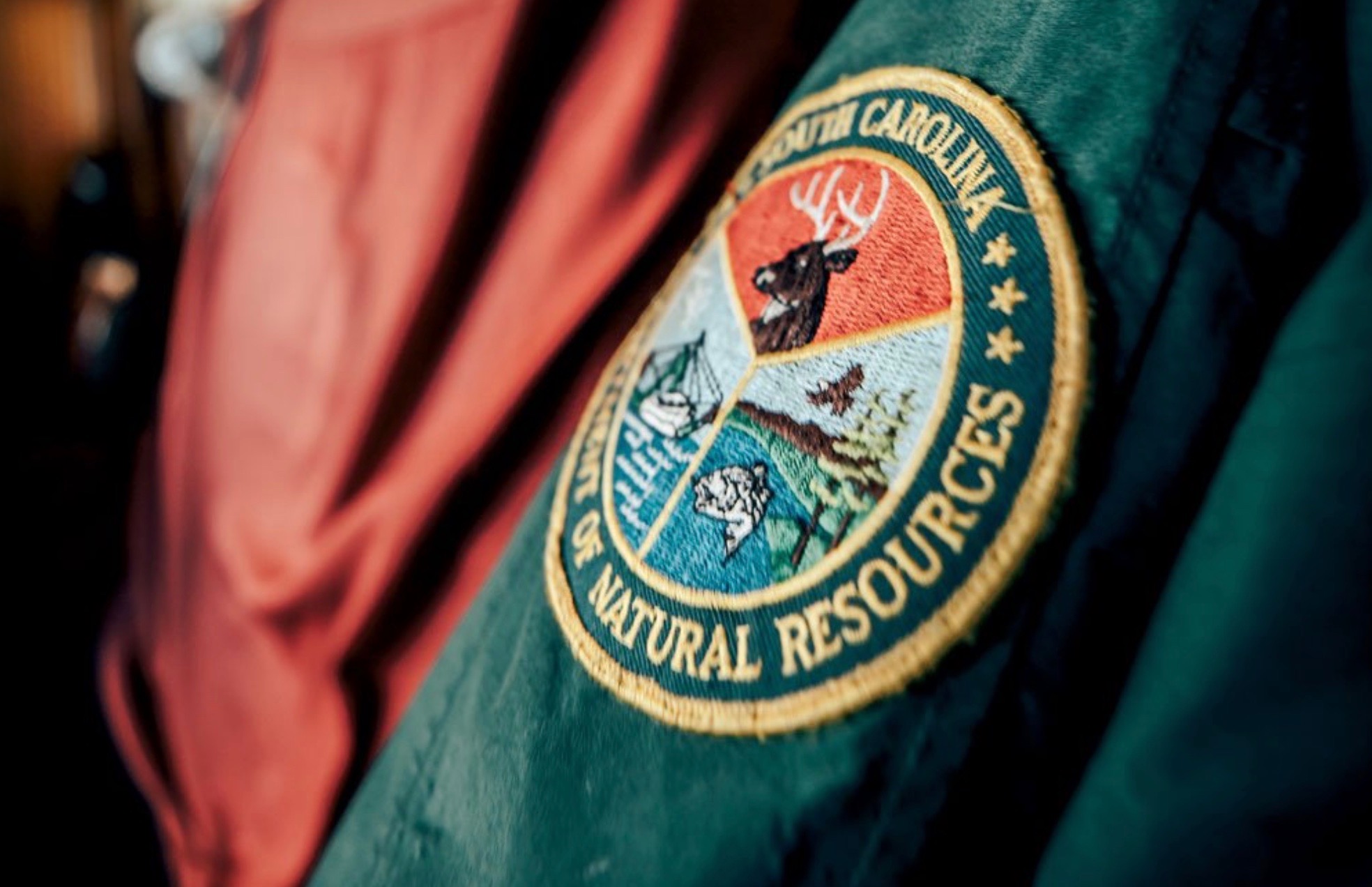 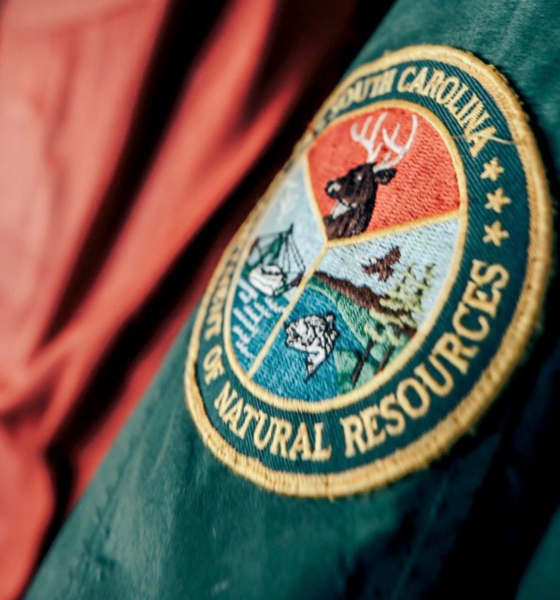 An officer with the South Carolina Department of Natural Resources (SCDNR) was involved in a shooting in Dillon County, S.C. late Wednesday afternoon.

The incident occurred at approximately 6:45 p.m. EDT on River Access Road just off of Highway 57 in this rural county – located on the North Carolina border in the Pee Dee region of the state.

Details of the shooting were not immediately available, although according to our sources both the SCDNR officer and the suspect involved in the incident are white males.

According to the Dillon County sheriff’s office, both the officer and the suspect were hospitalized with non-life threatening injuries in the aftermath of the shooting.

The S.C. State Law Enforcement Division (SLED) will lead an investigation into the shooting.  That’s a matter of protocol in forty-five of the Palmetto State’s forty-six counties (Richland County being the notable exception).

According to SLED spokesman Thom Berry, this is the 23rd officer-involved shooting in the Palmetto State so far this year.  Last year, South Carolina set a new record with 49 officer involved shootings.

UPDATE: According to a SLED news release, the shooting involved a “confrontation with (a SCDNR officer) during a litter surveillance operation.”

Got something you’d like to say in response to one of our stories? Please feel free to submit your own guest column or letter to the editor via-email HERE. Got a tip for us? CLICK HERE. Got a technical question or a glitch to report? CLICK HERE. Want to support what we’re doing? SUBSCRIBE HERE.
Banner: SCDNR