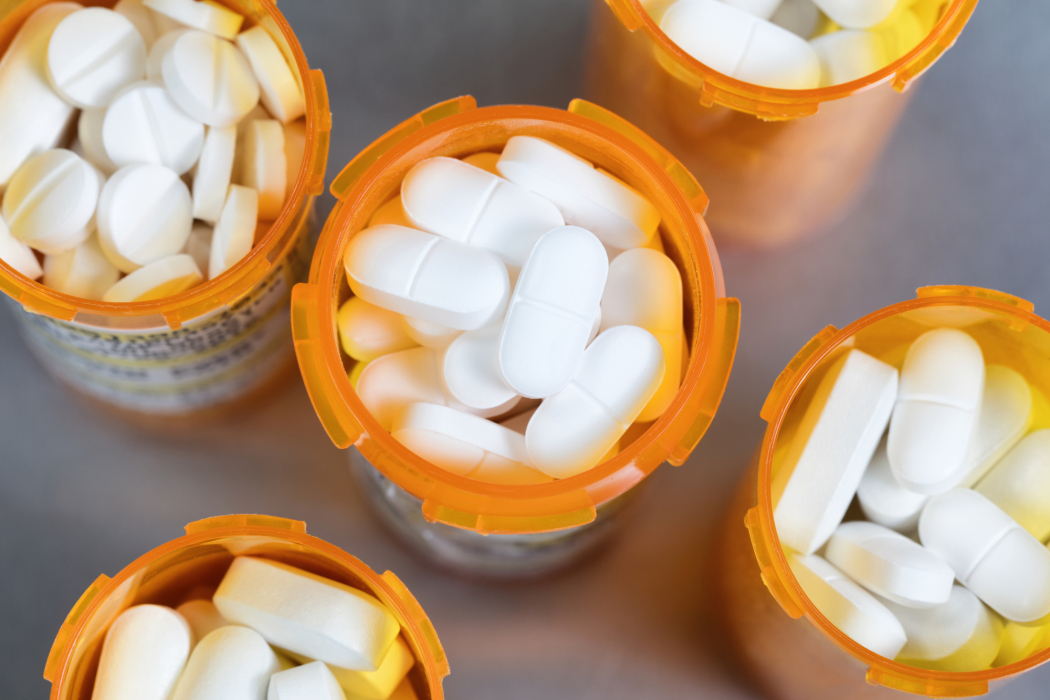 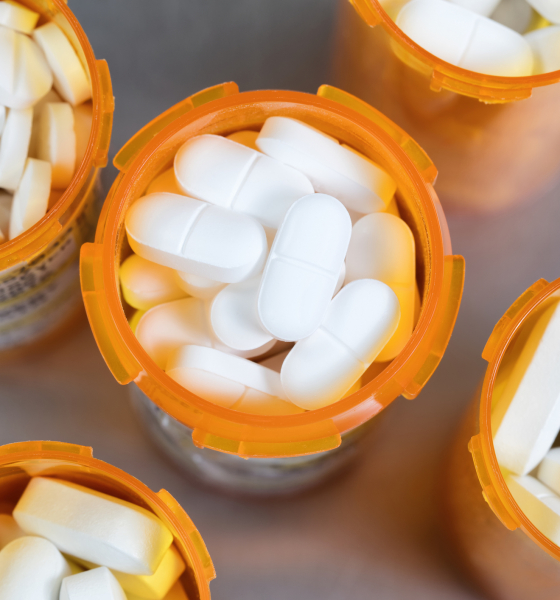 The number of Americans who died from drug overdoses soared in 2017, according to preliminary data released this week by the U.S. Centers for Disease Control and Prevention (CDC).

An estimated 72,000 Americans died of a drug overdose last year – nearly half of them from a synthetic opioid.  To put that number in context, car crashes killed 55,000 Americans in 1972 (the deadliest year on our nation’s highways) while the HIV epidemic killed 43,000 Americans at its peak in 1995.   Meanwhile, firearms killed 33,000 Americans in 2013 (with two-thirds of those deaths the result of suicide).

“Provisional counts are often incomplete and causes of death may be pending investigation,” the agency stated in releasing the numbers.

Still, there is no denying the trend line here …

In the past three years, deaths from drug overdoses have skyrocketed by 46.4 percent nationwide – with opioid abuse driving the increases.  The drugs are getting stronger, too, and are increasingly being mixed with heroin.

“In the late 1990s, pharmaceutical companies reassured the medical community that patients would not become addicted to prescription opioid pain relievers, and healthcare providers began to prescribe them at greater rates,” according to the National Institute on Drug Abuse (NIDA).  “This subsequently led to widespread diversion and misuse of these medications before it became clear that these medications could indeed be highly addictive.”

According to a 2016 study from the U.S. Department of Health and Human Services (HHS), an estimated two million Americans have an opioid disorder.

What should be done about the problem?

Supporters of medical cannabis argue that the decriminalization of that “illicit” drug will help drive down opioid addiction.  Opponents argue the opposite, claiming that users of marijuana are more likely than nonusers to misuse prescription opioids and develop a prescription opioid use disorder (this news site has always been in the decriminalization camp, incidentally).

Needless to say, we will be delving into this issue in more detail at the state level in future posts …