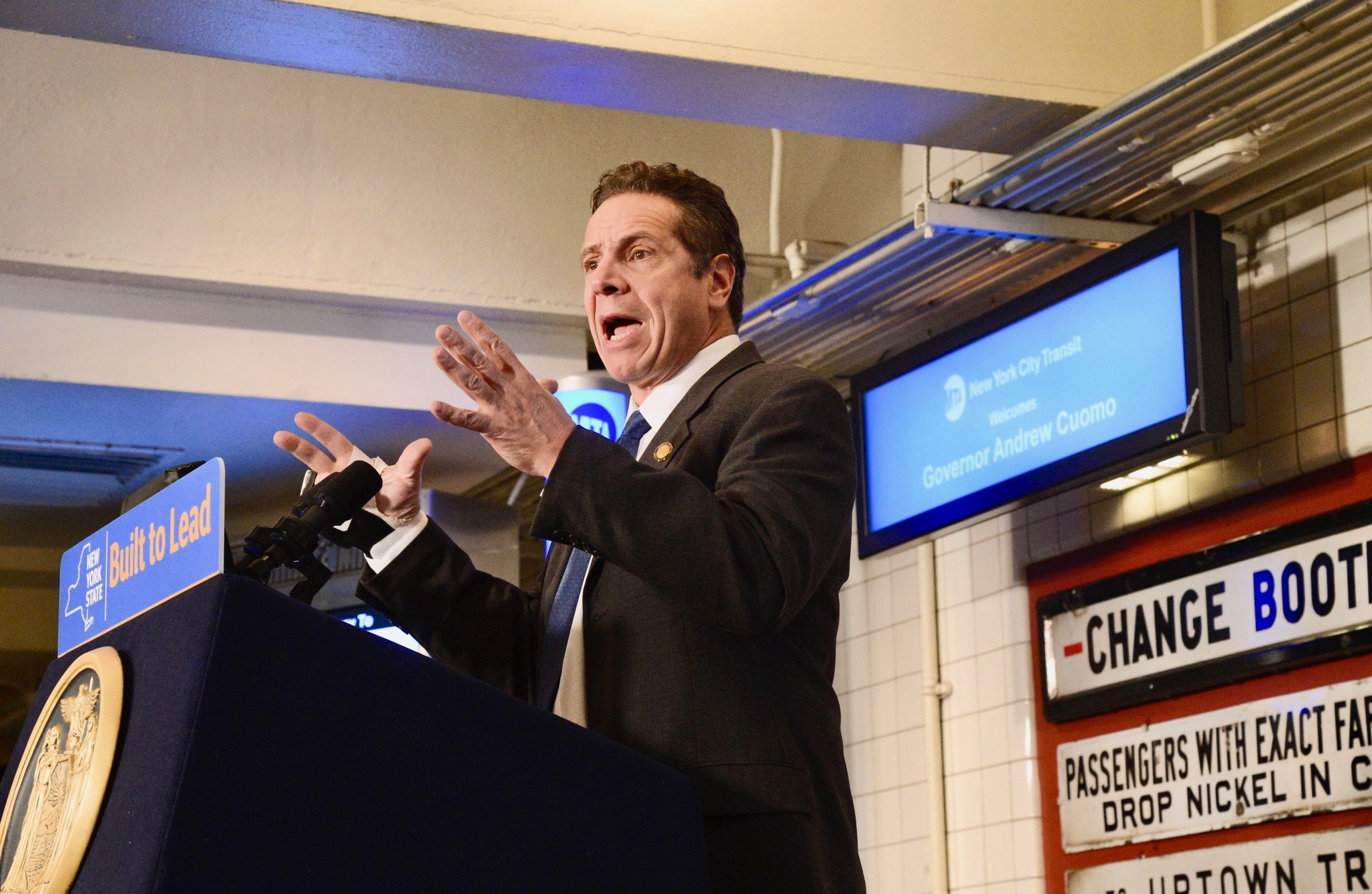 New York governor Andrew Cuomo took the far left’s derangement over U.S. president Donald Trump to a higher energy level this week, torpedoing his presidential aspirations with one of the greatest verbal gaffes we have ever heard.

“We not going to make America great again,” Cuomo said during a bill signing event in New York City. “It was never that great.”

Cuomo’s remark drew gasps from those in attendance at his event … and swift condemnation from individuals representing a broad spectrum of ideologies.

It also drew rebuke from Trump, who claimed the 60-year-old liberal had a “total meltdown.”

Prior to the words “(America) was never that great” escaping his lips, Cuomo was among the Democrats’ top 2020 presidential contenders.  Now he has handed his opponent in next month’s Democratic gubernatorial primary – former Sex in the City star Cynthia Nixon – a club with which to beat him about the head.

We don’t think Nixon will defeat Cuomo next month, but at the national level Cuomo is finished …

Why?  Because America has, in fact, been “great” at several points in its 250-year history.  It isn’t now … but you would be hard-pressed to find anyone who agrees with Cuomo’s statement that it “was never that great.”

This news site has been bearish on the greatness of America over the years, arguing that our nation has been on a downhill trajectory for the better part of the past two decades (coinciding with the era of obscenely big government and increasingly militant political correctness).  We have mocked the notion of “American exceptionalism,” because frankly America is not as exceptional as it used to be.

But no one can argue America was not once a great nation.  And to be honest, there is something a little comforting in the mass revulsion that ensued from Cuomo’s braindead utterance.

Obviously we believe America can be great again … otherwise we wouldn’t wake up every day and participate in the marketplace of ideas with the goal of making it so.

But achieving greatness – as we have repeatedly argued – will require a fundamental reversal of our nation’s approach to, well, everything.

This is a far from exhaustive list, but you get the point …

Individual freedom and the free market are what made America great … and what can make it great again if allowed to thrive.  If our leaders (of both parties) continue to suffocate liberty and suppress prosperity, America’s descent will continue.

It’s as simple as that …

Got something you’d like to say in response to one of our stories? Please feel free to submit your own guest column or letter to the editor via-email HERE. Got a tip for us? CLICK HERE. Got a technical question or a glitch to report? CLICK HERE. Want to support what we’re doing? SUBSCRIBE HERE.
Banner: Governor’s Office of New York