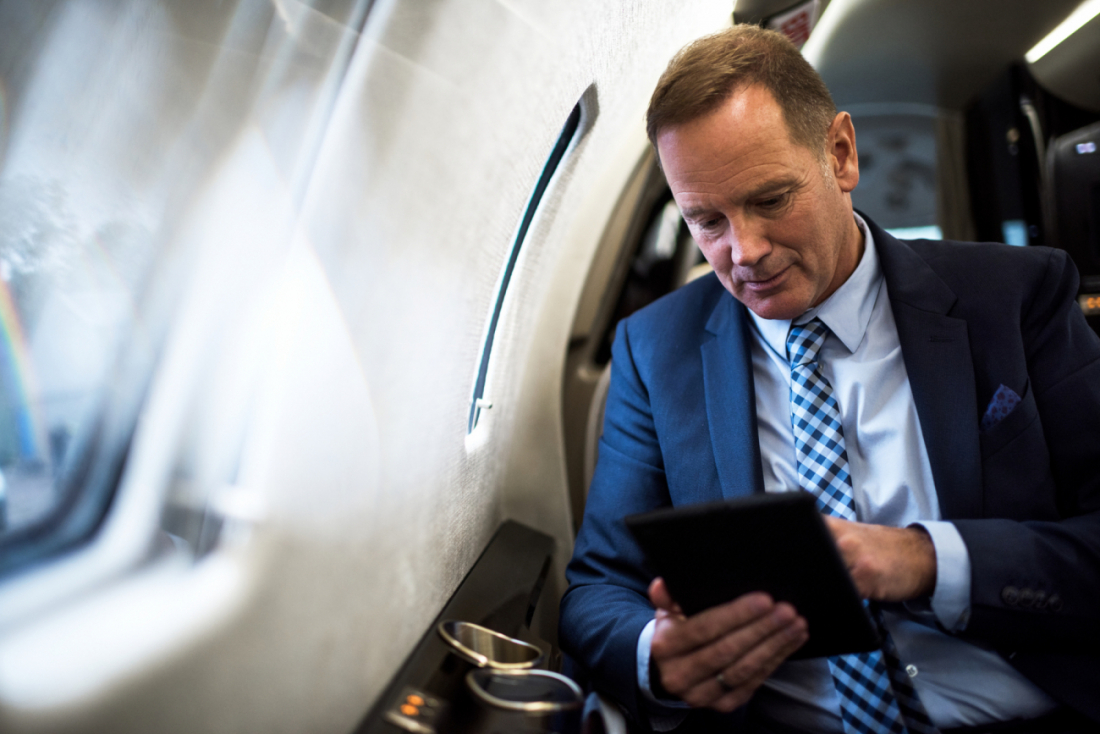 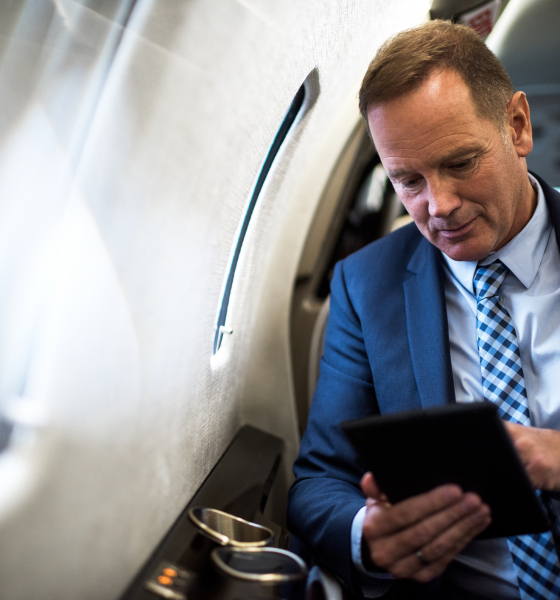 We are still a few weeks away from the federal government releasing its latest income data (from 2017), but in the meantime there is an interesting breakdown of income inequality (based on 2015 data) that we would commend to your attention.

The study – released by the left-leaning Economic Policy Institute (EPI) – examines income levels for the one percent and the 99 percent in all fifty states (and the District of Columbia).  According to its findings, “income inequality has risen in every state since the 1970s and, in most states, it has grown in the post-Great Recession era.”

“There has been vast and widespread growth in income inequality in every corner of the country,” the authors of the report noted.  “Overall, the growth in incomes of the bottom 99 percent has improved since our last report, in step with a strengthening economy, but the gap between the top (one) percent and everyone else still grew in the majority of states we examine(d).”

Obviously EPI’s objective in disseminating this data is to drive left-leaning policy “solutions.”

For example, the group staunchly supports mandated increases in the minimum wage … which this news site has repeatedly exposed as pure socialist insanity.

More government is not the answer, people.  More spending, more mandates … they are among the reasons we are in this mess in the first place.

As we have repeatedly pointed out, the era of obscenely big government has been terrible for the American economy – which hasn’t hit three percent growth in more than a dozen years.

And liberal think tanks would have us believe that more crony capitalism/ welfare statism is the answer?  And “corporate greed” is the enemy?

Also, the liberal wealth redistribution rhetoric has been nothing but a cloak for sustained special interest subservience.

“I think when you spread the wealth around, it’s good for everybody,” then-presidential candidate Barack Obama famously told Ohio plumber Joseph Wurzelbacher in 2008.

Boy did Obama ever spread the wealth around … just not in the direction his supporters were expecting.

This news site does not support wealth redistribution … although we have consistently called for greater equity in tax policy.

As we noted ad nauseam during the debate over the “Republican” tax plan, we felt GOP leaders didn’t cut taxes as much as they could have  – and failed to cut them in the right places (i.e. the pocketbooks and wallets of middle income earners).

As a result, the true stimulative impact of tax relief is not being felt … even as the economy enjoys a modest rebound.

Our home state of South Carolina falls roughly in the middle.  In the Palmetto State, the top one percent of income earners make 19.7 times what the 99 percent make – but before anyone starts celebrating a “competitive” print on this particular statistic, it is important to look at these two data points in context.

In other words, even our rich are poor … comparatively speaking.

Bottom line?  The wealth gap is growing in America … and in South Carolina.  And so far the only thing the major party politicians have produced are policies that perpetuate it.

Diversity: The Destroyer Of Empires