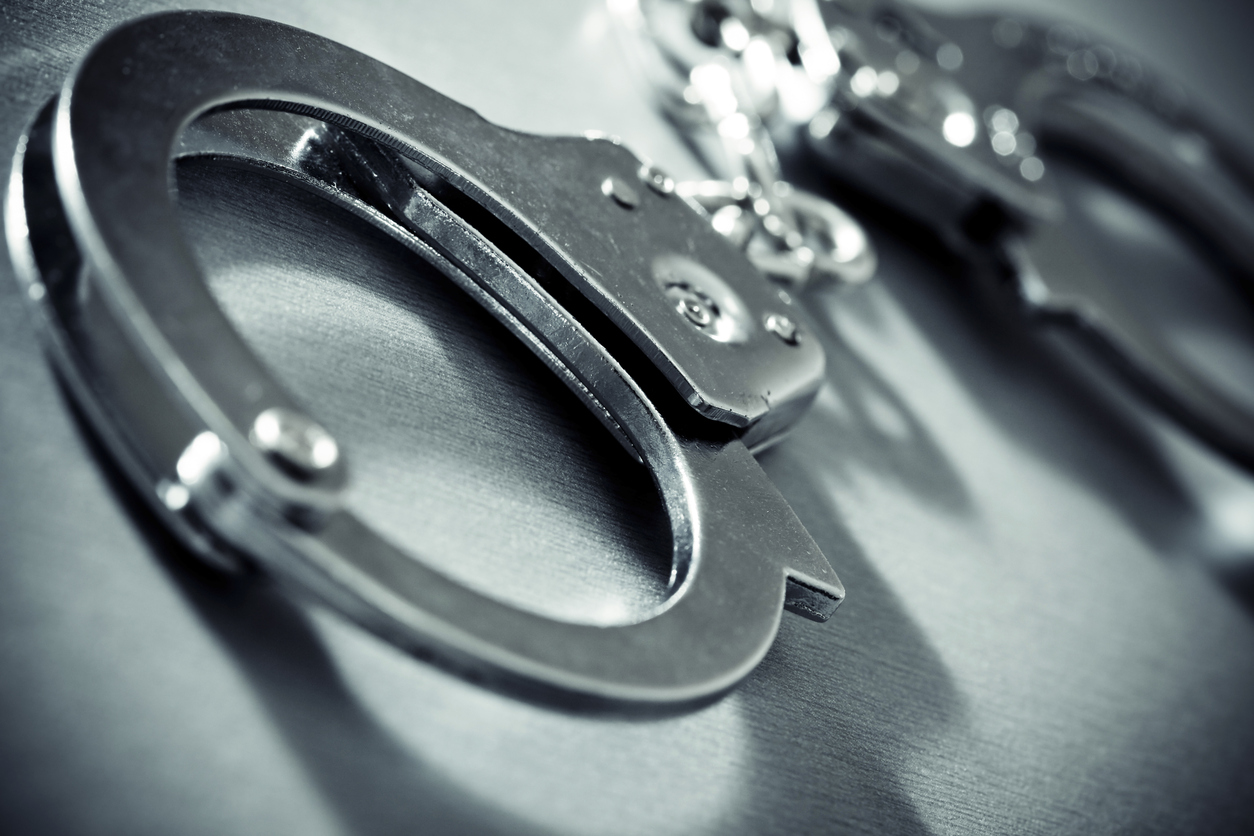 South Carolina Democrats have made black “Republican” Samuel Rivers their top target in this November’s smattering of races for seats in the staunchly GOP-controlled House of Representatives.

Of course “top target” is not really saying much …

Thanks to gerrymandered districts, special interest favor trading and the opportunistic tribalism of the two-party system, there are virtually no competitive races for legislative seats in the Palmetto State … meaning the vast majority of incumbent House members will be reelected this fall without any opposition.

The beat goes on, in other words …

That means Rivers’ District 15 seat (map) – which he has held since 2013 – is the Democrats’ only real target this fall.  Of course since the state’s perpetual minority party failed to nominate a candidate for the District 42 seat (map) being vacated by Democratic state representative Mike Anthony, they won’t gain any ground even if they pick it up.

Which makes this whole thing sort of a wash …

Anyway, the Democratic nominee for this seat is a young black activist named JA Moore.

According to a Facebook group monitoring this race, Moore has had a few run-ins with the law in recent years.  Last February, for example, the 33-year-old community activist was arrested in Charleston County and charged with driving under suspension and failure to surrender a suspended driver’s license. 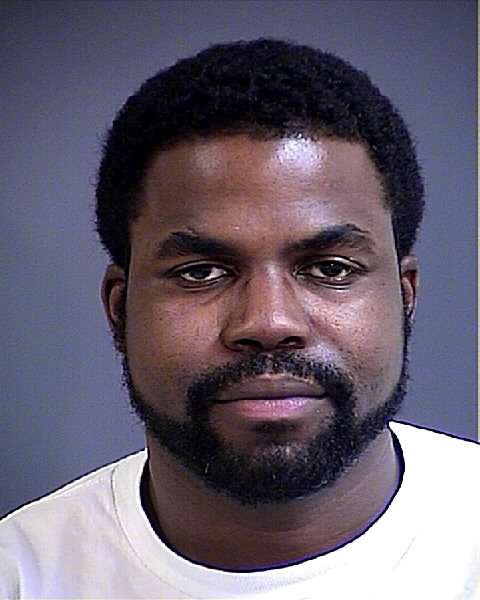 Why was Moore’s license suspended?

Is this a huge deal?  Not really … at least not in our estimation.

Having said that, Democrats decided during a recent special election in the Palmetto Lowcountry that DUI arrests (and related vehicular issues) were fair game, so we’re just trying to be consistent.

Ultimately, we don’t care who wins or loses this particular election because at the end of the day there is no real difference between “Republicans” (black or white) and Democrats at the S.C. State House.

In fact more often than not, it is the minority party running the show …

Anyway, both parties support obscenely big, unaccountable government … and both have presided over abysmal outcomes for the citizens and taxpayers of this state.  Which makes them both useless to us.

Donors don’t seem to care too much about this race, either.  According to campaign finance documents filed with the S.C. State Ethics Commission (SCSEC),  Moore had roughly $16,500 in his campaign account at the end of the second quarter.  Meanwhile Rivers had just under $40,000 in his account.

There are one or two other competitive S.C. House races this November, though, so stay tuned for reports on those seats.