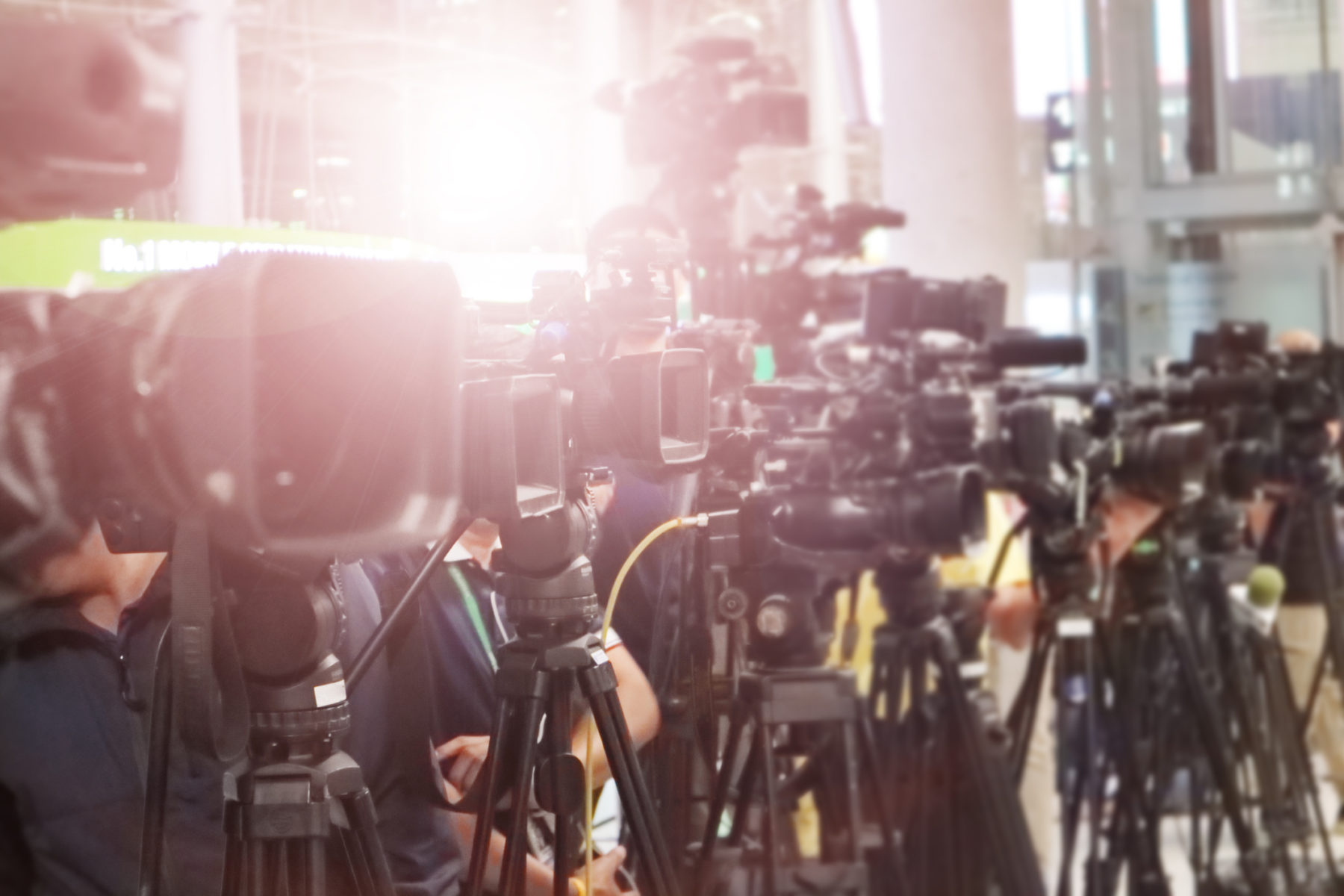 by BILL WILSON || The words “treason” and “traitor” are derived from the Latin tradere, “to deliver or hand over.” In modern times, “traitor” and “treason” are mainly used with reference to a person helping an enemy in time of war or conflict.  From these definitions it is crystal clear that the corporate media in the United States are committing acts of treason on an hourly basis.

As John Nolte of Breitbart News has shown in his meticulous accounting of the outright lies spread by the establishment corporate media, the “narrative readers” and so-called “journalists” have been engaged in an active campaign to distort and hide the efforts of the administration to stem the tide of the Chinese virus and its devastating impact on the economy and the livelihoods of millions of American families.

From the beginning they have been active agents for the Chinese Communist Party.  When President Donald Trump imposed a travel ban from China – the single most crucial step to slow the spread of the virus in the United States – in January, these provocateurs condemned him.  Joe Biden was given a script to attack the travel restrictions as, of course, xenophobic.  And as if signaled on cue, the corporate media dismissed and heaped ridicule on the effort.  Today, we know that the restrictions have played a significant role in slowing the spread – giving us precious time to direct resources to where they are most needed.

Likewise, for much of February all mainstream media mouthpieces used the terms “Wuhan Virus” or “Chinese Virus” – right until the Communist Party in China denounced it and demanded it be called by its clinical name.  Then, as if a light switch had been flicked, the corporate media denounced anyone – most obviously President Trump – who dared call the virus by its name.  It was suddenly “racist” to say China Virus.

From the very beginning, the corporate establishment legacy media has taken the side of China.  They assure us all that the massive cash investments made by Chinese front companies into their corporate masters have nothing to do with it.  And they become a touch indignant when it is pointed out that they can’t seem to be anywhere close to consistent with their politically correct nonsense.

Still, the latest ploy shows beyond any question their real motivations.  Toward the end of last week, the call went out from the vapid Queen of Leftist Cable – Rachel Maddow – to block President Trump from speaking to the American people.  Think for one minute about this.  The President of the United States is speaking on a regular basis to the people at a time of unprecedented crisis and this extremist calls to have him censored!

She is demanding that the corporate media review what he says – that they decide what the people should and should not hear.

There is a good reason for this in their view but it has nothing to do with what they are saying.  They have to shut down the President for the simple reason that his bold, aggressive defense of the American People is winning him converts in all demographic groups – even among Democrats.  The corporate thugs know that Biden is no match for the President, that he only demonstrates more clearly how physically and mentally unfit he is for the office.  So, the only way the Maddows and the Sullivans can see to blunt the impact is to silence the President.

It will not happen.  And, it cannot be allowed to happen.  Lives depend on it.  Should this transparent political act happen, should Comcast or Disney or Viacom – owners of the three networks – refuse to air the President’s briefings on the virus, then action should be taken immediately.  And what action?

To start the FCC should pull the licenses to broadcast.  Harsh?  Not really.  FDR moved more aggressively against the media in his day.  Lincoln went further still.  And, to be honest, the challenge we face today is greater by a large magnitude than the challenges these icons of the political establishment faced.

Shaming and shunning is in order.  Every patriot should refuse to comment to, appear on or otherwise engage these fake news purveyors.  They only exist because their corporate masters see them as viable vehicles to spread the corporate propaganda line.  Take that away from them and they are reduced to the nagging harpies of the insane Left they are.   Simply refuse to speak with them.

And finally, the entire financial structure of these corporate media outlets needs to be reviewed.  What subsidies are they getting from federal, state or local governments?  To what extent are these corporations based on monopoly arrangements such as Comcast franchise agreements that block competition? What is the nature of their advertising revenue?  Does it amount to nothing more than a taxpayer subsidized pass through from elites?  Each and every one of these unfair, corporatist supports should be removed.

The time has passed to ignore the threat that corporate control of media poses to the American people.  Their servile parroting of the Chinese Communist line and their call for censoring the President of the United States are the final nails in the coffin.  Corporate media constitutes a threat to the very survival of our nation and must be addressed accordingly.

Bill Wilson is the President of the Market Research Foundation and a former board member and former president of Americans for Limited Government. His column, reprinted with permission, originally appeared on The Daily Torch.