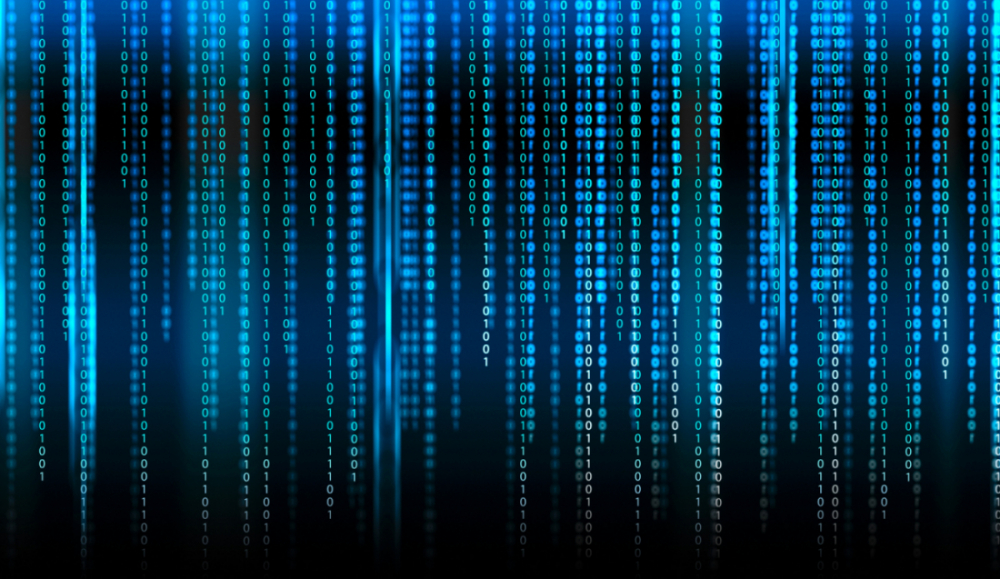 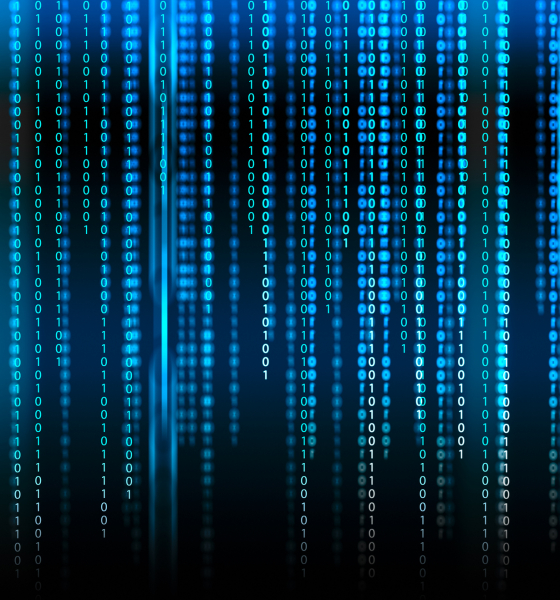 Welcome back to #SCMatrix, our semi-regular assemblage of South Carolina news and notes.  We introduced this new feature during the 2018 primary election season in the hopes of getting more content into the Palmetto State’s marketplace of ideas, and we’ve decided to keep it rolling through the general election … and hopefully beyond.

We’ve also decided to incorporate items from off of the campaign trail, including the Palmetto State’s ongoing #NukeGate debacle.  Oh … and the nuclear meltdown that is the life of former South Carolina state treasurer Thomas Ravenel. 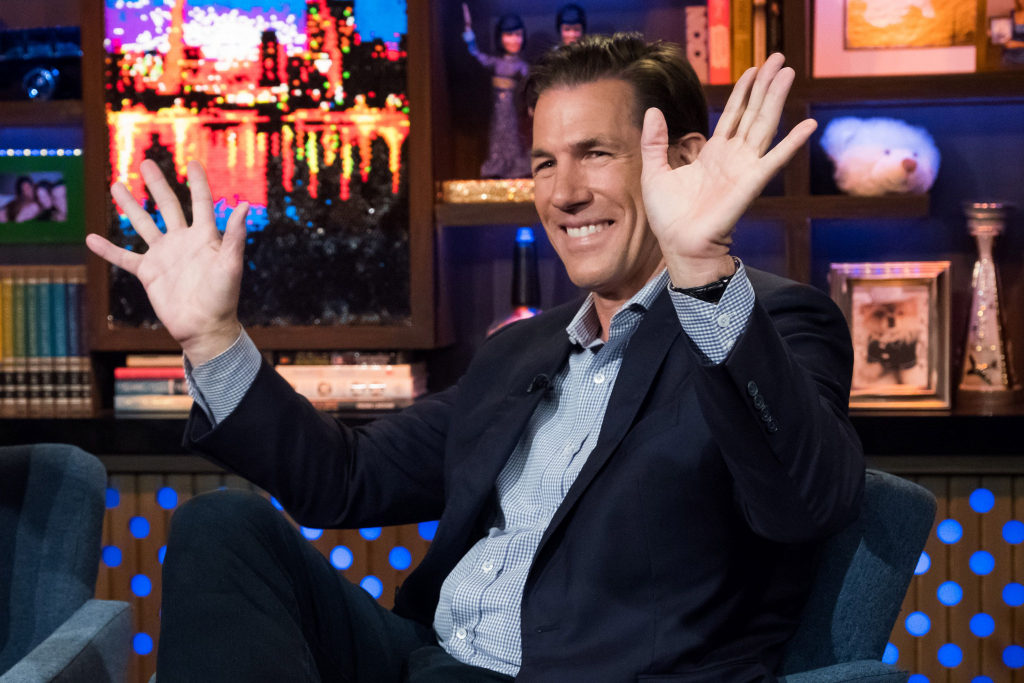 6:33 p.m. EDT: On Friday, this news site reported on a rumored lawsuit targeting Southern Charm star Thomas Ravenel, his girlfriend Ashley Jacobs and All About The Tea – a website that essentially serves as Ravenel’s mouthpiece.   As we noted, this suit was reportedly initiated by 37-year-old Luzanne Otte – a California lawyer who briefly dated Ravenel and was offered a role on Southern Charm (which she declined).

“Since breaking things off with Ravenel, Otte has been the subject of a relentless smear campaign,” we reported.

In fact she detailed much of the harassment in an interview with Amy Feinstein that ran on this news site two months ago.

Shortly after our story ran, Feinstein published a report on Inquisitr with details about the case.

According to her, Otte’s case has indeed been taken by prominent Atlanta-based attorney L. Lin Wood – one of the top defamation attorneys in America.

Otte has yet to speak publicly on the lawsuit, incidentally … 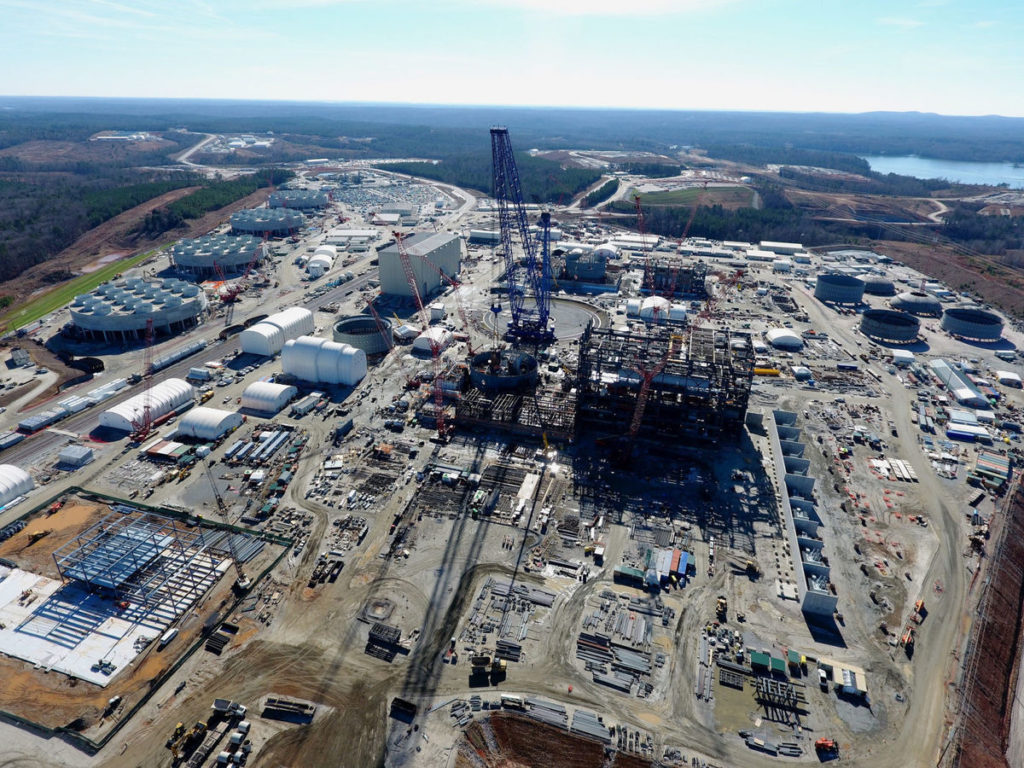 Our story (which no other South Carolina media outlet has touched as of this writing) detailed a U.S. eleventh circuit court of appeals‘ decision on an “eerily similar” case in Florida – where crony capitalist lawmakers also allowed utilities to socialize the investment risk for unfinished/ abandoned nuclear projects.

This story is important because state lawmakers have decided to bet billions of dollars on the outcome of the South Carolina case – a bet they will lose if the federal courts here decide to follow the eleventh circuit’s precedent.

“If you like your crony capitalism advocacy soaked in fear-mongering, here’s the latest dystopian take,” Caskey tweeted, referring to our story.

That comment drew a sharp rebuke from our founding editor, Will Folks, who proceeded to engage Caskey in what wound up becoming a fairly lengthy twitter spat.  It got pretty hot, people … but the dust-up also provided a concise recap of the latest fault lines in this evolving debate.

At least one reader found the exchange illuminating …

“Thanks guys for taking the time to have this discussion,” Twitter user 803Vic noted.  “This is the kind of debate that we need on so many topics in SC. Guys like me want to understand the deep details on real life issues. It’s appreciated. Especially on a Saturday morning.”

An honest-to-God “concerned citizen.”  Imagine that!