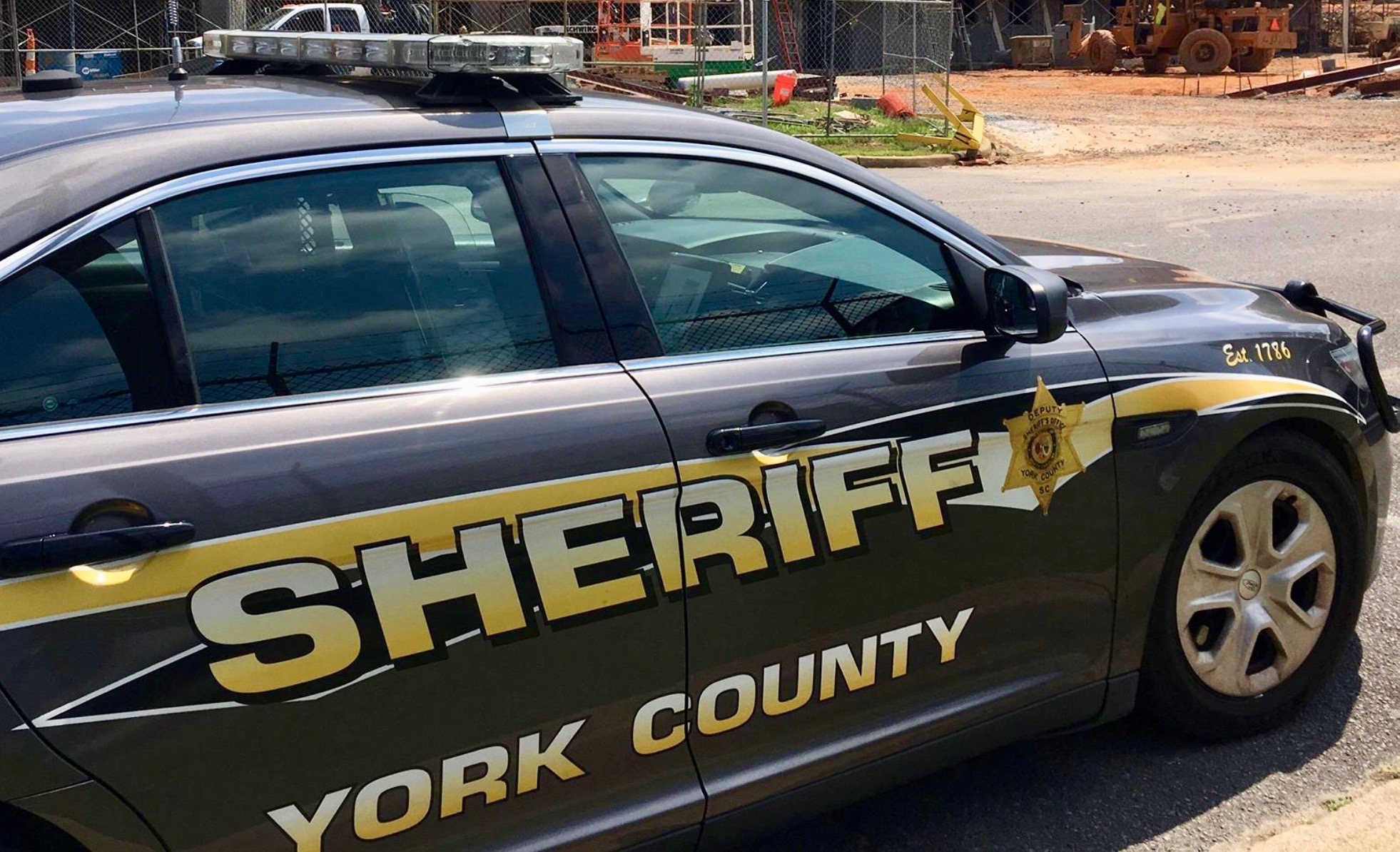 A former deputy with the York County, South Carolina sheriff’s office was arrested this week by state law enforcement officers …

According to a news release from the S.C. State Law Enforcement Division (SLED), 36-year-old Christopher August Gage was charged with one count of misconduct in office for his alleged “failure to perform official duties” and for having “an improper relationship with a woman whom the deputy was to serve an arrest warrant.”

A probable cause affidavit accompanying the warrant for Gage’s arrest alleges that between October 7 and December 24 of last year, he failed to serve an arrest warrant on an unnamed female.  Additionally, Gage allegedly paid the woman “for sexual favors and had at least one sexual encounter with (her) while … on duty as a deputy.”

The name of the female was not released.

Gage was terminated by York County for “conduct unbecoming of an officer.”  His termination was announced on July 10, but was effective from January 10.

“I take all allegations of officer misconduct very seriously,”  York sheriff Kevin Tolson said in a statement.  “As soon as a complaint was received, we immediately interviewed the complainant.  I fired Gage as soon as certain statements made during the interview were corroborated.”

As with anyone accused of committing any crime, Gage is presumed to be innocent until proven guilty – or until such time as he may issue a pleading in connection with his case.

Courtesy of SLED, here is the release on his arrest with the warrant attached …

Obamacare’s Mandate Alive And Well At University of South Carolina