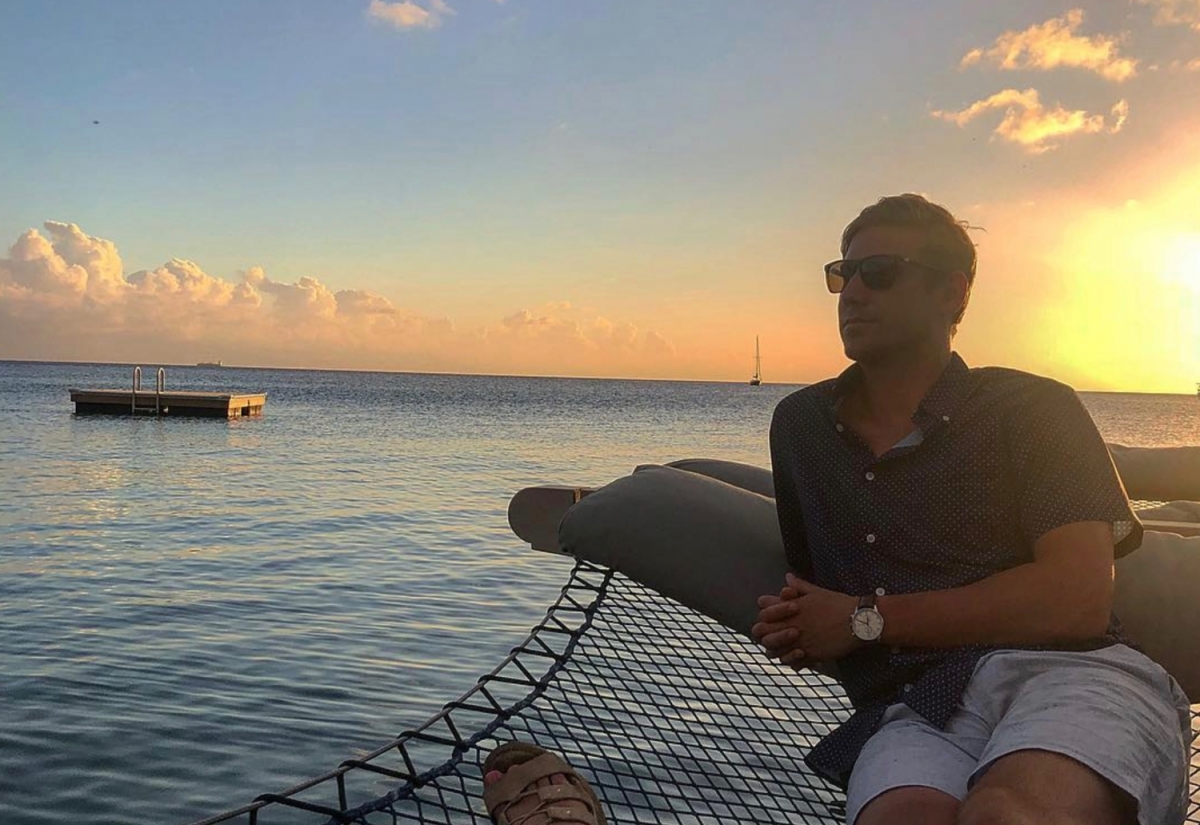 Aside from the occasional mention he receives in guest columnist Amy Feinstein’s witty and incisive Southern Charm reviews (read the latest one here), we have never taken much notice of Austen Kroll.

Whenever this guy appears on Bravo TV, we change the channel and wait for the train wreck that is Thomas Ravenel and his new girlfriend Ashley Jacobs (a.k.a. #TRAshley) to come back on the air.

We’ve got nothing against Kroll, we just find his narrative boring compared to the storylines surrounding Ravenel, Jacobs and the object of their ongoing obsession (foile à deux)  … diva Kathryn Dennis.

It appears Kroll is making a bid to change our perception, though, while vying for additional screen time in the sixth season of Southern Charm … which we’re guessing is a done deal given the stellar ratings the Charleston, S.C.-based program has been enjoying.

According to video leaked exclusively to this news site, Kroll was busted a few weeks ago by his girlfriend Madison LeCroy (below) in what can only be described as an exceedingly compromising situation. 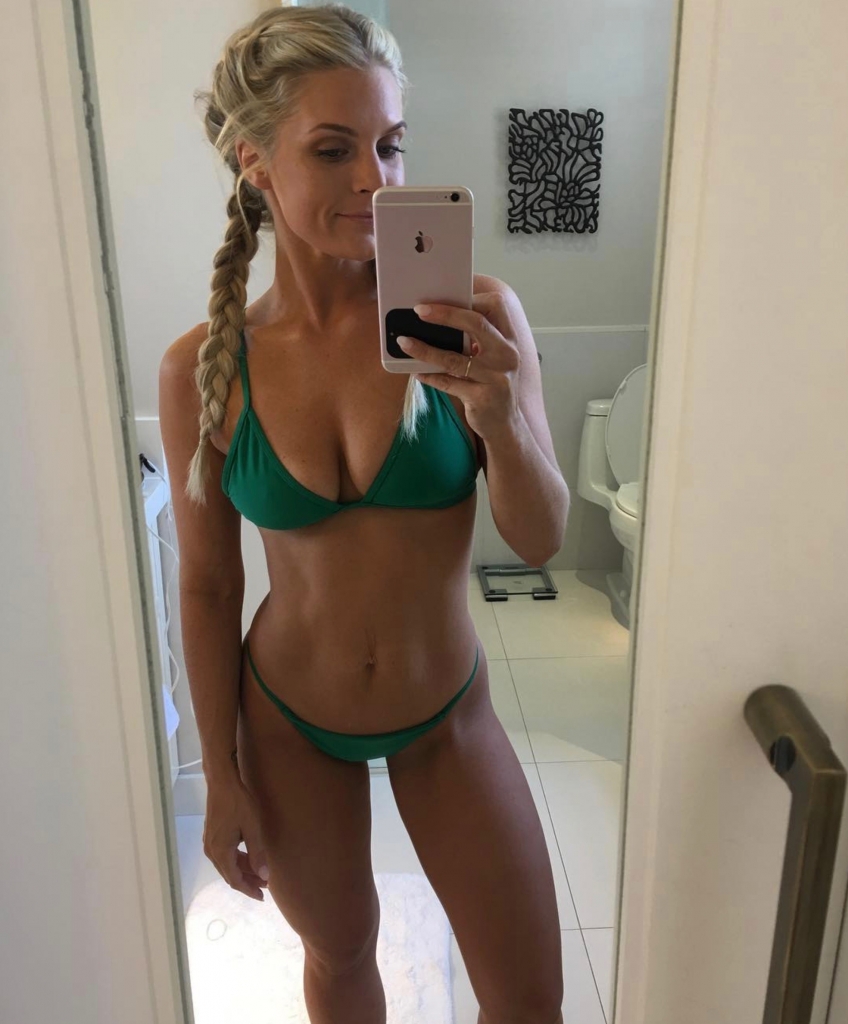 According to our sources, Austen participated in a night of hard partying with two Charleston hotties – Chelsea Scott and Danielle Jeffords.

At one point in the evening, one of our sources told us “Austen quit responding to Madison’s text messages.”

“Madison started to catch on something was up,” our source said.  “So she showed up at his house early the next morning.”

Anybody care to guess what happened next?

“(Two women) heard Madison going nuts on (Kroll) in the bedroom and knew something was about to go down,” our source said.

It did … and one of the women captured it all on camera.

In the clip, LeCroy is seen storming out of Kroll’s bedroom.

“This is f*cking bullsh*t,” she says.

Kroll – clad only in his underwear – responds angrily “you are an insane person.”

As Kroll returns to his room, LeCroy begins to interrogate one of the women while the other records the drama on her cell phone.  Shortly thereafter, an irate Kroll reemerges from his bedroom hurling profanities and threats at his girlfriend.

“I’m having a conversation, Austen,” LeCroy dismissively tells Kroll as she grills one of his house guests.

“No you’re not,” he yells back. “It’s seven f*cking thirty in the morning you crazy person.”

Kroll then threatens LeCroy with physical violence if she doesn’t leave his home.

“I will remove you from this house physically if I have to,” he screams.

Every drama needs a bully, right?

“Did you f*ck him last night,” LeCroy asks one of the women bluntly.

“No, I actually did not,” the woman answers.

“So why are your panties laying by his bed?” LeCroy responds.

Ready for the best line of the exchange?

To be clear: We have no idea if Kroll had sex with either of the two women LeCroy discovered at his residence.  Nor is it even clear whether they are the two women he was seen partying with the previous evening.

You never know with these reality stars …

According to our sources, both women in the video have insisted they merely “slept in his bed.”

Whatever happened, all is well that ended well … as Kroll and LeCroy have reunited in the aftermath of the incident.

Got something you’d like to say in response to one of our stories? Please feel free to submit your own guest column or letter to the editor via-email HERE. Got a tip for us? CLICK HERE. Got a technical question or a glitch to report? CLICK HERE. Want to support what we’re doing? SUBSCRIBE HERE.
Banner: Austen Kroll Instagram