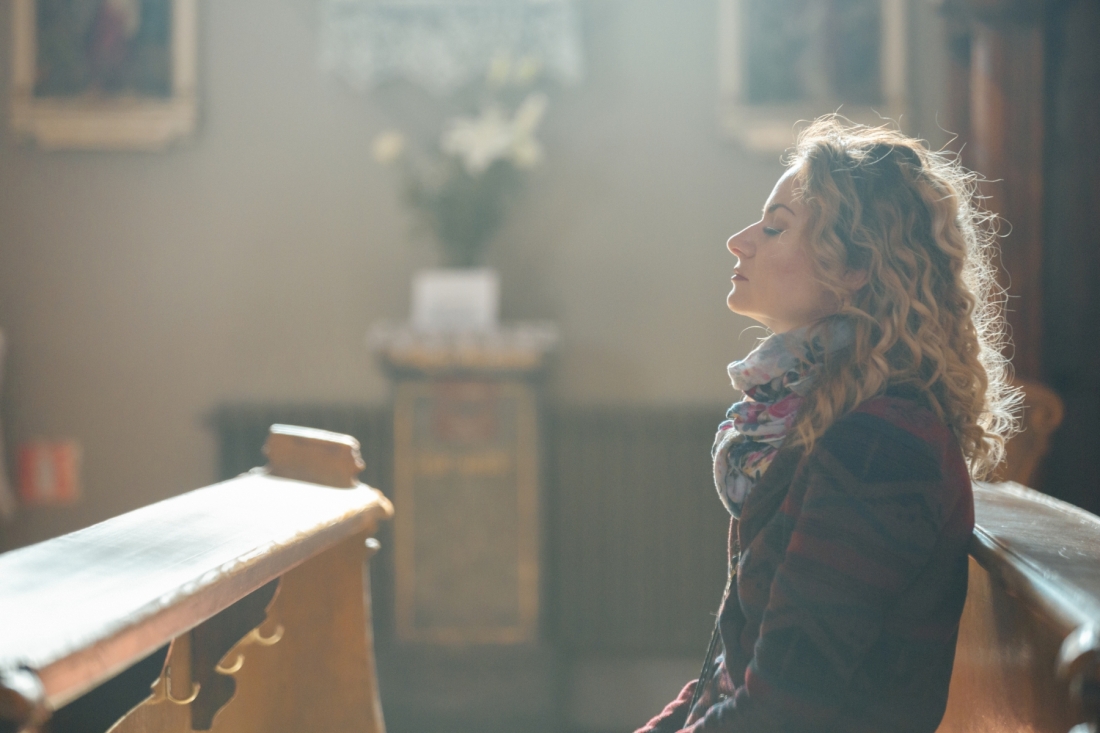 Suicides are soaring – by at least 25 percent nationally over the last two decades.

According to new data from the U.S. Centers for Disease Control and Prevention (CDC), suicide rates “increased in nearly every state from 1999 through 2016.”  In half of the states, suicide rates climbed by more than 30 percent over that time period.

And it seems lots of people are looking for the answers.

“Recent celebrity suicides have sparked much discussion about depression and mental illness,” noted Emilie Kao for The Daily Signal, the mouthpiece of the neoconservative Heritage Foundation.  “There was, however, little talk of spiritual health.  That’s unfortunate.  Even as the suicide rate rises, a growing body of research testifies to a positive relationship between faith and mental health.  The help so many need may be as close as the nearest house of worship.”

Many researchers attribute upticks in suicide to “social fragmentation” and “social isolation” – which is ironic considering the culture tells us we are more connected now than ever.

Clearly that’s not the case …

“Social fragmentation can damage our emotional and mental health, but faith – and faith communities – can be a powerful force for connectedness, for nurturing a sense of belonging,” Kao asserted.

As libertarians, we write regularly on the need to keep religion out of government … and the need to keep social conservative sanctimony out of our political process … but that doesn’t mean we believe religion is a bad thing.  Quite the opposite, in fact.

In last night’s recap of the latest episode of Bravo TV’s Southern Charm, author Amy Feinstein noted that “those seeing things through the filter of depression are not viewing the world clearly.”

Or are they seeing it too clearly, perhaps?

Again … we don’t pretend to have the answer to that question.  We do, however, believe finding a spiritual home is a wise step to take … and not just for the inviting atmosphere and fellowship such houses of worship provide, but for the bigger (eternal) perspective they hopefully offer.

Which is to say the troubles of this world (like this world) are not permanent … but that while we are here we owe it to our fellow travelers to make the ride easier, not harder.

Which reminds us, we believe participating in community service projects is another way people can be reminded that they are not alone … and that their lives have value.

On that note, we would remind readers of what Feinstein wrote in her column: If you or someone you know is in crisis, please call the National Suicide Prevention Lifeline at 1-800-273-TALK (8255) or contact the Crisis Text Line by texting TALK to 741741. For readers outside the U.S., visit Suicide.org or Befrienders Worldwide for international resources you can use to find help.

The world can be caustic and tribal sometimes (a lot of the time), but we don’t have to be that way in how we treat other people … particularly in individual interactions.

Back in March, this news site reported exclusively on the suicide of a 21-year-old college student from Charleston, S.C.   This young man’s suicide note – which we didn’t publish in its entirety due to privacy considerations – was one of the most eloquent things we’ve ever read.

Its closing line is a lesson to all of us …

“Treat people nicely, you never know how close they are to the edge,” he wrote.

Whatever faith you “cling” to, those are words to live by.