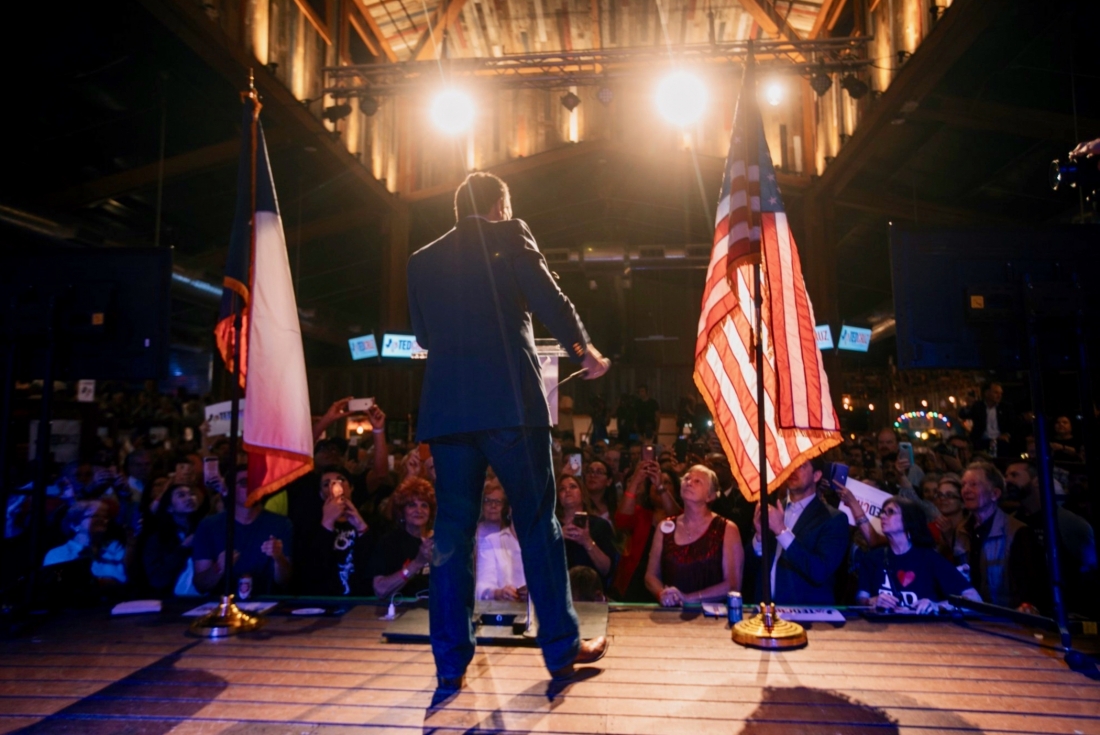 The Jobs Freedom and Security PAC (you just gotta love the names of these dark money groups) is backing the candidacy of former state senator Lee Bright of Roebuck, S.C.  Bright is locked in a tight battle with current state senator William Timmons of Greenville, S.C.

That’s no surprise as Cruz has previously endorsed Bright’s candidacy, referring to him as the candidate who best represents the “conservative convictions” of the district’s GOP-heavy electorate.

Outside money from out-of-state and Washington, D.C. interests has been flowing into this election.

Timmons has previously been blasted by dark money ads from Club for Growth, while Bright has taken hits from a dark money outfit called the Conservative Leadership Alliance.

Are any of these national groups moving the needle in this race?  Yes …

According to pollsters familiar with the status of this congressional runoff election, the Club for Growth ads targeting Timmons for his alleged support of the 2017 gas tax hike in South Carolina have hit their mark.

“Those ads are hurting him,” one GOP pollster told us.

The only problem?  Timmons ultimately wound up voting against the gas tax, and legislative footage used by the Club for Growth to make it appear as though he supported an even higher levy has been presented completely out of context.

Is that fair?  No, it is isn’t … but just because he is being unfairly criticized doesn’t mean Timmons is worth supporting in this race.  In fact, we are supporting Bright despite some of our previous issues with him as a state lawmaker.

How come?  We believe he would be a far more consistent vote in defending taxpayers and their liberties in Washington, D.C., where freedom and free markets are perpetually under attack.