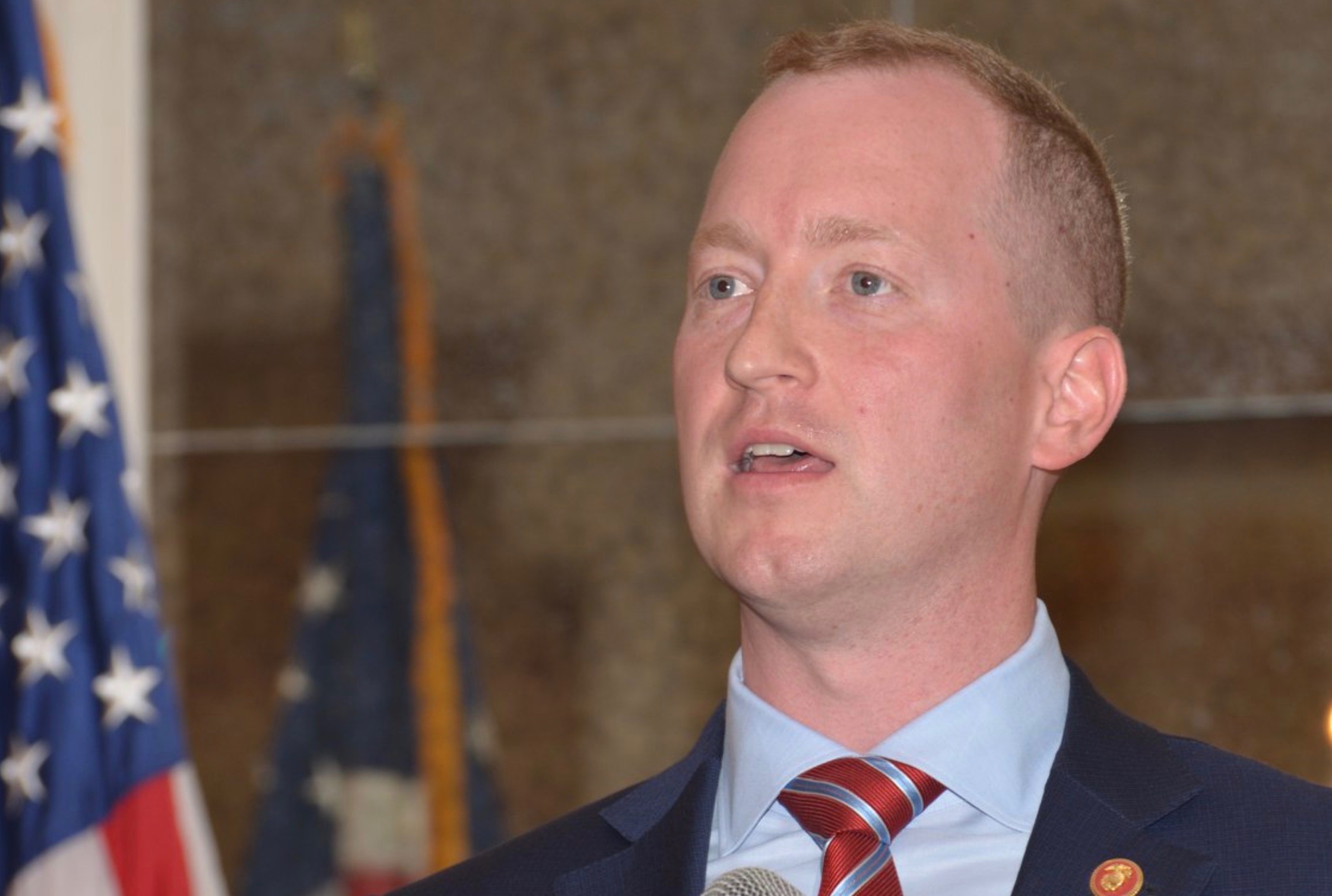 A press conference announcing these endorsements is taking place on Friday at the real estate office of one of those lawmakers – state representative Dan Hamilton.

Why is this significant?

According to our bombshell exclusive report yesterday, Hamilton was contacted earlier this week by McMaster aides in the hopes of coercing (bribing?) him into filing a protest of the recently concluded GOP primary election for the Palmetto State’s fourth congressional district.

Hamilton appears to have narrowly missed making the runoff in this election, finishing with 18.62 percent of the vote on Tuesday.  Because Hamilton came within a percentage point of second place finisher William Timmons (who got 19.2 percent of the vote), a mandatory recount of all ballots must be conducted by the S.C. Election Commission.

That recount is scheduled to begin at 2:30 p.m. EDT today – and will take a few hours to complete.

Once the results are confirmed, Timmons (in all likelihood) will advance to the fourth district runoff election against former state senator Lee Bright – who finished first in the initial round of balloting with 25 percent of the vote.

As we reported, though, McMaster aides approached Hamilton and allegedly offered to fund a legal challenge of this election in the hopes of delaying it past its scheduled date of June 26.

Why does that matter?

Easy: McMaster wants to keep as many Greenville voters away from the polls as possible on June 26 – which would exponentially improve his odds of defeating Warren in their runoff election, (which is scheduled for the same day).

According to our sources, Hamilton – who has not commented publicly on this “corrupt bargain” – will reportedly break his silence on the matter at the event in Greenville.

Whatever happens at the Greenville event, all the early momentum in the GOP gubernatorial runoff is breaking toward Warren – which is exactly what had to happen for him to overcome the fourteen-point edge McMaster enjoyed over him in the first round of voting.