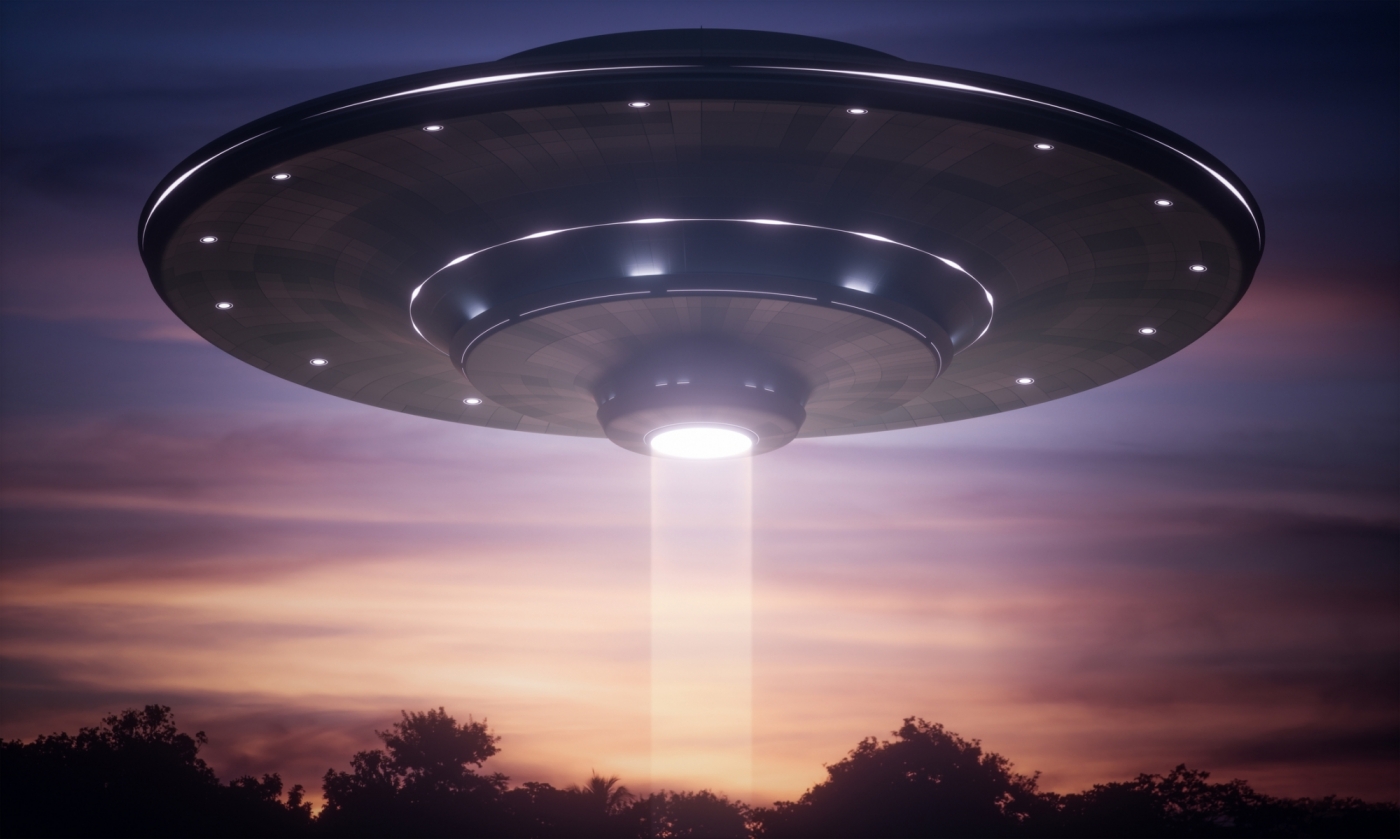 Sanford and Arrington are essentially in a head-to-head matchup for this seat, which the former “Luv Gov” won in a special election five years ago.

According to Cherny, if he is not allowed to crash their tête-à-tête (scheduled for 6:00 – 7:30 p.m. EDT this evening on the USS Yorktown) he will have its sponsor – Charleston County, S.C. “Republican” party chairman – Larry Kobrovsky arrested for “breach of contract.”

According to Cherny – a former Democratic congressional nominee and staunch supporter of U.S. Senator Bernie Sanders – he has the power to have Kobrovsky taken into custody by interstellar authorities, specifically “the galactic police from the planet Zenon,” who according to him know Kobrovsky by the name “Gënjeshtar Rrenacak.”

“You still have the opportunity to change your long pattern of disregard for contracts,” Cherny says in the video, impersonating “Hadjut Terheqeze,” chief of Zenon’s galactic police.  “If Cherny is not at the Republican candidate’s forum tonight, you leave us no choice but to arrest you at the forum and take you back to swift justice on the planet Zenon.”

No seriously … this is happening …

(Via: Cherny for Congress)

First of all, points to Cherny for originality.  He could have posted some lame, whiny video in which he bitched and moaned (in true socialist fashion) about being left out of this debate, but instead he decided to have some fun with it.

And yes, we are entertained …

Having said that, allowing this man on a debate stage (or even letting him within a country mile of the debate) would be sheer lunacy on the part of Kobrovsky … err, Rrenacak.  In fact we are now beginning to see why the SCGOP was so upset Cherny crashed their primary.

As our loyal readers will recall, Kobrovsky briefly flirted with his own bid for this office.

Now we wonder … was he an alien plant?

Anyway, back in the real world, the race between Sanford and Arrington has tightened up considerably in recent weeks.  It’s clear the chronically hypocritical career politician is feeling the heat from Arrington- who as we’ve previously noted has been running a nice contrast campaign against the scandal-scarred incumbent.

Well, along with a few well-placed jabs to Sanford’s glaring vulnerabilities …

We believe Arrington has a real shot at beating Sanford on June 12 … as evidenced by the latter’s latest attempt to rewrite his increasingly left-leaning record.

In 2016, Sanford should have beaten his “Republican” primary opponent Jenny Horne by thirty points – however he declined to spend any money on his reelection bid.  As a result, Horne came within ten points of pulling off an upset – exposing Sanford’s vulnerability.

Can Arrington exploit it?  We’ll find out soon …

GOP voters head to the polls on June 12 …

Henry McMaster’s #PoolGate Comes Back To Haunt Him

Catherine Templeton: What I Was Doing On Election Night In 2012