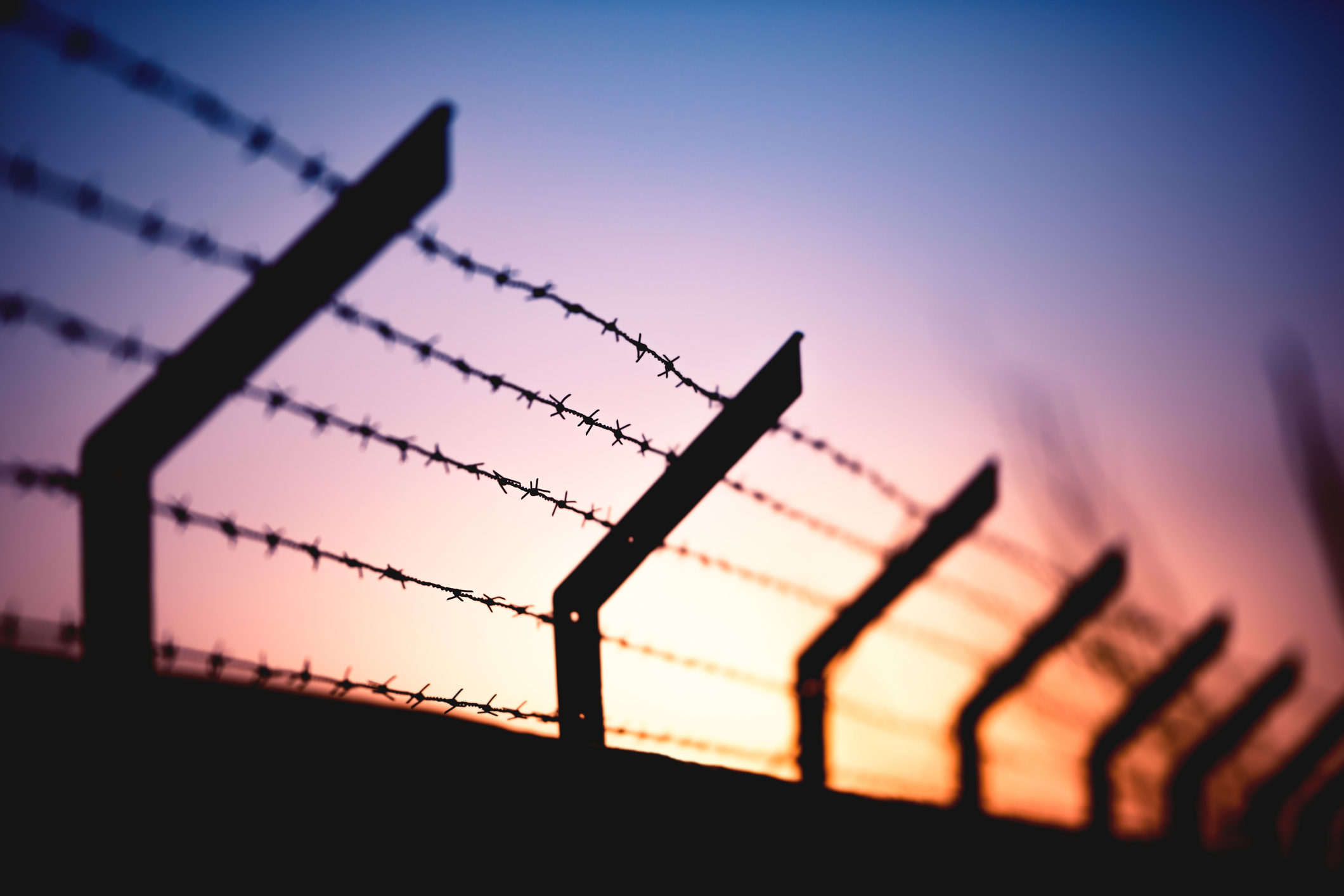 Last summer this news site published an exclusive report about guards at the South Carolina Department of Corrections (SCDC) allegedly running “fight clubs” behind prison walls.  That was obviously long before violence inside the Palmetto State prison system erupted into the mainstream consciousness after the deadly violence at Lee Correctional Institution near Bishopville, S.C.

Well, let’s be clear: The video confirms what we reported about organized fighting.  It’s not immediately clear whether SCDC guards are running these boxing matches, but given the extent to which those entrusted with overseeing our state’s incarcerated inmates have seen their ranks infiltrated by prison gangs, it’s hardly a stretch …

Footage of these fighting rings were included in a three-and-a-half minute rap music video clip provided exclusively to our site this week.

The clip – a compilation of various incidents of violence recorded by cell phones behind prison walls – also includes video footage of an inmate being airlifted to a nearby medical facility following an attack.

Take a look (please be advised, this video contains violent and graphic content) …

This news site has been focused on issues at SCDC for several years now.  To read some of our recent reports detailing the escalating violence within Palmetto State’s prison system, click here, here and here.

Bottom line?  The wheat must be separated from the chaff.

“The ultimate objective of any correctional institution must be to contribute to public safety by keeping dangerous individuals contained and reforming (to the extent possible) those inmates willing to change the trajectory of their lives,” we wrote last November.

Corrections is clearly a core function of government, and South Carolina taxpayers are poised to spend $492.4 million in the coming fiscal year to make sure it is accomplished.

Is that enough?  Probably not … but throwing more money at the current system clearly isn’t working.

There must be top-to-bottom reform of our correctional system, along with a fundamental rethinking of the way we approach this function of government.

UPDATE: As we were going to press with this story, reporter Meg Kinnard of The Associated Press published an extensive piece documenting the complicity of prison guards in the proliferation of mobile devices behind bars.

Jim Clyburn: Democrats Must Retake US House … Or Else

SCDOT Commission Sticks It To Taxpayers