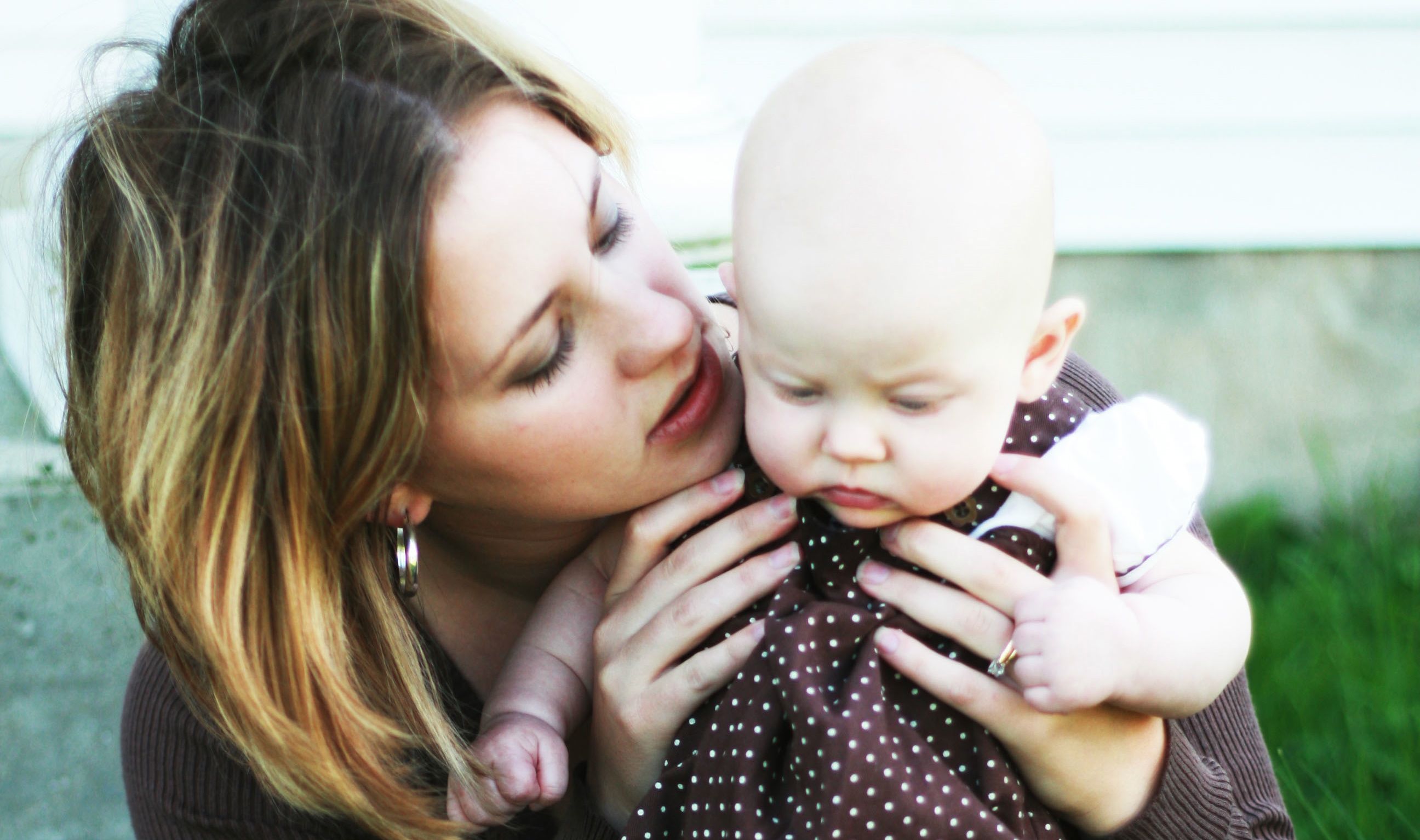 More than two-thirds of live births in Myrtle Beach, S.C. were to unwed mothers, a new U.S. Census report has revealed. That ranks the Redneck Riviera’s crown jewel fourth among the nation’s cities in this category – behind Flagstaff, Arizona, Greenville, N.C., and Lima, Ohio.

Sumter, S.C. is also in the “Top Ten,” with 61.6 percent of its live births coming to unwed mothers (ninth highest nationally).

Statewide, South Carolina ranks fifth in the country with 43.9 percent of live births falling into the “non-marital” category. Only Rhode Island, New Mexico, Mississipi and Louisiana have higher percentages. Of course this state level data for South Carolina was conveniently left out of the Associated Press brief on this subject …

Anyway, nationally 35.7 percent of all live births were to unwed mothers – which is up from 31 percent in 2005.

Obviously not all of these “unwed births” are to single moms. A growing number of them are to parents who are in committed relationships, but who have decided for whatever reason not to marry.