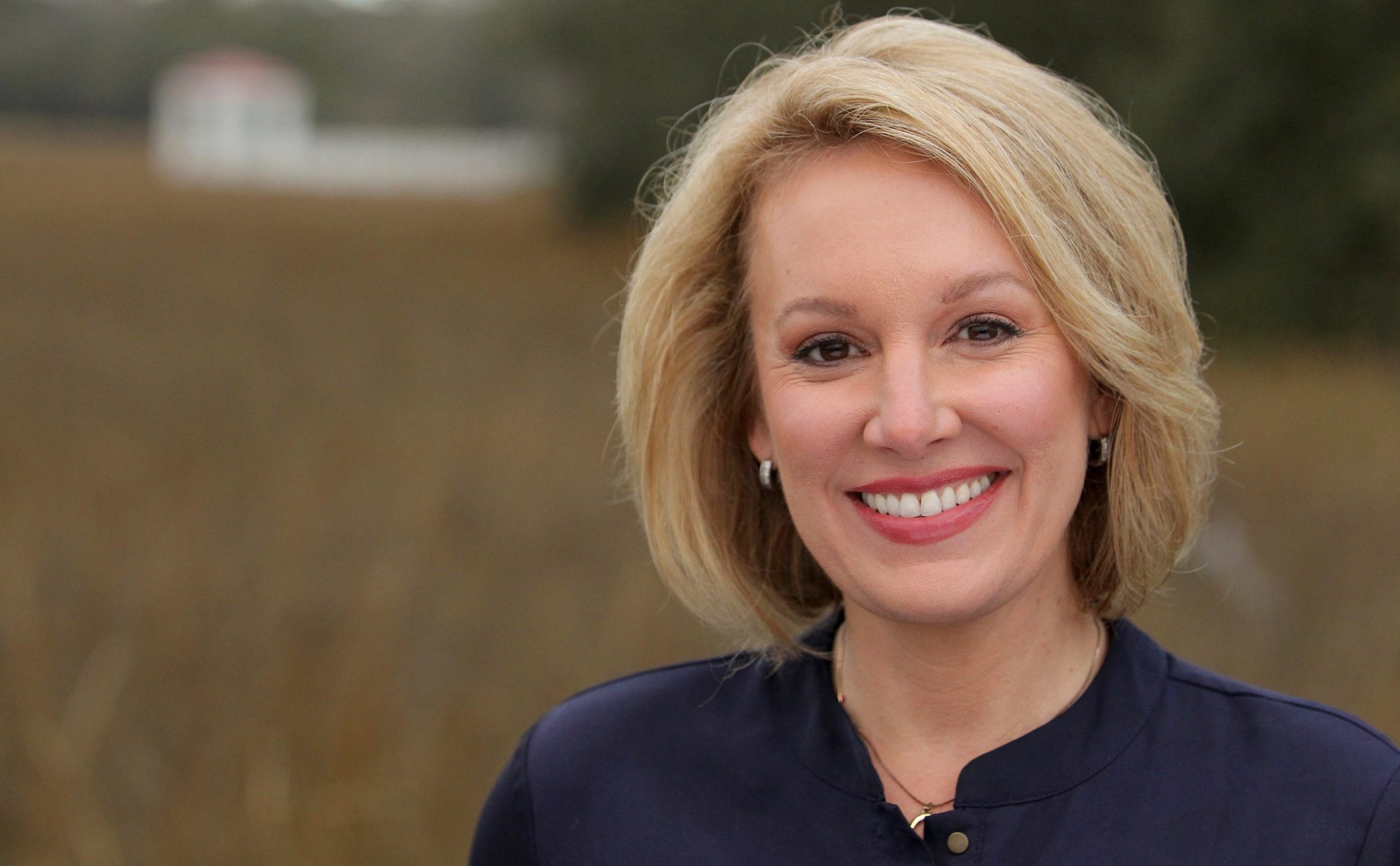 South Carolina gubernatorial candidate Catherine Templeton responded to the latest – and deadliest – outbreak of violence in the Palmetto State’s prison system by calling for “a major crackdown in the criminal justice system,” one that she said would “restore order and discipline to South Carolina’s prisons.”

“Criminals are sent to prison for punishment and reform. I’ll make sure that’s exactly what they get,” Templeton said.

She also reiterated her previous criticism of incumbent “Republican” governor Henry McMaster – her top rival for the GOP gubernatorial nomination in June.

“Under Henry McMaster’s watch, prisoners have been rioting and jumping fences. They use cell phones to get access to drugs and contact criminal cronies,” she said. “When I’m governor, once criminals are put in prison, they will no longer dictate or demand special favor.”

Templeton is absolutely correct.  Violence in Palmetto State prisons is out of control – something this news site has been writing about for years.  To read some of our recent reports detailing the escalating chaos within our prison system, click here, here and here.  And to read some of our proposed solutions, click here.

What does Templeton propose to do about it?

The Lowcountry labor lawyer said her first order of business as governor would be to “defy unelected federal bureaucrats and sign an executive order jamming cell phones in prisons.”

That’s a reference to the Federal Communications Commission (FCC) ban against cell phone jamming – which is basically a sop to wireless companies that make billions of dollars annually off of prepaid phones and prepaid phone minutes.

We’ve never supported jamming … and we don’t believe it is the “cure-all” some elected officials seem to think it is when it comes to stopping the bloodshed inside (and emanating from within) America’s prisons.

But we’re also not unilaterally against the idea …

“If corrections officials are accurate in their contention that technology indeed exists to jam signals at prisons without impacting service in surrounding areas – and that the only reason not to do so is wireless behemoths’ bottom line – then we believe it is going to be increasingly difficult to oppose this practice moving forward,” we wrote last fall.

Templeton also wants to make violent offenders serve the duration of their sentences – and supports “restarting the clock” whenever violence is committed behind bars.  She also said she intended to put “pill mills” out of business and prosecute those who “over market addictive drugs.”

“Criminal pill pushers create serious problems for our society, and I will treat them like the criminals they are,” she said. “I will launch a statewide war on opioids by shutting down pill mills and prosecuting those who over market addictive drugs.”

Finally, Templeton took a page out of our book on the issue of capital punishment – specifically endorsing firing squads as a method of administering the death penalty.

“We must make the death penalty swift and final,” she said.  “I will push for legislation allowing firing squads for court-ordered executions. And I will also seek to deny condemned inmates their choice of execution.”

Frankly that’s a much stronger position than the one McMaster has advanced.

South Carolina hasn’t executed an inmate since May of 2011.  There’s a death row in the Palmetto State – it was recently relocated as a matter of fact – but executions have been effectively discontinued because the state can’t obtain the drugs it needs to administer lethal injections.  No American company manufactures one of the drugs required to complete the cocktail, and the European companies that produce it refuse to sell it in America.  Why?  Because they oppose capital punishment.

Like Templeton, we believe capital punishment is never going to be a true deterrent against the most heinous crimes in our society unless it is more broadly – and swiftly – applied.

“There’s no point having a debate over the efficacy of capital punishment if it is only going to be carried out once a year using the most genteel of methods,” we wrote last fall.  “There’s simply nothing to debate under these circumstances except that killing someone in America (has become) a ticket to stardom and ‘three hots and a cot’ for life courtesy of the taxpayers.”

We will await more information on Templeton’s views, but it’s nice to see a “Republican” candidate taking such a hard line on these issues.

We suspect these policy positions will be well-received by the GOP electorate.  Not only that, we believe Templeton’s aggressive stance will provide a marked contrast to the weak, detached leadership style of the embattled incumbent.