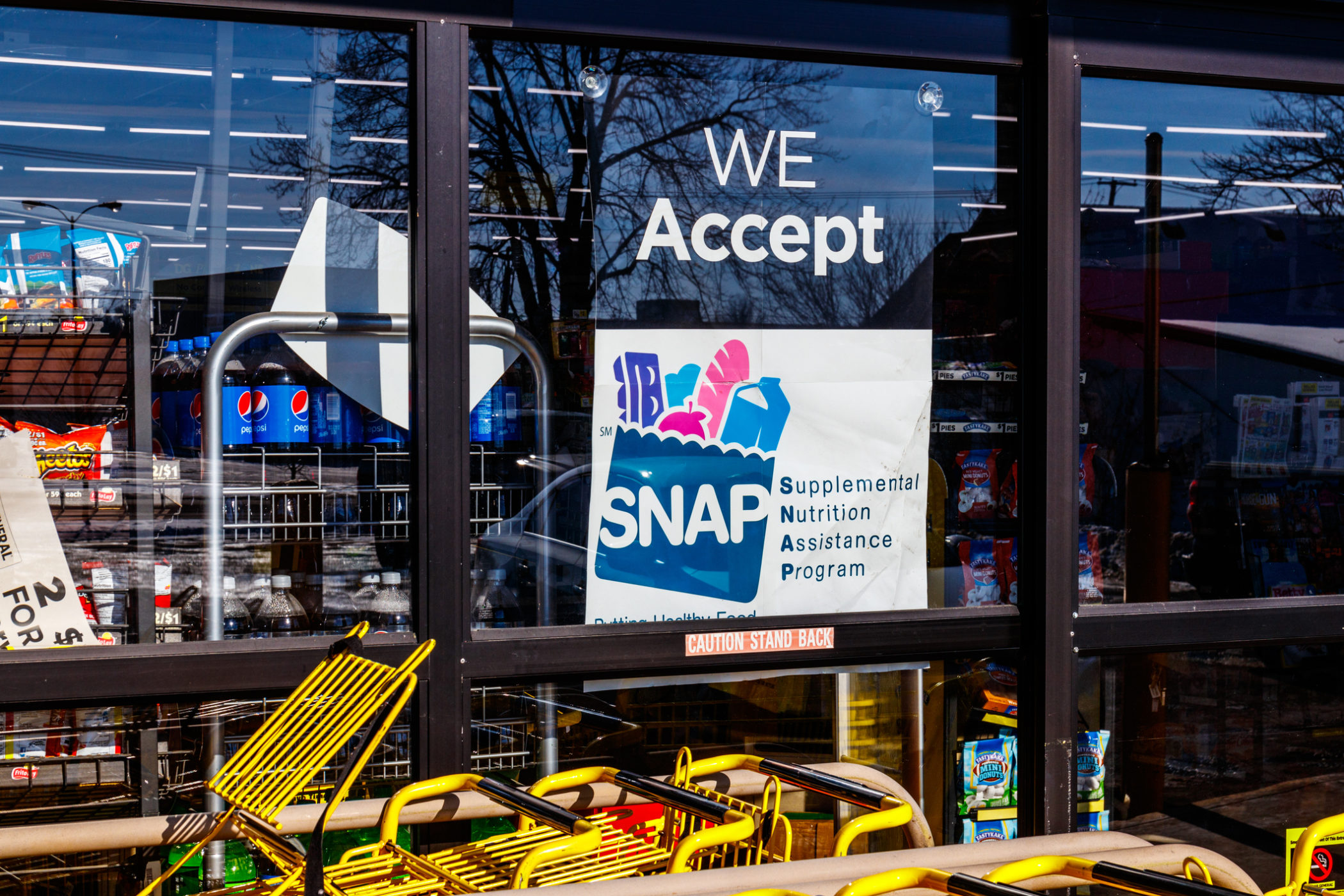 In a world full of very, very bad news for the future of the American Republic … we officially have a bright spot.

According to data (.pdf) from the U.S. Department of Agriculture (USDA), food stamp reliance in America is on the decline.  In fact 587,792 participants in the federal government’s Supplemental Nutrition Assistance Program (SNAP) dropped off the rolls between December of 2017 and January of this year.

This news site believes in a social safety net … which is another way of saying those with nothing ought to get some help from those with something.  We just think government is a terribly inefficient delivery mechanism for this relief.  Also, far too often social welfare programs are structured in such a way as to incentivize dependency – which helps no one.

Private charities and religious organizations do the job far more efficiently, which is probably why government has launched a war on giving.

Fortunately it hasn’t been successful …

According to Giving USA, American individuals, estates, foundations and corporations contributed just over $390 billion to U.S. charities in 2016 – the latest year for which data is available.  That’s a 2.7 percent increase (1.4 percent when adjusted for inflation) compared to 2015’s numbers.

It was also good news for U.S. president Donald Trump, whose 2020 campaign organization trumpeted the news earlier this week.

“This good news from the USDA about food stamps is further proof that President Trump’s policies of deregulation and tax cuts (are) reaching American households in record numbers,” a statement from campaign advisor Lara Trump noted.  “Democrats who oppose such relief for hard working Americans will unfortunately never learn that under the President’s leadership, less is more: less government burden results in more jobs and more take home pay for millions of American families.

To his credit, Trump is continuing to drive reforms aimed at moving more Americans off of the welfare rolls.

Just this week, his administration released a new welfare reform executive order aimed at imposing stricter requirements on those who receive benefits – and routing more funding into “welfare-to-work” initiatives.

“Since its inception, the welfare system has grown into a large bureaucracy that might be susceptible to measuring success by how many people are enrolled in a program rather than by how many have moved from poverty into financial independence,” Trump’s order stated.

Readers will recall state lawmakers took food stamps out of the state budget back in 2014 – meaning we can no longer track the costs that way.

The S.C. Department of Social Services (SCDSS) – which administers the SNAP program – reported that as of August of last year, 703,023 Palmetto State residents were receiving food stamps (the lowest level since 2009).

Printus LeBlanc: Is California The Future?