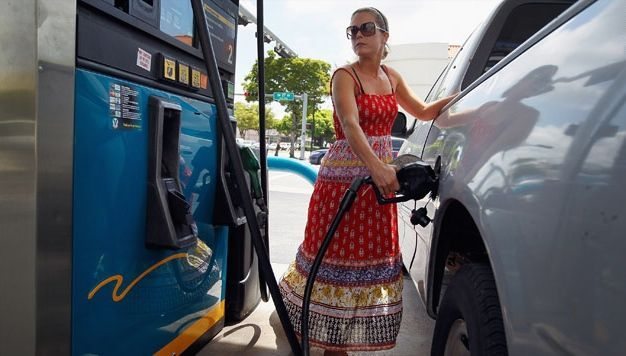 MEASURE STILL VERY MUCH ALIVE, THOUGH …

|| By FITSNEWS || Taxpayers scored a rare victory in the “Republican-controlled” South Carolina Senate this week when efforts to advance an $800 million gas tax hike were temporarily rebuffed.

Liberal Senate leader Hugh Leatherman – who has been ruffling feathers with his aggressive advocacy on behalf of the levy – attempted to get the measure set for special order in the State Senate (meaning he attempted to move the bill to the top of the chamber’s schedule so as to guarantee it would receive a vote).

To get the bill set for special order (read more about that process here), Leatherman needed a two-thirds majority of Senators present and voting.  He didn’t get it.

Twenty-six Senators (including Leatherman) voted to set the bill for special order, but nineteen voted against the measure.

Meaning it failed to gain the necessary two-thirds support …

“Republicans” voting in favor of the tax hike – in other words to deprive the state’s economy of an additional $800 million – were Thomas Alexander, Paul Campbell, Ray Cleary, Ronnie Cromer, Wes Hayes, Billy O’Dell and Luke Rankin.

And of course Leatherman …

Obviously the battle isn’t over.  Raising the gas tax is Leatherman’s top priority this session, and he has two vehicles he can use in the coming weeks to try and finagle the support he needs.

“He will use the budget and bond bills next week to mete out pain and pleasure in an attempt to move votes,” one Senator told FITS.

In other words, Leatherman will award – and withhold – pork barrel spending in an effort to get Senators to flip their votes on the gas tax.

Will his efforts be successful?

“Fifty-fifty chance,” the Senator told us.

National Nikki … Is Back?