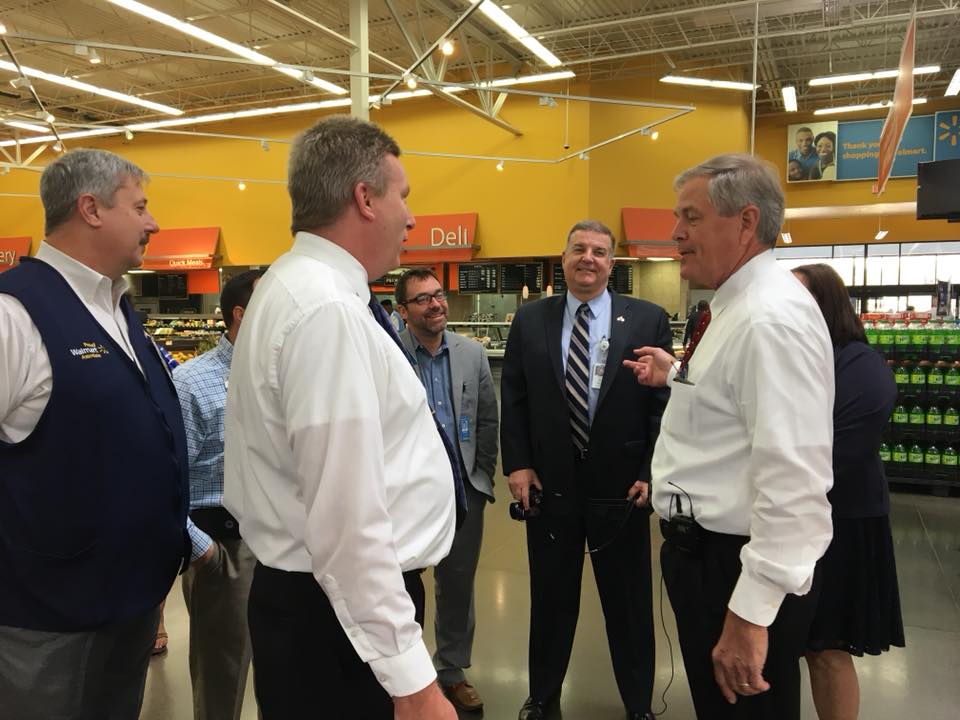 For those of you who checked out over the weekend, Norman whipped out a loaded handgun during a meet-and-greet last Friday with constituents (including several anti-gun activists) in an attempt to make a political point.

SLED spokesman Thom Berry told us his agency received a formal request for an investigation into the fifth district lawmaker at around 12:45 p.m. on Monday.

“We are reviewing the request at this time,” Berry told us.

“Congressman Norman has important questions to answer for law enforcement and the people of the fifth district,” SCDP chairman Trav Robertson said in a statement. “Does he feel it’s appropriate to intimidate his constituents to make a point?  Did the constituents in the meeting feel threatened?  Do the members of his staff who were present and armed have CWPs?  Does he always carry his weapon, as he claims, even where it is illegal to do so? Does he carry his weapon on Capitol Hill?  Has he ever had it on federal property?  Apparently, he feels that it is not enough to simply scare his constituents with his voting record, he also has to scare them with a loaded gun.”

Norman, who has a concealed weapons permit, said his .38 caliber Smith and Wesson handgun was displayed at the meet-and-greet for roughly 1-2 minutes in an effort to prove a political point.

“If someone walks into this restaurant shooting, I’m going to shoot him,” Norman told one of the attendees at the event. “I’m going to protect you and everybody else in here.”

Unfortunately for Norman, he pulled out his gun in the absence of such mitigating circumstances – meaning he could find himself in legal trouble (depending on how investigators interpret his action).

Norman has represented the fifth district since last June, when he won a closer-than-expected special election battle over Democrat Archie Parnell.  Norman ran for the seat once before (in 2006) but lost.

The fifth district seat had been held by Democrats for 118 years prior to former U.S. congressman (and current White House budget director) Mick Mulvaney’s historic upset of liberal budget chairman John Spratt during the Tea Party wave election of 2010.  Democrats are hoping another wave will bring this seat – and South Carolina’s first congressional district – back to them.

Greenville Sheriff Case: Savannah Nabors Is In Trouble, Too