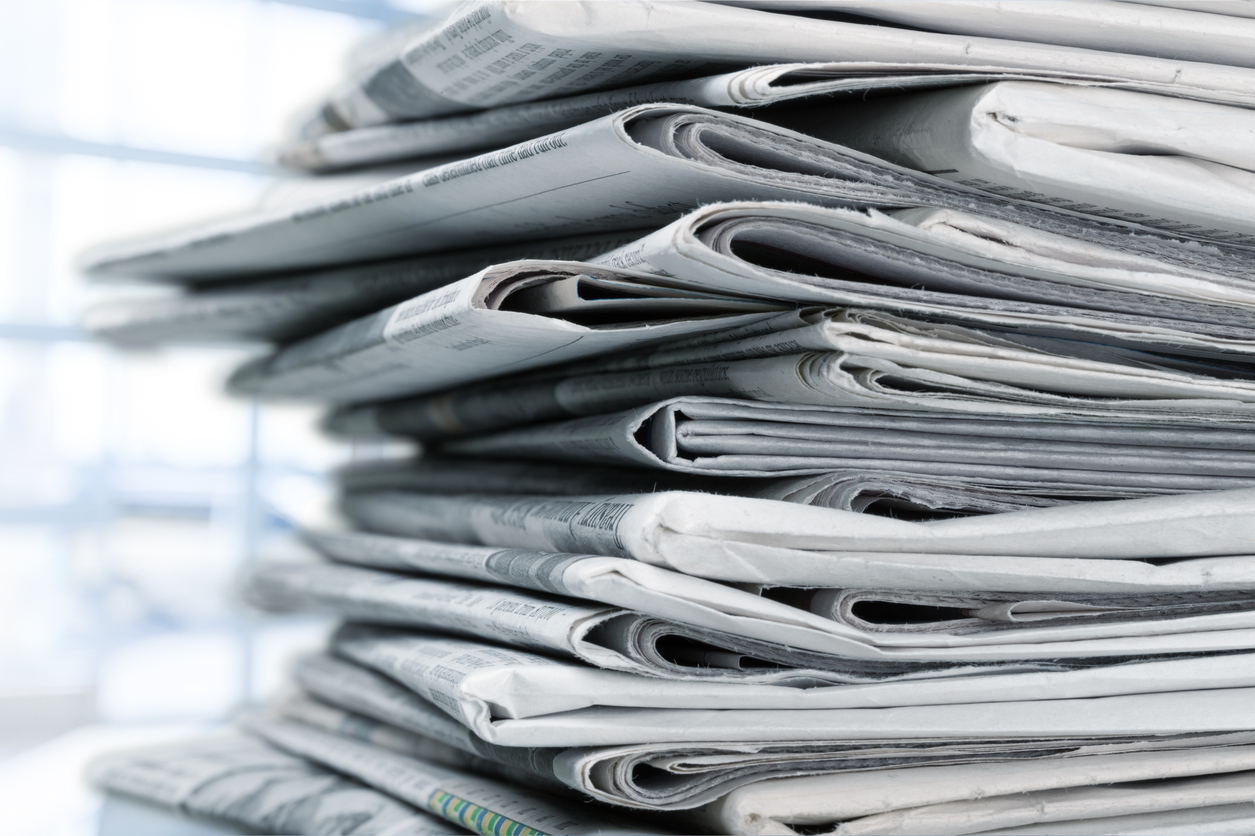 South Carolina state lawmaker Chris Murphy is catching some flak from several of his constituents after running a newspaper advertisement for his law firm that appears to run afoul of state ethics law.

Murphy’s ad appeared in the most recent editions of  The Summerville Journal-Scene.  It’s for his personal injury law practice in Summerville, S.C., and it prominently references his position as a member of the S.C. House of Representatives.

Is such a reference appropriate?

According to S.C. Code of Laws § 8-13-700, “no public official, public member, or public employee may knowingly use his official office, membership, or employment to obtain an economic interest for himself, a family member, an individual with whom he is associated, or a business with which he is associated.”

To his credit, Murphy told us he was going to provide a copy of his law firm’s advertisement to the S.C. House ethics committee in the hopes of receiving clarification as to its legality.

“If it is (against ethics rules) I will have it removed,” Murphy told us. “If there is a problem, I will correct it.”

That certainly seems like the proper position for him to take … as well as being an “almost” Vanilla Ice quote.

Frankly, we don’t have a problem with lawmakers running advertisements identifying themselves as government officials … although if their goal is to attract clients we’d argue against it.

Murphy is running for a fifth term representing S.C. House District 98 (map).  It’s not clear yet whether he will have primary opposition, although he ran unopposed in 2016 in both the GOP primary and general elections.  Filing for this June’s partisan primaries opens at 12:00 p.m. EDT on Friday and closes at the same time two weeks later, on March 30.

Catherine Templeton, Get Your Gun