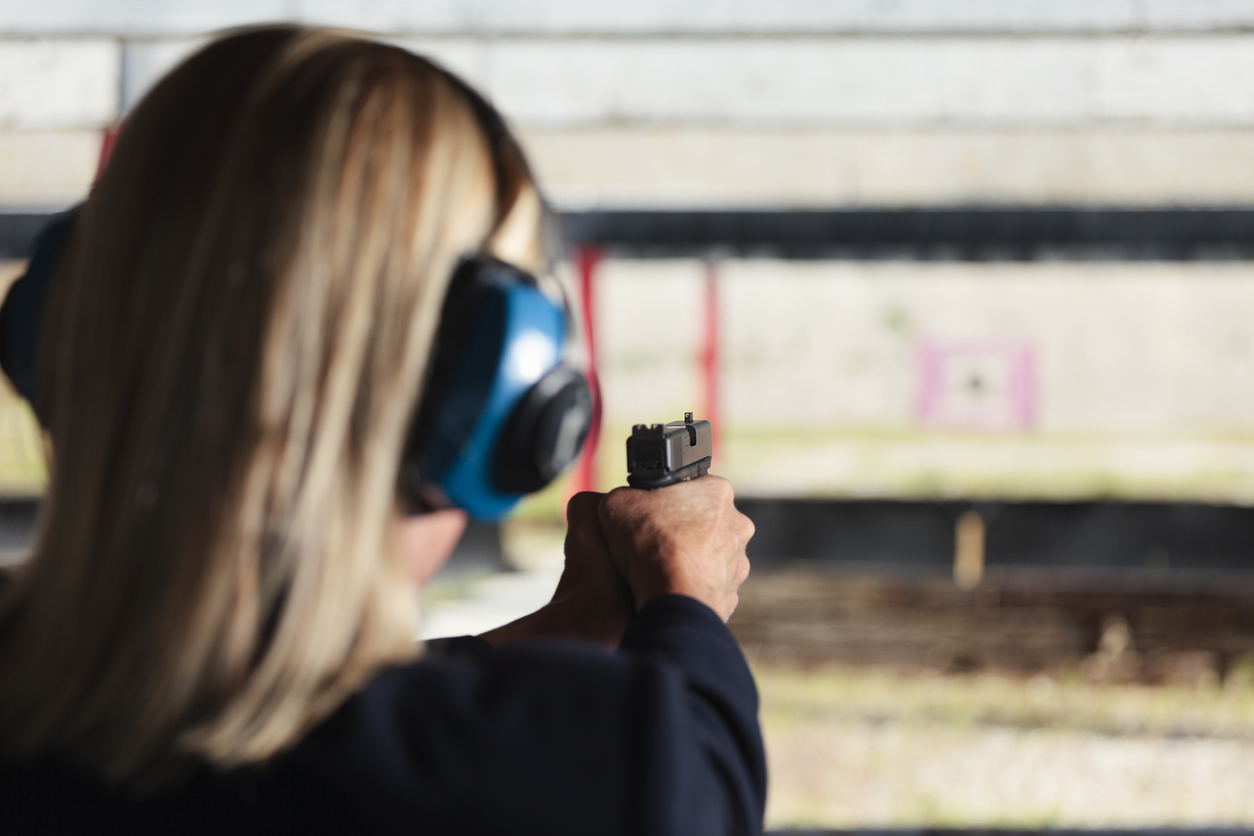 South Carolina gubernatorial candidate Catherine Templeton has once again landed in hot water over claims she’s made on the campaign trail.

Last month, it was Templeton’s comments about how her ancestors didn’t fight in the War Between the States because of slavery (only to discover shortly thereafter that they in fact owned slaves).

This month’s unnecessary distraction?  Templeton’s oft-repeated stump speech claim that the S.C. State Law Enforcement Division (SLED) told her to get a concealed weapons permit (CWP) to protect herself from angry bureaucrats during her two stints as a member of former governor Nikki Haley‘s administration.

This claim has also appeared in one of Templeton’s paid campaign advertisements.

“The State Law Enforcement Division actually called and said, ‘Catherine, we need you to get a concealed weapons permit; we need you to start carrying, and we need you to protect yourself because of you’ve made a lot of people mad,'” Templeton says in the ad.  “And I’m not finished doing the right thing, so I still carry it.”

Sitting Down with Catherine—Protecting the 2nd Amendment

The 2nd Amendment is under attack. As governor, I will pass Constitutional Carry. We shouldn't have to pay a fee to exercise our God given right to protect ourselves and our families. Will you join me?

Posted by Catherine Templeton for Governor on Wednesday, March 7, 2018

According to current SLED chief Mark Keel and his predecessor, Reggie Lloyd, they never told Templeton any such thing.

Or at least that’s what they told reporter Kirk Brown of The Anderson Independent Mail.

Templeton countered that a SLED agent who was assigned to investigate threats against her back in 2011 advised her to get a concealed weapons permit.  She says she did, and took classes hosted by the agency.

“Catherine Templeton was firing entrenched bureaucrats in Columbia, and there was concern about her safety,” her campaign spokesman Mark Powell told us.  “The media is quibbling over the difference between authorities saying you ‘should’ do something versus them saying you ‘should consider’ doing it.  When there is concern about your safety, that’s a distinction without a difference.”

The worst part of Brown’s story for Templeton?  This excerpt …

Before Monday’s interview, Templeton took a .38-caliber handgun that belonged to her grandfather out of her purse at the gun range. As two campaign aides, a photographer and a reporter watched, Templeton tried to fire the weapon several times but it repeatedly malfunctioned.

Eventually Templeton “struck a body-shaped target in the head and chest with several shots” fired from a .38-caliber handgun that was provided to her, according to Brown.

Templeton has done a good job positioning herself as a political outsider over the course of the 2018 campaign, although as we’ve noted previously there is clearly some opportunism to her populism (and apparently a bit of hyperbole, too).  Still, for the most part she’s been a substantive candidate when it comes to the issues (on ethics reform and most recently, on energy).

Accordingly, we will continue to cut her some slack when it comes to stories like this … although we would advise her to remember that she’s reached the stage of the game where every syllable she utters is under a microscope.