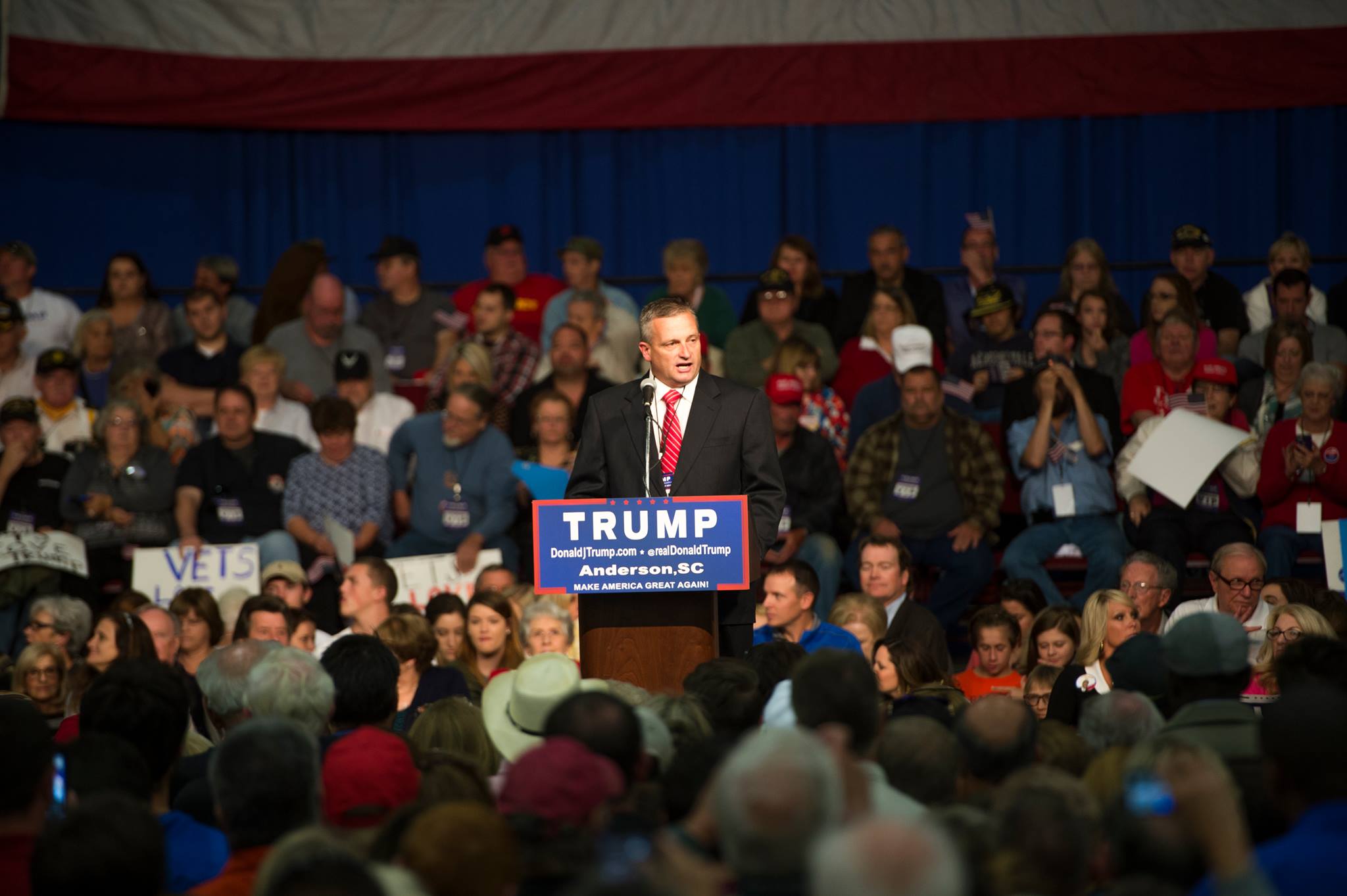 Another day, another candidate …

We told you it was going to be a cattle call, didn’t we?

James Epley of Greer, S.C. will announce his candidacy for this seat at Japanese Dogwood Lane by Reedy River in Falls Park in downtown Greenville, S.C. at 12:00 p.m. EDT on Thursday (March 15).  That will bring the total number of announced candidates in this race to seven (six “Republicans” and one Democrat) – with several more lining up to jump in.

“In these upcoming midterm elections, the left will be working tirelessly, and viciously, to gain seats,” Epley said in a statement previewing his announcement. “There is little doubt that the Left will win some elections across the country and the makeup of Congress will, inevitably, change. This is why it is vital that the voice of the fourth district, one of the most conservative districts in the country, continues to be a strong voice of conservative leadership.”

A small businessman with a real estate firm and technology start-up, Epley is best known for his work as the Upstate field manager for U.S. president Donald Trump‘s victorious 2016 “First in the South” campaign.

The 49-year-old father of three was one of Trump’s first South Carolina hires, and served as a GOP whip at the 2016 “Republican” national convention.

Of course there’s another, arguably higher-profile “Trump candidate” already in the race.  Pastor Mark Burns, who announced his candidacy a month ago, had a starring role at the 2016 convention – delivering a fiery “All Lives Matter” speech to delegates.

According to our sources, Burns also has better “proximity” to the White House – although several of Trump’s South Carolina grassroots supporters tell us they will be backing Epley

The primary for the fourth district has been “on” ever since January 31, when fourth-term U.S. congressman Trey Gowdy indicated he was not seeking another term in Washington, D.C.

In addition to Burns and Epley, announced candidates to replace him include Upstate radio host (and local GOP chairman) Josh Kimbrell (who jumped into the race this week), state senator William Timmons, state representative Dan Hamilton and War on Terror veteran Barry Bell.

Greenville, S.C.-based “attorney, real estate broker, and entrepreneur” Miles Terry is also likely to run for the seat,  as is former two-term state senator Lee Bright – who boasts a devout following among fiscal and social conservatives in his old Senate district.

It’s going to be a free-for-all, in other words … and in all likelihood an especially nasty one given some of the acrimonious relationships that exist between candidates.

One rumored candidate who could succeed in breaking through the clutter?  Shannon Pierce (below). 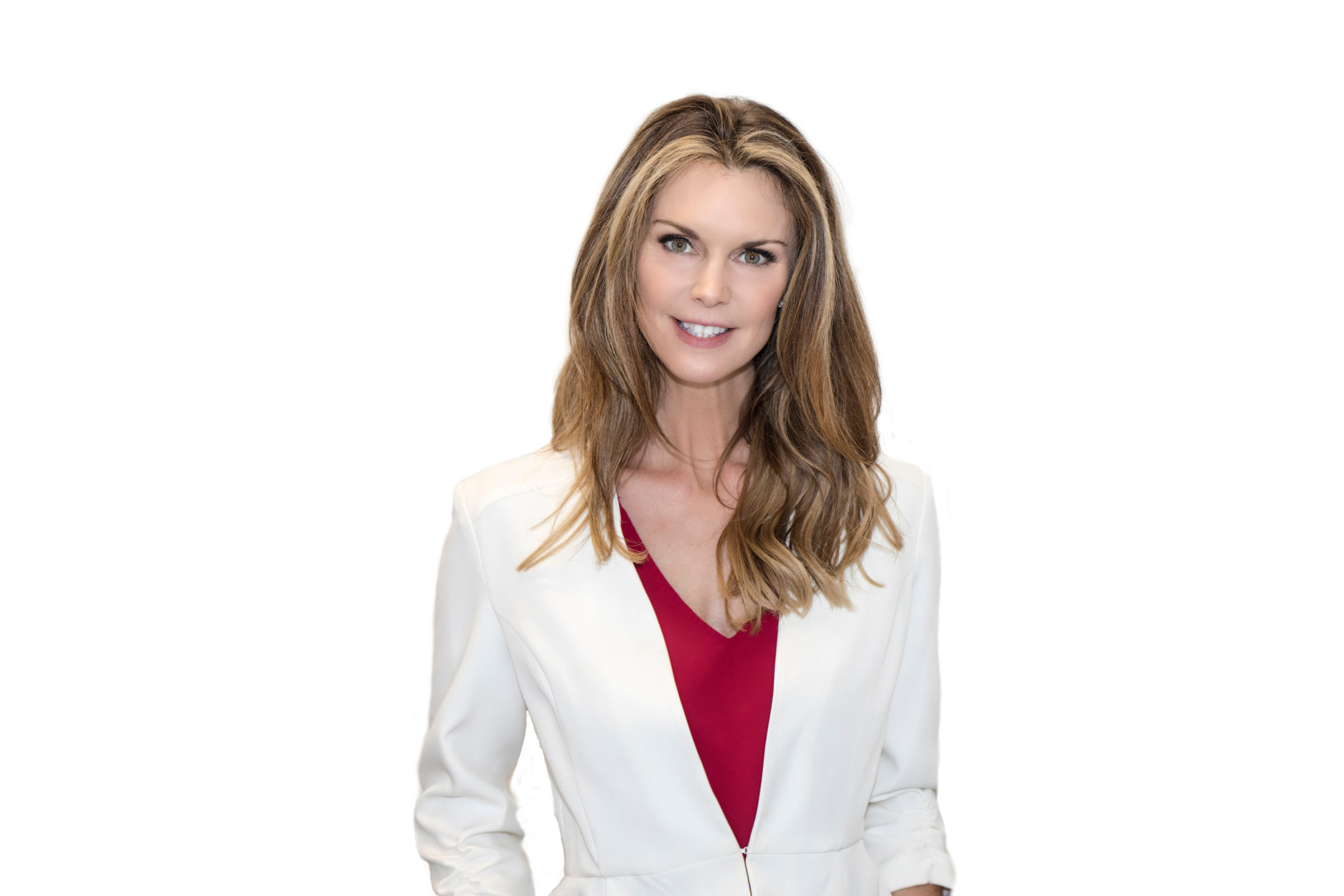 A former nurse and the founder of CamCare Health Systems (now New Ocean Health Solutions), Pierce has the rest of the field “petrified” according to one Upstate political strategist.  A graduate of the Clemson University nursing school, she built a successful health care business from scratch and – like Timmons – has the potential to invest substantially in her own candidacy (assuming she runs).

“This is going to be an especially nasty race with several ‘sub-primaries’ taking place inside the rival tribes,” the strategist told us. “With enough money and the right message she could easily swoop in and position herself as a real outsider who is above the infighting.”

As we’ve noted previously, the outsider label is quite popular this election cycle … and Pierce would certainly fit the bill.

She’ll have to decide soon, though …

Filing for partisan primary elections in South Carolina opens at 12:00 p.m. EDT on Friday (March 16) and closes two weeks later.  The primary itself is scheduled for June 12.  If necessary, a runoff would be held on June 26.  According to the Cook Political Report’s latest Partisan Voting Index (PVI), this seat has a plus-15 percent “Republican” lean – making it the second-safest GOP district in the state.

In other words, Democrats need not apply … although one has.