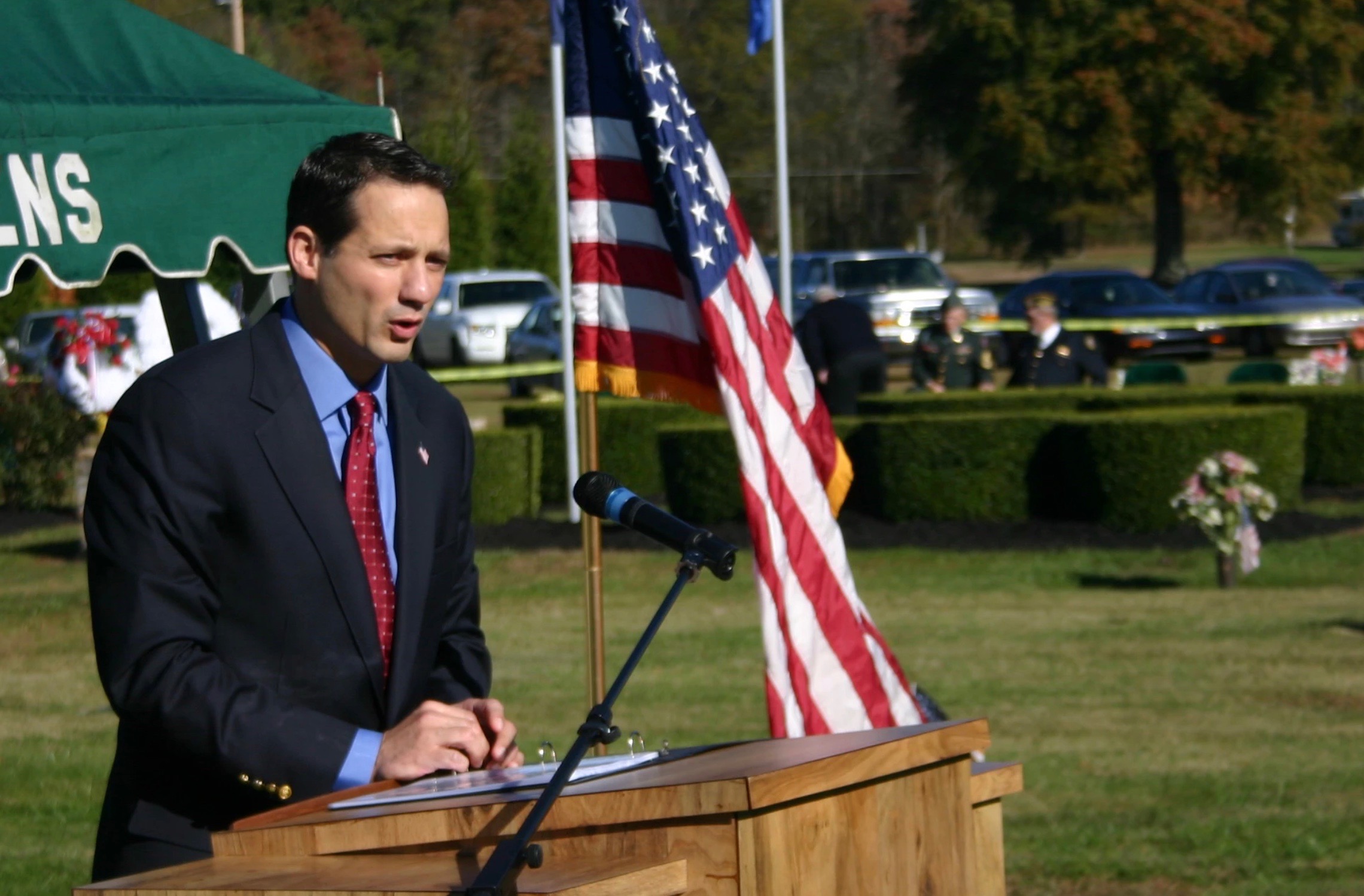 “After much prayer, reflection and discussion with friends and family, I have decided to enter the 2018 congressional race,” Bell wrote on a hastily erected website. “Having very little confidence in our leaders in Washington on any number of issues, there are a few that have animated me to the point of action.  With our current representative retiring, I have a very narrow window to make my case on a full range of issues.”

A Marine who served in the War on Terror, Bell said he will campaign on ending U.S. wars in Iraq and Afghanistan, protecting the lives of “the born and the unborn,” opposing all tax increases, supporting a balanced budget (via a constitutional convention, if necessary), auditing the Federal Reserve and fighting against civil asset forfeiture, among other items.

He also vowed to “fight to protect our rights to free speech, to keep and bear arms, and religious liberty” and “to protect our borders and support immigration reform.”

Sounds good to us …

Seriously … we like all of that, however our guess is we’ll be hearing similar statements from better known candidates, meaning Bell has his work cut out for him if he wants to climb into the top tier of candidates in this race.

The primary for the fourth district informally kicked off on the last day of January when fourth-term U.S. congressman Trey Gowdy indicated he was not seeking another term in Washington, D.C.

According to our sources, U.S. president Donald Trump’s former Upstate field representative James Epley is preparing to jump into the race this week.  Greenville, S.C.-based “attorney, real estate broker, and entrepreneur” Miles Terry is also likely to run for the seat, and we’re told former two-term state senator Lee Bright is leaning toward jumping into the race sometime within the next few weeks.

We’ve also been told us to watch out for Shannon Pierce, a former nurse and the founder of CamCare Health Systems (now New Ocean Health Solutions).   A graduate of the Clemson University nursing school, Pierce built a successful health care business from scratch and – like Timmons – has the potential to invest substantially in her own candidacy (assuming she runs).

Meanwhile speculation continues to swirl as to whether Spartanburg County clerk of court Hope Blackley will run.  Blackley is tight with U.S. Senator Tim Scott, whose support could lend instant credibility – and fundraising prowess – to her candidacy.  However she’s not from Greenville, meaning she would be at a decided disadvantage in a runoff election.

Filing for this seat opens at 12:00 p.m. EDT on March 16 and closes two weeks later, with the primary election scheduled for June 12.  If necessary, a runoff would be held on June 26.  According to the Cook Political Report’s latest Partisan Voting Index (PVI), the seat has a plus-15 percent “Republican” lean – making it the second-safest GOP district in the state.

Will Lewis Case: Delays Ahead