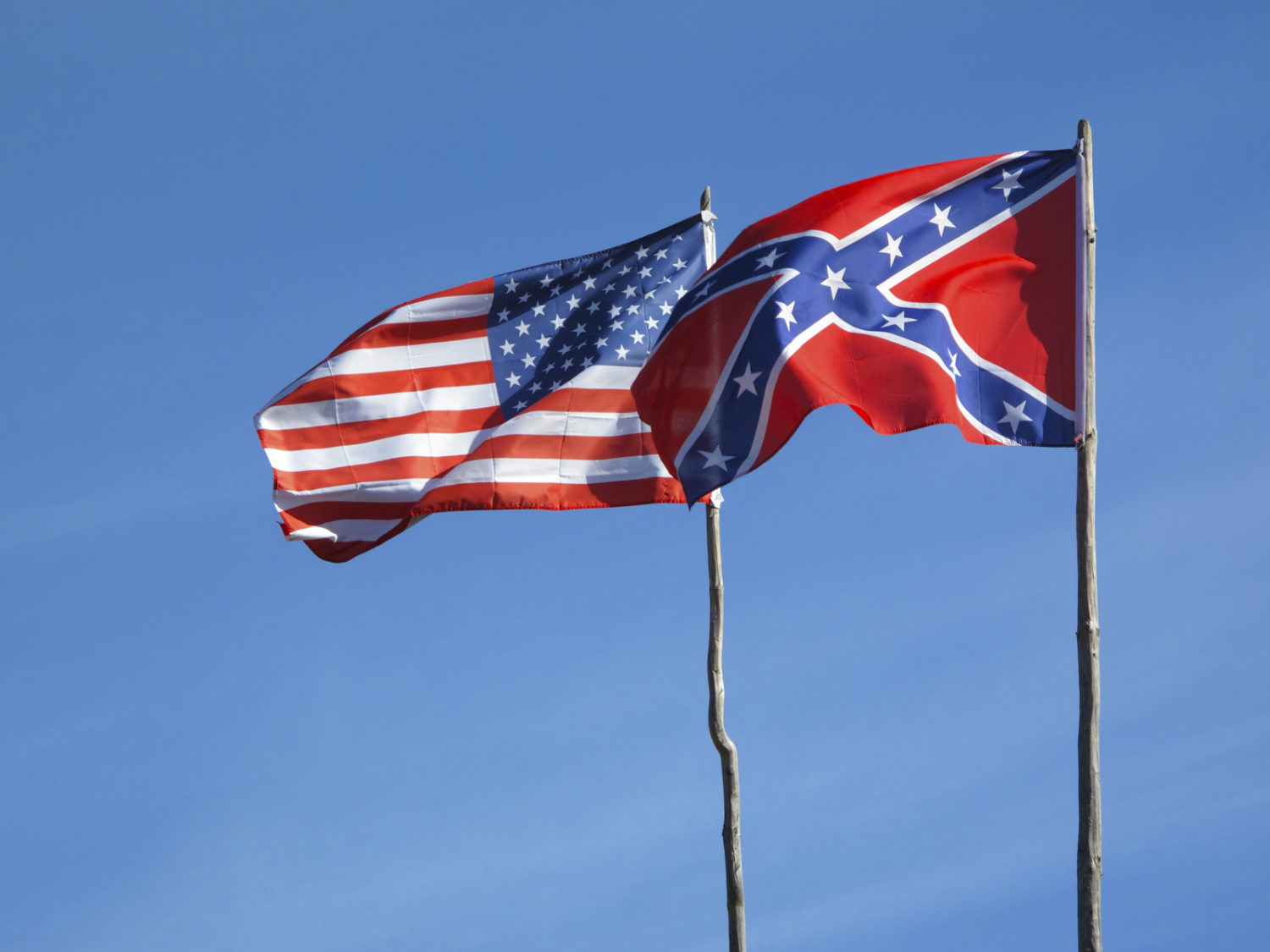 “REBUKING THE IDIOCY OF THE LIBERAL, POLITICALLY CORRECT LEFT”

|| By JAMES BESSENGER || In response to salacious comments regarding my sexual preferences, which have nothing to do with my ability to lead the most successful confederate heritage organization in South Carolina today, I will take the opportunity to address this matter publicly only once.

I am a homosexual. This has been the case my entire life. For those that feel I am only now “coming out of the closet,” I have never been “in the closet.”  I have been “out” since the age of eighteen.  That the majority of the heritage community does not know about this is due to the fact that it is completely irrelevant to the work that I do, have done, and will continue to do to preserve Southern Heritage.

This is a detail of my personal and private life and is not indicative of my position on political and public matters. This fact has not hindered me from founding, organizing and leading South Carolina’s most open and active Confederate Heritage support organization.  The idea that all homosexuals have gone wholesale over to the idiocy of the liberal and politically correct left is a myth.  I hope that this will help to dispel this myth.

Those who would and do assume that this fact holds sway on my position regarding politics and public policy will likely be surprised to know that being a homosexual does not signify that I am a proponent of what is commonly called the “gay agenda” or other liberal policies.  Examples of this include my opposition to the supreme court decision by which the Federal Government forced all States to accept same-sex marriage and my support of North Carolina’s “bathroom” law.  Furthermore, I do intend to vote for the Republican nominee for President Mr. Donald Trump.

My sexuality has nothing to do with my commitment and ability to defend and preserve the honor and integrity of the 20,000 plus South Carolinians who sacrificed their lives in the struggle to protect our State from Federal invasion.  For more than a year this has not limited or restrained our ability as an organization or grow and educate the public on the truth of the Confederate Soldier.  There are those within the Heritage Defense community who will not accept this and those who will have their own less than favorable opinions of it.  To those people I say this: When you are losing a battle for the preservation of your history and the honor of your ancestors, can you afford to turn away those who would stand beside you?

There are far right sects of the Heritage Community, just as in any movement.  These groups will no doubt seize at this as an opportunity to drive their hateful and misguided agendas as a wedge into the community.  I have no doubt that the term “rainbow confederate” will be thrown around in response.  To those individuals I say only this: You say that like it’s a bad thing.

The Confederate Heritage community has been stigmatized with accusations of bigotry, racism, and homophobia for decades.  This community will show these accusations as false in action and not just in word.

James Bessenger is the chairman of the South Carolina Secessionist Party.

“This Ain’t No Fairytale High School”