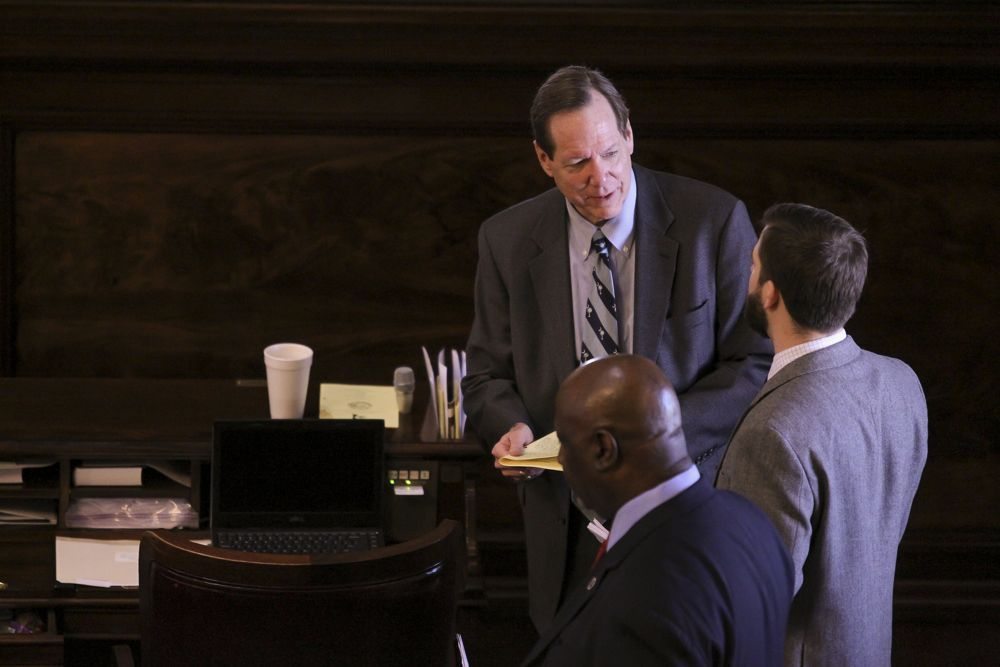 One of the most influential members of the S.C. House of Representatives will not seek reelection in 2018.

Greg Delleney – who has led the House judiciary committee since 2012 – told his hometown paper on Tuesday that he was stepping down after nearly three decades in the state legislature.

“It is with a heart full of gratitude and a measure of sadness that I wish to say thank you to the citizens of Chester and York Counties for all you have done for and meant to me over the last 27 years,” Delleney told The Chester News and Reporter.

Delleney’s decision sets off an open primary battle for his S.C. House District 43 seat (map).  More importantly, it sets up a battle for his coveted committee chairmanship – arguably the third most influential position in the S.C. House of Representatives.

According to our sources, Lowcountry attorney Peter McCoy is the likely favorite to become the next chairman of this committee – assuming he doesn’t come from behind to edge out Sherri Lydon for the position of U.S. attorney for the state of South Carolina.

An attorney from Chester, S.C., Delleney has served in the S.C. House since 1991.  He’s cast some terrible votes over that time, too, including one in 2007 in support of the now-notorious Base Load Review Act (BLRA) – which effectively socialized $2 billion in investment related to the botched construction of a pair of next-generation nuclear reactors in Jenkinsville, S.C.

In addition to tax hikes, he’s also repeatedly voted in support of rampant borrowing and spending on a state government that consistently produces abysmal outcomes – economically, fiscally, educationally and with regards to infrastructure, public safety and other core functions of government.

While Delleney’s tenure in the S.C. General Assembly hasn’t done much for the state, arguing in front of judges he helps appoint has been immensely beneficial to him and his law firm.  Delleney’s firm reported making $225,798 off of workers’ compensation cases in 2017.  That’s a fraction of what he’s made in previous years, though.

In 2009, Delleney led all current or former lawmakers in reporting $478,000 worth of income from workers’ compensation cases.

Will we miss Delleney?

Clearly not.  For nearly three decades, he’s been an integral part of the status quo holding South Carolina back as a state, and we view his decision to step down as a welcome development.

Mark Sanford Takes Credit For Road Funding He Voted Against