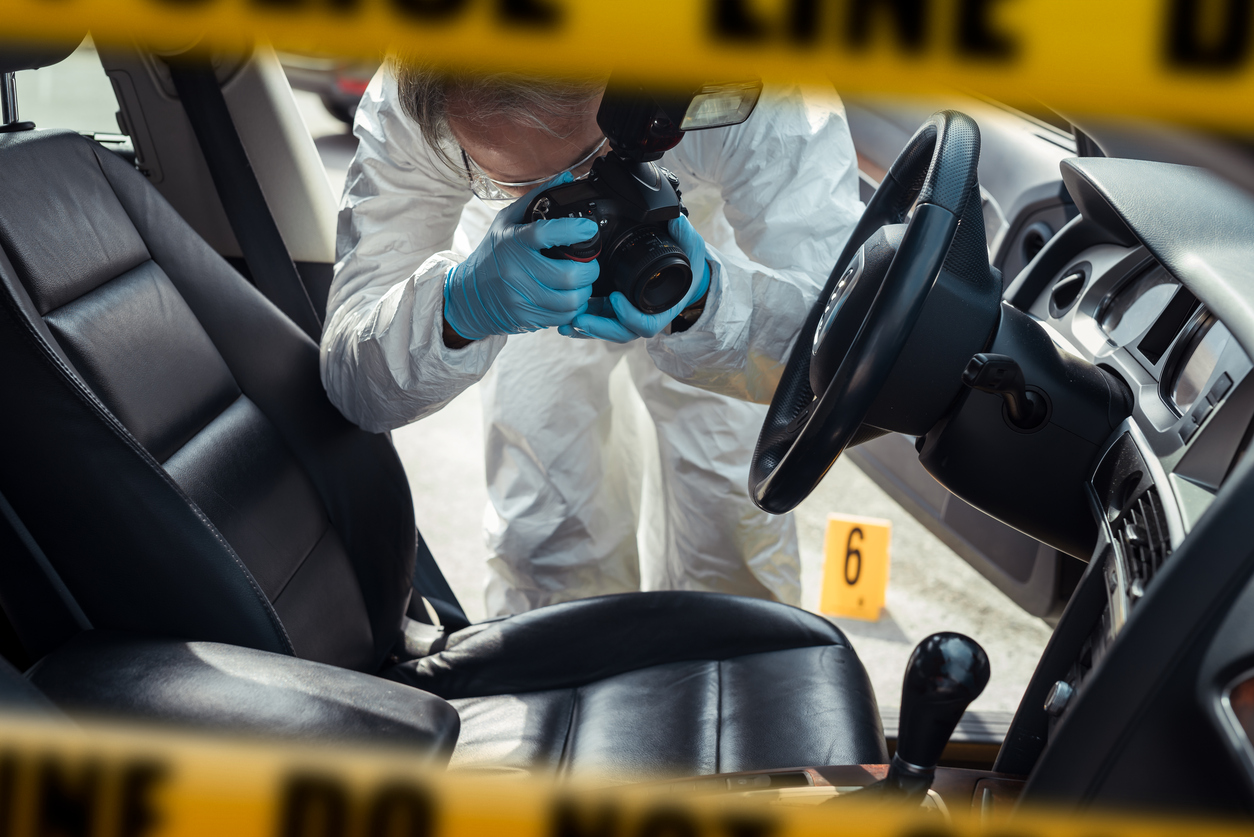 For the second time this week, an officer-involved shooting has taken place in South Carolina …

The latest incident took place in the Palmetto Lowcountry as officers of the Berkeley County sheriff’s office responded to a domestic incident involving a firearm at 1055 Pine Tree Drive in St. Stephen, S.C. shortly after 5:30 a.m. EST.

According to law enforcement sources, the suspect in this case – 31-year-old Calvin Lorenzo Middleton, III – was pulled over by deputies on Imperial Drive in St. Stephen after fleeing the scene of the domestic dispute.

Upon exiting the vehicle, Middleton allegedly fired his weapon at deputies.  In the ensuing exchange of gunfire, he and a deputy – 28-year-old Cody Gooch – were both wounded. 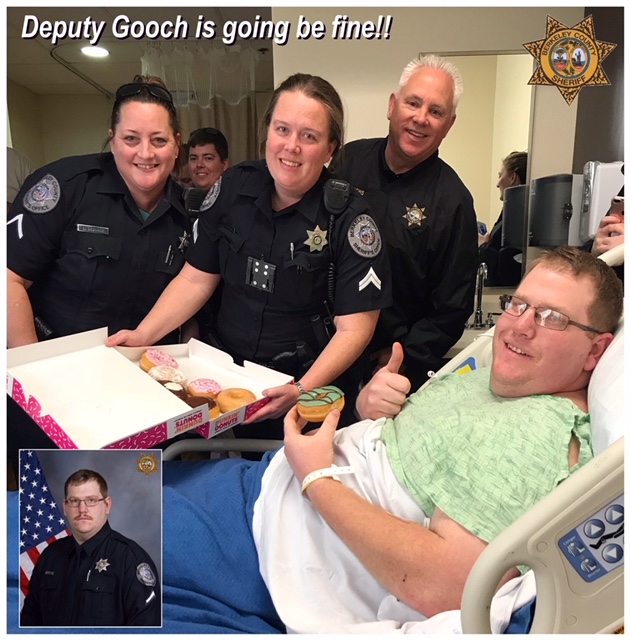 “Incidents like today are a reminder of what a dangerous profession this is,” Lewis added. “No call is the same and no car stop is the same.  We are incredibly grateful and blessed that Deputy Gooch was not seriously injured.”

It’s not immediately clear whether Gooch was the one who shot Middleton as there were “several officers on the scene,” according to our sources.  In fact we’re told three officers – two white males and one black male – were involved in the shootout.

Here’s a picture of Middleton released by Berkeley County …. 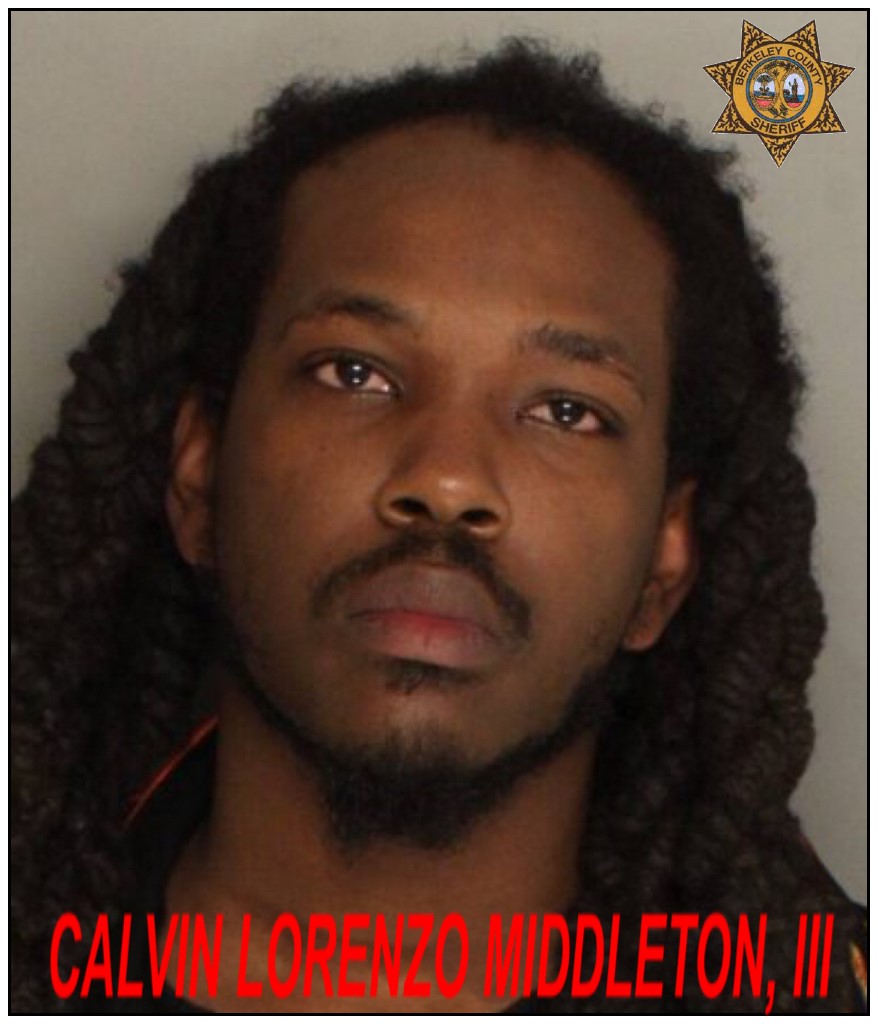 Early reports indicated Middleton had succumbed to his wounds, but sources at the hospital told us he was still alive.

As a matter of protocol, the S.C. State Law Enforcement Division (SLED) handles all investigations into officer-involved shootings and forwards its findings to the solicitor with jurisdiction over the county where the shooting took place.  In this case, that would be S.C. ninth circuit solicitor Scarlett Wilson.

Earlier this week, law enforcement officers in Chester County, S.C. shot and killed a suspect following a high-speed chase after they received reports the vehicle had been stolen.