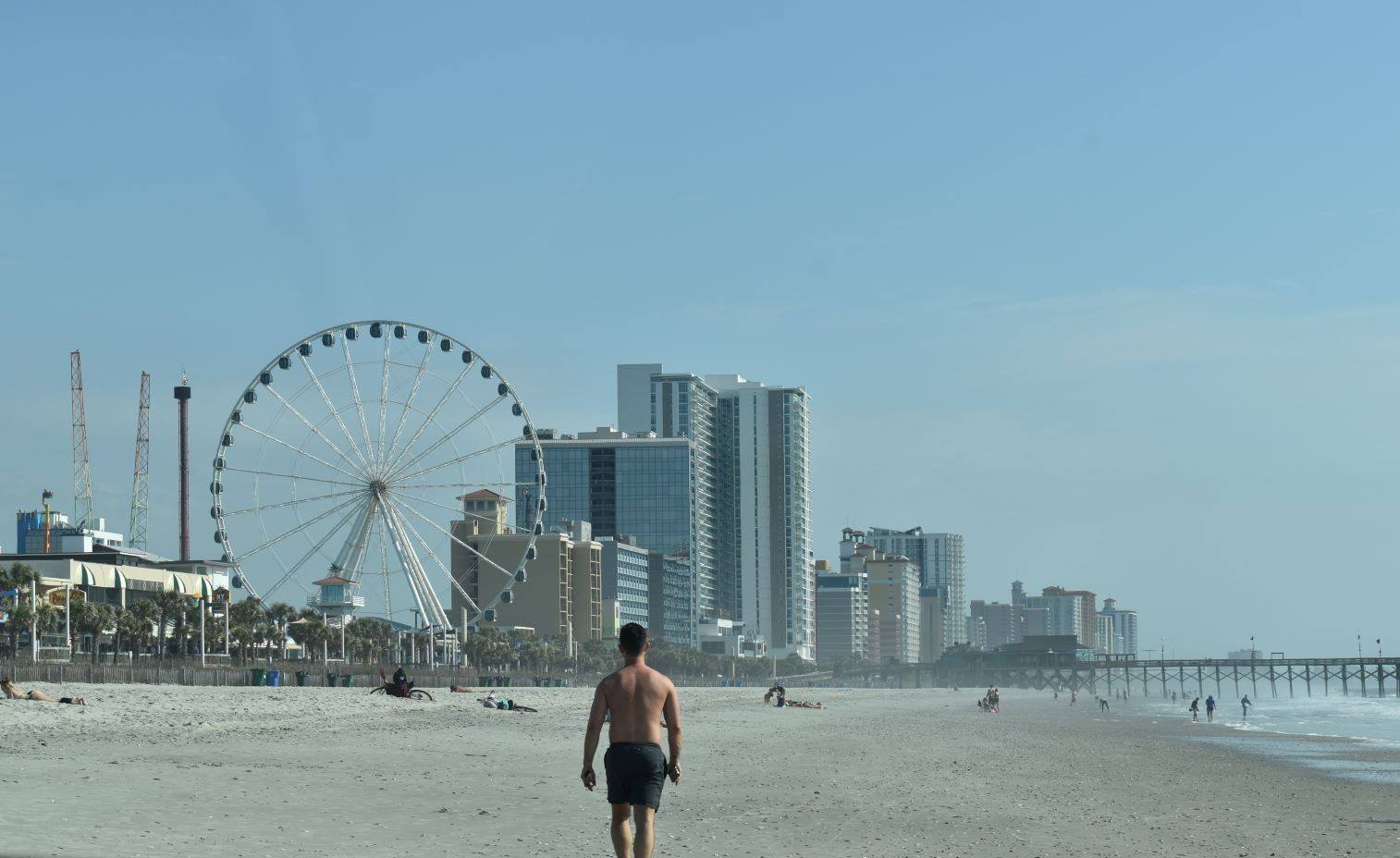 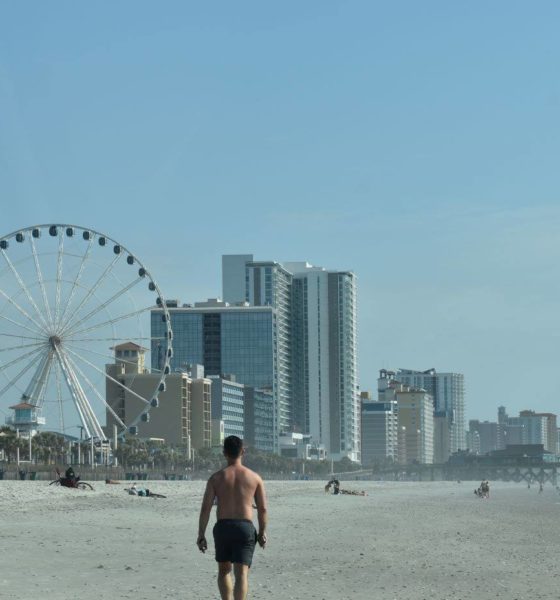 Shots ring out in “Dirty Myrtle …”

As the epicenter of South Carolina’s tanking tourism economy, the city of Myrtle Beach is in desperate need of a major revenue rebound right now. With multiple government restrictions related to the coronavirus pandemic having been lifted earlier this month, the successful relaunch of the tourism industry is vital to the livelihoods of tens of thousands of coastal workers.

Over the last few weeks, this news outlet has written on several occasions about what officials at the state and local level must do in order to maximize the competitive value of this asset.

Among our suggestions? Long-overdue destination diversification. And an end to crony capitalist “destination marketing” scams run by government and special interests along the coast.

We have also urged local elected officials to put a stop to their self-serving hypocrisy, incompetence and lack of transparency – and start addressing long-standing problems on the Grand Strand including rising crime and dirty water.

How are these officials responding to this challenge so far? Not well …

The reopening of Myrtle Beach as a tourism destination this month was marred almost immediately by gang violence. According to reporters Alex Lang and Alan Blondin of The (Myrtle Beach, S.C.) Sun News, a gang-related shooting in the heart of the city’s downtown tourism district on Sunday evening left multiple people injured – including one with a gunshot wound in the back.

The shooting took place at around 7:15 p.m. EDT along the 1100 block of North Ocean Boulevard – within two blocks of popular tourist attractions like the Skywheel and Ripley’s “Odditorium.”

While no one sustained life-threatening injuries in connection with the shooting, a bullet from the melee came just inches away from striking a ten-month-old baby girl who was strapped in a carseat of a passing vehicle.

Take a look at this soon-to-be-iconic image posted by Ashley Lynn Waller of Greenville, S.C., who told reporter Patrick Lloyd of WMBF TV 32 (NBC – Myrtle Beach) that a bullet from the shooting shattered the rear passenger window of her family’s vehicle before striking the carseat transporting her daughter.

“I can’t tell y’all how good my God is,” Waller wrote on Facebook. “Not even two more inches and my baby would have been shot. Please pray for us right now and my nerves. I’m sick to my stomach knowing something could have happened to my sweet baby.”

In a follow-up report published by Hannah Strong of The Sun News, Myrtle Beach police claimed the shooting stemmed from an ongoing dispute between “rival gang members” from nearby Chesterfield county, South Carolina.

These gang members reportedly had an “issue in their home community … (and) traveled to Myrtle Beach,” according to a police statement obtained by Strong. Upon arriving in the city, they “continued their conflict with their reckless acts in our community.”

Police and city leaders – including mayor Brenda Bethune – took to social media to condemn the violence and solemnly vow that it would “not be tolerated.”

Of course we have heard those promises before …

As we noted in our lede, the next four months are absolutely critical for Myrtle Beach, the Grand Strand and the broader Palmetto State tourism economy. Already decimated by the impact of the coronavirus lockdowns, businesses that survived the initial storm are now desperate to make up some of the nearly $2.1 billion in revenue they have lost since the beginning of March.

That will be difficult to do under the best of circumstances, as family vacations are going to be a luxury fewer Americans can afford in the months (and potentially years) to come. Also, those families that are fortunate enough to take a vacation will likely be on much tighter budgets – in addition to being much less inclined to venture out and about to restaurants, attractions and shops.

UPDATE || A week later, it has happened again …