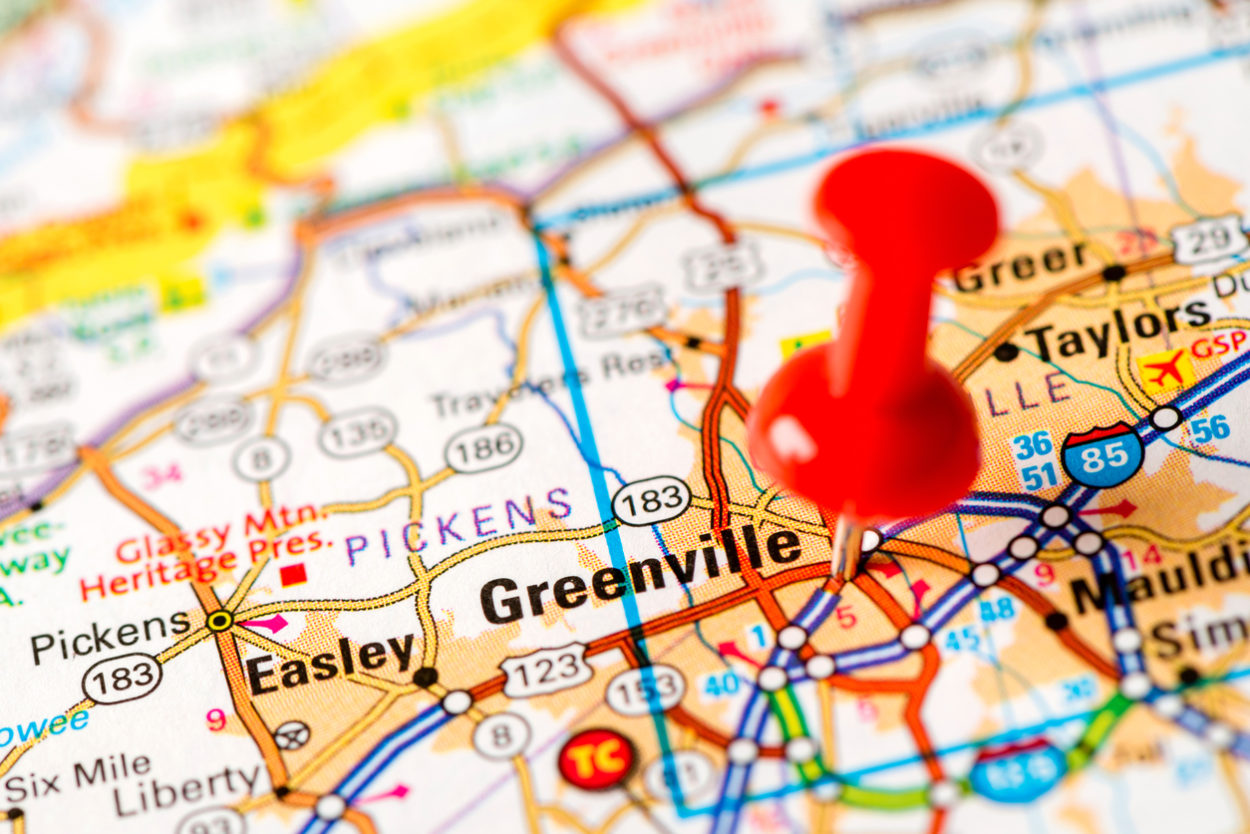 A field of candidates is emerging for the South Carolina House of Representatives seat being vacated this year by veteran representative Dan Hamilton of Greenville, S.C.

Hamilton, a real estate agent, is not seeking reelection to the S.C. General Assembly in 2018.  Instead, he’s seeking the fourth congressional district seat being vacated by U.S. congressman Trey Gowdy.

That means there will be an open primary for S.C. House District 20 (map), the suburban Greenville seat Hamilton has held since 2009.

Several others are reportedly eyeing the race, though.

Among them?  Upstate small businesswoman Ruth Sherlock – who has advised numerous state, local and national GOP candidates during her career as a political strategist.

“I have worked tirelessly for conservatives and Republicans across the country for the last thirty years,” Sherlock told us.  “It’s time to put that work ethic to work for the people of District 20.”

Sherlock described herself to us as “libertarian-leaning conservative” who was “pro-life, pro-Second Amendment.”