Joan Clyborne, an Upstate homebuilder who describes herself as “committed conservative with creative solutions for South Carolina’s state government” will run against Magnuson in this spring’s election for S.C. House District 38 (map) – which includes parts of northern Spartanburg County.

“I love South Carolina and I’m running for public office because we have some significant, urgent issues that need to be tackled,” Clyborne said in announcing her candidacy. “We’ve had six legislators indicted for corruption in office in the last several years and there are more skeletons that come out of the closet each day.”

Clyborne took a shot at Magnuson in her campaign kickoff announcement.

“I’m tired of the legislative nonsense in Columbia and rather than address important legislative issues, our current legislator is more interested in legalizing marijuana and turning our district into a survivalist colony,” she said. “We can do better.”

Magnuson didn’t take kindly to that comment, saying “my opponent has publicly stated she agrees with my position on marijuana: that medical cannabis prescribed by a doctor could be a promising way to meet critical needs of our patients.”

“I believe her attack is just a cheap attempt to score political points,” he said. 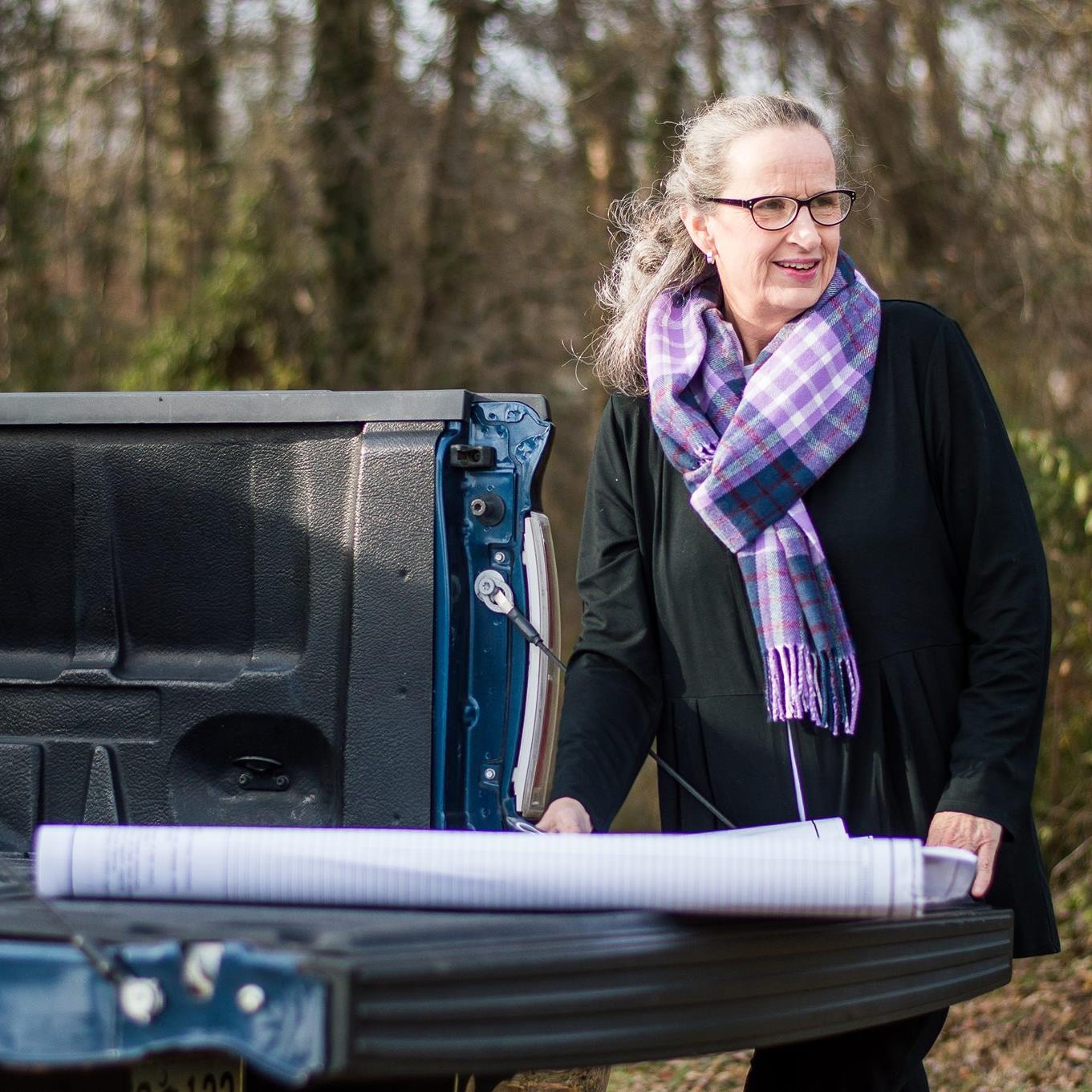 Magnuson won this seat in November 2016 after defeating liberal “Republican” Doug Brannon in a GOP primary election.  A staunch social and fiscal conservative, Magnuson has earned high marks from this news site for his votes in defense of taxpayers on bread and butter tax and spending issues.

He also scored the highest of any lawmaker on legislative report cards released earlier this month by the S.C. Club for Growth.

“My record speaks for itself,” Magnuson told us.  “The Club for Growth just gave me the highest rating in the State House for my pro-liberty, pro-small government voting record.  I voted against the gas tax hike and millions of dollars of waste in the 2017 budget.  I spoke out against abortion funding.  While many in Columbia leave conservative views at the door, I have stood firm in my convictions, and will continue to do so as long as I am given the privilege of serving.”

Of course this news site has criticized some of the social bills Magnuson has sponsored – including a recent “parody marriage” bill which we believe needlessly engages government in a matter that should be left exclusively to individual congregations.

Clyborne is a social conservative, too, supporting and sponsoring the National March for Life in Washington, D.C. as well as crisis pregnancy centers in South Carolina.