Former South Carolina Department of Revenue (SCDOR) director Rick Reames has resigned his post as a member of the Palmetto State’s ethics commission (SCSEC), according to a letter obtained by this news site.

Reames’ resignation was submitted two weeks ago and is effective on March 1.

“It has been an honor to serve, and I am thankful to the Senate Majority Caucus for its confidence in appointing me to this position,” Reames wrote in a February 14 letter to S.C. Senate majority leader Shane Massey.

Reames’ decision to step down from this panel has fueled speculation that he is under consideration as a possible lieutenant gubernatorial choice in the 2018 GOP primary – perhaps as Lowcountry attorney Catherine Templeton’s No. 2.  It has also revived speculation that he might challenge vulnerable Democratic state senator Vincent Sheheen in 2020.

This news site has always written favorably of Reames, who did a lot of good during his stint at SCDOR from 2014-2017.  Not only did he move swiftly to protect taxpayers in the aftermath of the #SCHacked debacle, but he made it a point to aggressively target municipalities that were breaking state tax law.  Reames also helped preserve a fledging parental choice program thrust under the auspices of his agency. 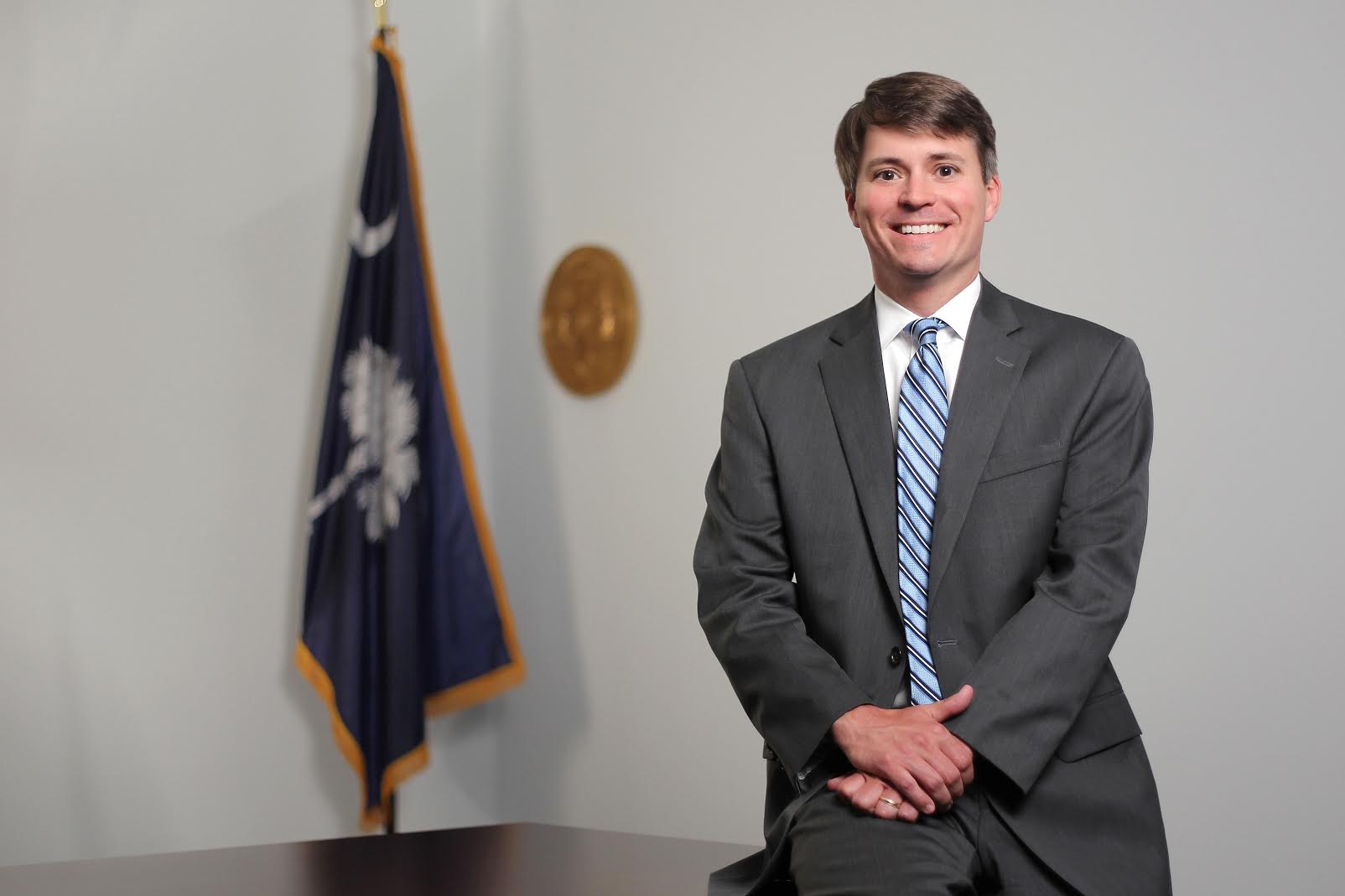 “Reames was one of the few appointments of former governor Nikki Haley who exceeded expectations in his government job,” we noted last year.

Frankly, we’re not surprised he is being touted as a possible statewide candidate – or as a viable challenger to Sheheen, an uber-liberal Democrat who occupies a seat that U.S. president Donald Trump carried by astounding 59-38 percent margin in the 2016 election.

Reames and his family left Columbia for Camden, S.C. last year – a move which prompted considerable speculation as to his political future.  He’s always demurred when asked about his plans, but sources tell us he has “been meeting with S.C. Club for Growth – other bigwigs that can fund a race.”