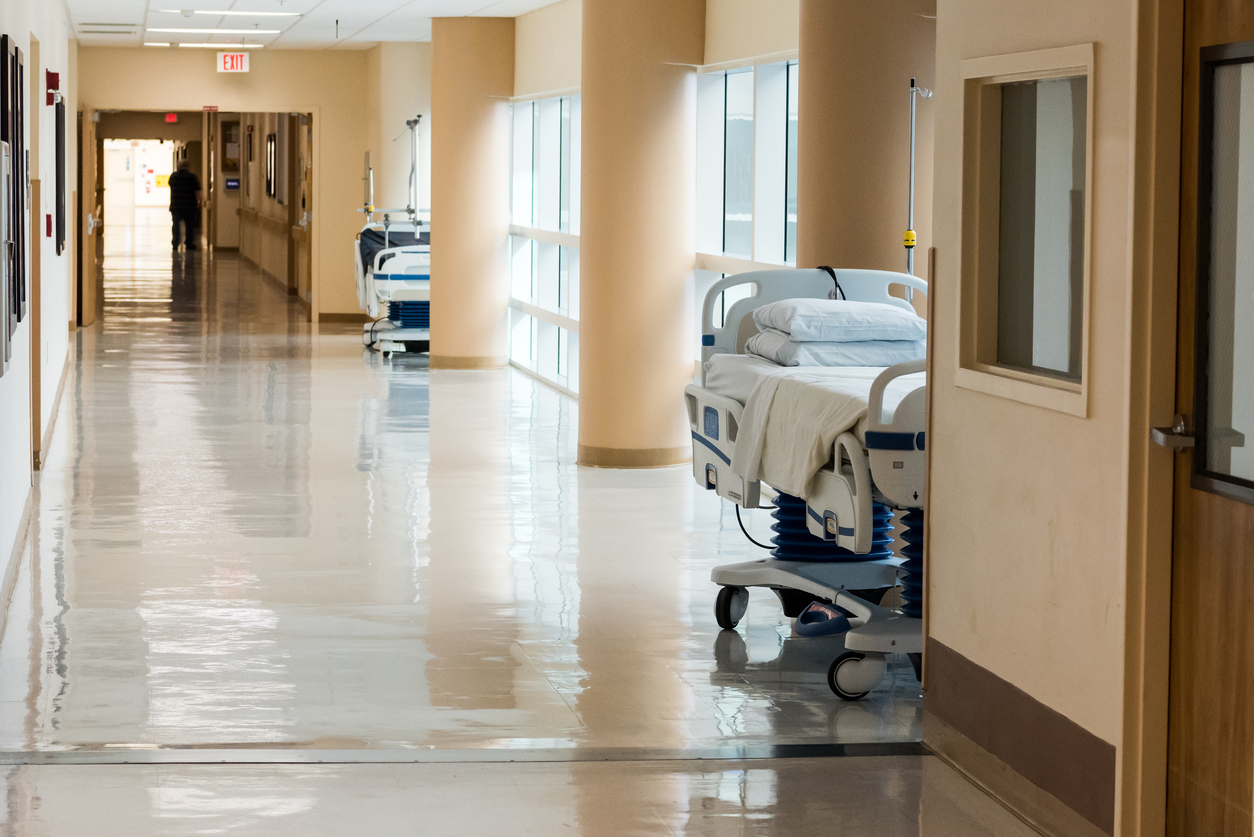 Charleston, S.C. businessman Phil Noble – one of three Democrats running for governor of South Carolina – is blasting the state’s “Republican” leaders for their support of a lawsuit that seeks to invalidate former U.S. president Barack Obama‘s socialized medicine monstrosity.

We wrote on this lawsuit earlier today – which was joined this week by S.C. attorney general Alan Wilson.

According to the suit, which was filed in U.S. district court in Texas, the removal of the Obamacare individual mandate tax in the 2017 GOP tax bill took away the constitutional authority for this onerous regulation – thus invalidating it and, by extension, Obamacare itself.

In other words if these attorneys general are successful, Obamacare would be struck down by the courts on the grounds that it has lost its underlying congressional authority.

Would that be a good thing?  Absolutely … especially after “Republican” leaders in congress refused to make good on their many promises to repeal the law.

“Our state’s Republican leaders yesterday stepped up their war on average working people by suing the federal government to abolish the Affordable Care Act, thereby stripping away health coverage of nearly 225,000 South Carolinians,” the Democratic candidate said in a press release.  “They are, once again, reminding us that pandering to super-rich Republican donors like the Koch brothers is far more important than the well-being of working South Carolinians who are the foundation of our state’s economy.  I’m sure they are making fundraising calls as we speak.”

“This is, without a doubt, state government at its most cynical and corrupt,” Noble added. “Rather than trying to tear down the ACA, our leaders should be pressing Congress to expand its reach to younger people just starting out and middle-income families struggling to pay monthly premiums of up to $1,700.”

Really?  Last time we checked Obamacare was the reason so many young people and middle-income families were struggling to pay their premiums.

Wilson told us he wasn’t going to let Noble’s criticisms deter him from his efforts to uphold the rule of law related to Obamacare.